ChurchMag / Web / Communication / Why Must It Be Facebook Pages vs Groups? [Part 4]

Why Must It Be Facebook Pages vs Groups? [Part 4]

It should be both!

For a long time there has been a bit of a war/struggle between should one use a Facebook Group or a Facebook Page for your Church’s Facebook presence. Each have their pros and their cons and we need to better understand what these differences are and how they impact Church communication’s strategy.

This may seem like a non-issue but can in fact have significant consequences. I say “possible” non-issue as one might ask why people would be concerned with everyone knowing that they belong to a specific Group. Read on.

A Church is most likely never going to use a secret group. To this end, anyone on Facebook will be able to see who are the members of the Church Facebook Group. Whilst most people (members) would not be concerned with this type of membership information being publicly available, there may be Church members who will not be happy with this. Whatever our personal sentiments may be with regards to this type of “revealed privacy” concern, just keep it in mind when making a decision.

Being a Page fan has a lesser risk of privacy infringement as one cannot simply go onto a Facebook Page and determine who the fans are. Even a person’s Page Likes on their Facebook Profiles can be set to a limited audience or even hidden completely.

Consider for a moment the significance of privacy for a new convert from a previously different and or radical religious group; their “revealed membership” to a Christian Facebook Group may significantly jeopardise their life.

But there is another privacy issue that I have against Groups. Facebook has now instituted a “seen by” feature which shows exactly who has viewed a Group post, and then by reverse implication, who has not. Whilst this is a great feature to ascertain the effectiveness of a posted communiqué, it may be an undesirable source for gossip (did you see, the pastor hasn’t read his Facebook yet!!!). You decide.

Privacy is a big thing for people. As ministers of the Gospel, we may not fully appreciate or understand members’ concerns with regards to their personal online privacy as we are like the Word of God – most effective when we’re open. But we must be cautious none the less and aware of the different privacy settings for Pages and Groups. Only then, can we develop a social media communications strategy that will benefit the local Church and its members. We cannot fail our people by claiming ignorance.

In the final part in this 5 part series, we will take a look at a proposed Pages + Groups solution. 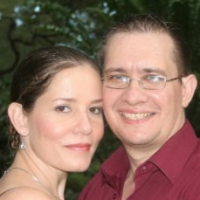 Whenever I mention the words social and media to people in Church, I get one of two responses; they either start bubbling over with excitement or they start pulling out the crucifixes and start praying. But the reality is that social media is not going to go away. The tools or platforms may change, but the practice won't. That is why I started my own social media awareness website to help the Church realise the dire necessity of engaging with this key communications tool. Born and bred in Durban, South Africa, I married my high school sweetheart and have one son. I worked for 10 years as a performance analyst for the leading telecommunications company in South Africa, have worked for a number of years on staff at my Church, and am currently busy with my theological studies. 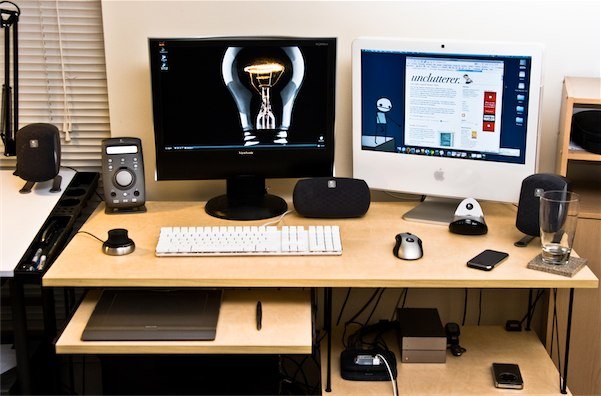 Why I Use Two Computers at Church on Sundays

How Do You Define Excellence?