We’re not just about 1’s and 0’s here at ChurchMag. The practical is key, but the theoretical—and theological—are key as they direct and shape the practical. Beyond that, as techs, geeks, and nerds, we often are able to think about things in very specific, unique ways. So what better to way to put that insight to work than to examine Sci-Fi movies and TV shows for hidden theology, good and bad. If this proves to be popular, maybe we turn this into a going concern. For now, I’m going to start with one of my favorite shows. 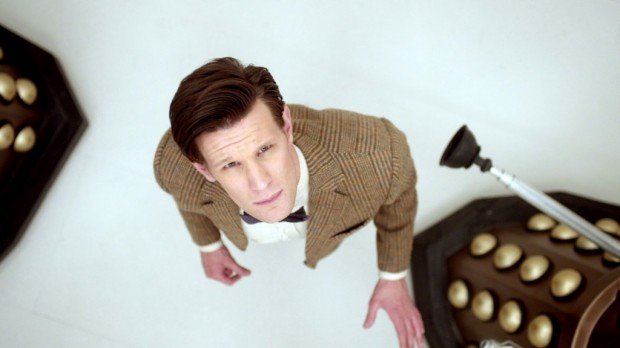 Are you a fan of bow ties, fish fingers, and police boxes that are bigger on the inside? Who isn’t, right? I love Doctor Who! I’ve been following the show for a few years, and several of my friends are huge Who fans, too. In case you haven’t seen the show, let me provide you with a little backstory.

The Doctor is the last of a powerful alien race known as Time Lords. Beyond his long-life span, two hearts, and nearly infinite knowledge of all space and time, The Doctor is just like any other bow tie wearing bloke…except that he also travels through space and time using a big blue police box called the TARDIS. The Doctor, while not perfect, endeavors to always put others before himself and do what’s right. But again, he’s not perfect. He foils a lot of bad guys’ plans, but he often lets the bad guys go because he just can’t bring himself to execute final justice upon the unrepentant, unquestionably evil.

If you’ve been watching the show this season, you caught the Western-themed episode titled “A Town Called Mercy.” It was a great, well-written episode, and it really emphasized a recurring theme in the show over the past few years:

How far should The Doctor go to stop the bad guys?

In this particular episode, The Doctor and his companions stumble upon a war criminal who is being stalked by one of the people he has wronged, who just so happens to be dressed like a gunslinger. Upon seeing proof of all the evil that the man had done, The Doctor’s first reaction is to turn him over to the “gunslinger” so that he can be death with.

This simple act of justice was then denounced by The Doctor’s human companion, who criticized his actions as wrong, wicked, not nice, etc. The Doctor argues that the bad guys keep doing bad things becaus he never brings about a punishment that carries any finality. He specifically mentions too of his worst enemies in this rant, one of them being the Daleks.

The Daleks are a specially of genetically altered aliens housed in robotic shells. They have been engineered to fell only hate and have devoted themselves to the extermination of every other species in existence. They are ethnic cleansers on a galactic scale, and whenever The Doctor tries to destroy them for the sake of the Universe, he is either stopped by one of his friends and reminded to be merciful or his attempt fails to completely destroy the Daleks and they move on to slaughter more people.

Reflecting on this in his moment of righteous rage, The Doctor states that he must stop being unrelenting merciful and must finally bring about judgement. Of course, he is prevented from doing so, and by the episode’s end, he has essentially repented from having ever thought about bringing judgment upon the unrelentingly wicked. He will proceed to be the savior of humanity without bringing any lasting salvation as even the perpetrators of evil are given mercy.

Jesus and The Doctor

So how does the true Savior compare to this bow tie-wearing wannabe? Not very well, actually. Jesus, though the epitome of a mercy-giver, is also the epitome of a justice-bringer. Read Revelation 19:11-21. That’s Jesus bringing some severe, global justice, the kind of justice that The Doctor can truly bring himself to administer.

Thus, the underlying message of the shows seems to be one of “always mercy, never justice/judgment.” This is a major undercurrent even in some sections of Christianity, where some are now uncomfortable with the idea of Hell, with the idea that God will truly set down a permanent punishment for those who refuse to submit to Him. This line of thinking sounds civilized and loving, but it’s foolish in even the simplest applications.

Suppose man is hell-bent on raping your wife or daughter or is obsessed with the grisly goal of killing you. What do you do with this man? You lock him up, right? For as long as he is obsessed with doing evil things, such a man should be kept in prison. But what if he never changes his mind? What if he never repents of his hate and his wickedness but instead doubles down on it, promising that, as soon as he’s released, he will do whatever his twisted heart desires. There is no pardon for those who won’t be reformed in our prison system. There is no mercy for those who refuse God’s redemption, for they are one and the same. God’s mercy is redemption from the punishment for sin via the removal of sin and the beginning of sanctification. If we refuse to submit to Him and be remade, we refuse the mercy that comes with it.

The Doctor’s enemies are often unrepentant and vocal about it. The Daleks have never been shy about their plan to destroy all other life in the Universe, so why let them continue with that plan? The Master, another enemy of The Doctor, is essentially a sociopath who has cut many a bloody swath across the Earth. And yet, The Doctor has always resisted dealing with The Master in any permanent way, allowing The Master to return again and again to attack humanity and perpetrate evil.

Conversely, the message of Jesus is and has been since the beginning, “Repent for the Kingdom of God is at hand.” He calls the wicked to repent because judgement will come to everyone, faster than anyone realizes. But more than warn the wicked, Jesus also died for them. He made it possible for them to leave wickedness behind and embrace goodness in a life-changing way. One way or another—through mercy or judgement—Jesus has the solution for wickedness. The Doctor, sadly, can only bemoan his unending war against evil. For all of his might and power, he just doesn’t seem capable of truly saving the universe with finality.

To bring this long post to a close, Doctor Who is a well-written, wholly enjoyable show, and yet it seems to be trying to persuade us into mercy as right and judgement as wrong. The truth couldn’t be further from the truth. The truth is that both, as executed by Jesus, will be necessary to finally rid the universe of evil, to finally bring about the age of peace and wonder that The Doctor longs for.

What are your thoughts on Doctor Who?

Do you see any signs of a “mercy vs. judgement” discourse elsewhere in society? 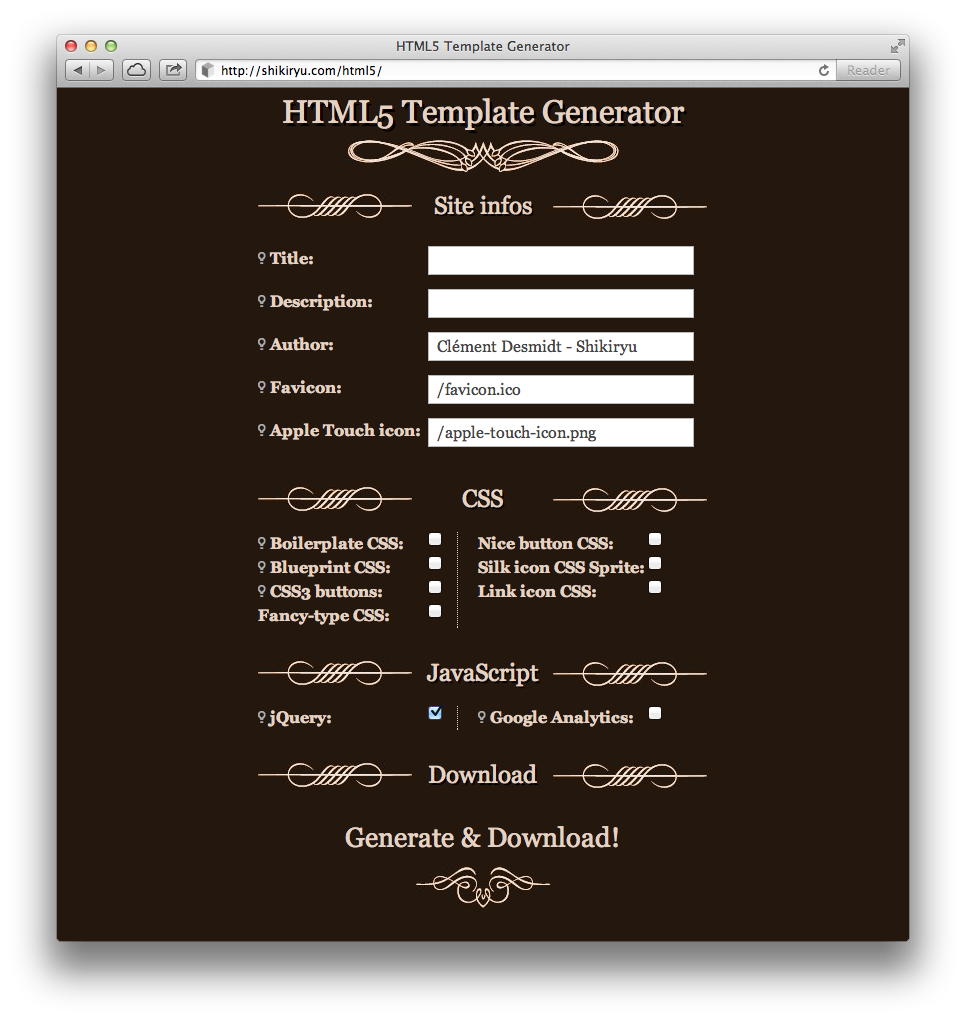