Science Fiction & Biblical Reality: The Doctor and The Selfish God

This will be the third time (the first and second time) that I’ve written about Doctor Who and the show’s occasional forays out of science fiction and into theology, but this is the first time that I’m really going to criticize the theology presented to the audience. With that said, allons-y and beware of spoilers as we examine the recent episode entitled “The Rings of Akhaten.”

This episode finds The Doctor and his new companion Clara on alien world, the Rings of Akhaten. The two have arrived at the same time as a religious festival where large numbers of adherents gather to offer gifts of immense sentimental value to an “old god” to ensure that it remains asleep. 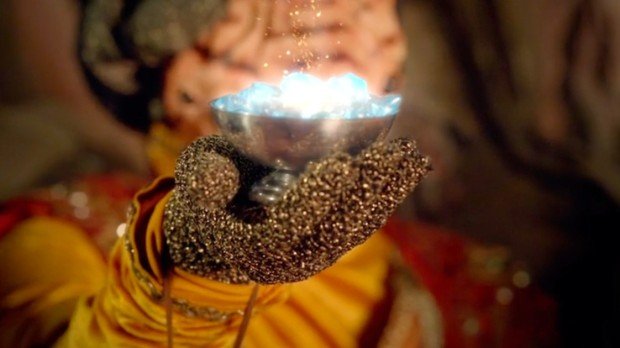 Fairly early in the episode, we get a few clues that this “god”—referred to my some as “Grandfather”—is worshiped more out of fear than out of love or adoration. In fact, it seems that this “god” might be more monster than savior, more demon than deity. When a child is about to be sacrificed to Grandfather, The Doctor swoops in and…makes the situation worse. Now, Grandfather is awakening and must be fed in order to be pacified. The Doctor faces the god alone while the faithful still sing to Grandfather, hoping to assist The Doctor through their worship of this angry God. Standing face to face, the Time Lord has words with Grandfather, and it’s this conversation that, to me, could be a possible shot at God.

Can you hear them? All these people who lived in terror of you and your judgement. All these people whose ancestors devoted themselves, sacrificed themselves to you. Can you hear them singing? Oh, you like to think you’re a god. You’re not a god, you’re just a parasite, eaten out with jealousy and envy and longing for the lives of other. You feed on them, on the memory of love and loss and birth and death and joy and sorrow!

The Meaning Behind the Story

Before I get into this, I want to make it clear that I’m not definitively stating that what follows was an intentional swipe at Christianity. However, it does appear that this episode may have been craft within a cultural framework that is perhaps not the friendliest to Christianity. Or maybe I’m reading too much into this? Either way, here’s what this episode seems to be saying.

This episode seems to communicate two things: 1) worship is fear-based; 2) God is selfish. 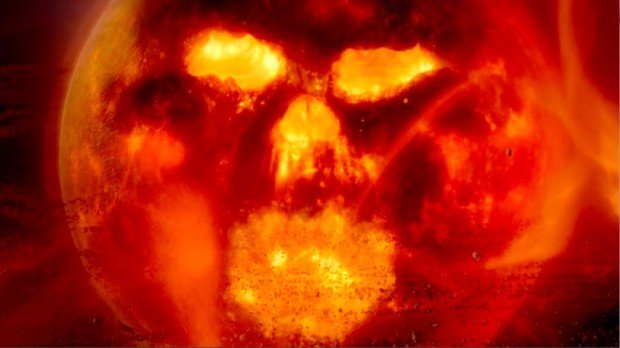 First of all, worship, no matter how much it seems based upon love, stems from fear. The adherents seem to genuinely love “Grandfather,” until its revealed that they worship to keep him pacified, sleeping. They bring gifts of great sentimental value, sing songs, and hope that what they have brought will be enough to keep their god’s wrath at bay. Clearly, The Doctor doesn’t approve of this, calling Grandfather a “parasite,” implying that this “old god” is selfish, only taking and never giving, threatening wrath and judgment when he doesn’t receive what he believes he is owed.

Secondly, this episode seems to indicate that God is selfish. When you look at the “worship service” and hear the hymn that is sung, it’s hard not to see a at least an incidental comparison being drawn from the fear-based worship of this selfish god and the Church’s worship of Christ. More and more, I feel like people outside the faith are beginning to view our God as one who takes and takes without giving. Perhaps this because so many of our ministers on TV are continually asking for funds. Perhaps this is because we have done a bad job at representing the generous heart, the heart of Christ, at the center of our faith. Either way, I think this perception of God as selfish and greedy is becoming increasingly pervasive.

God does demand quite a bit from us: everything. However, let’s examine the big picture before we look at the bottom line.

Christianity theology teachers that all of humanity has engaged in rebellion against the sole sovereign authority, who stands outside the created universe. This authority is God. He is both King and Creator. We owe our very existence to Him, and yet we stand opposed to Him, inviting wrath upon ourselves with every rebellious action.

Right there, this whole idea of “wrath for rebellion” is anathema to many in the West. We are so used to democracy, and in the US, we have long reveled in our history of rebellion and revolution. We threw off the monarchy of the motherland and have lived for over two hundred years in the light of glorious rebellion. To us, the very idea of a “king” is smothering, so there’s no chance that we’re going to look favorably at the idea of rebellion deserving wrath. And yet, if we were to truly examine Christian theology, we’d this is at the heart of it. God is King, a perfect, noble, and loving king, but He is still King. His authority is absolute.

Now, let’s examine how precious our position is. We have rebelled against the High King and left awaiting His wrath. If that were the end of the story, it would still be a fair story, since we’d be getting what we deserve.

But that’s not how the story ends. God doesn’t want us to get what we deserve. He wants us to leave our rebellion and join His family. This is the Gospel! It’s the “good news” because we, who were waiting to die and be judged, are being offered a pardon and a promotion when we have done everything imaginable to be disqualified from such an offer. This what God gives to us—a new life and and a new place in His family. That is the generosity of the Gospel, the heart of God.

If Jesus is in anyway a “taker,” it is only because He takes our sin and gives Himself in our place.

What is more, the method by which God gives us all of this is even more amazing. We are given a second chance at a perfect life because God gave His Son as a sacrifice, a substitute, a stand-in, a scapegoat for us. Jesus took our place, took the wrath that our rebellion had earned upon Himself. If Jesus is in anyway a “taker,” it is only because He takes our sin and gives Himself in our place. God took our misdeeds, our evil, our pain, our suffering and has offered us wholeness, joy, peace, and paradise in their place. If anyone is selfish here, it is us. We want to live life our way for our benefit. God wants us to live life His way because, as the designer of life, He knows where the pitfalls and potholes are, and He doesn’t want us to suffer pain or loss. 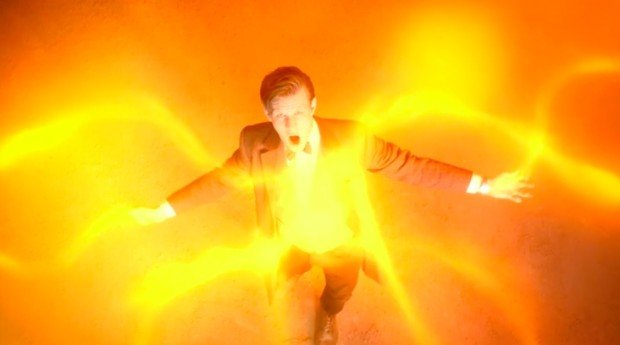 The Doctor is constantly putting himself in harm’s way to save others. Jesus did the same. He took the hit for us, the hit we’d earned through our sin and wickedness. God doesn’t demand our worship like a selfish child, nor does He feed off of us like a parasite. His position as King, Creator, and—through Jesus—Savior merits our worship, our thankfulness. We don’t give ourselves to Him our of fear but out of gratitude, out of a realization that our heart is safer in His hands than in our own. Many times, The Doctor makes demands of his companions. He expects to have their trust, their obedience, and sometimes their safety in his bigger-on-the-inside pocket. Even in this episode, Clara had to give up some of her cherished, sentimentally-valuable items in order to help The Doctor do what he does. Granted that she received one of those items back, make no mistake—The Doctor takes from his companions and often gives them pain and anguish in return, even if unintentionally. Whatever we give God, we get it back, in better quantity and quality than we first had it.

I’m not charger The Doctor with selfishness or his writing staff with any sort of anti-Christian sentiment. What I am trying to say is this: a proper searching of Christianity would find that our God is a giver, a generous God who gives of Himself first and expects His children to do likewise. We don’t worship out of fear, but out of appreciation and affection.

What do you think we can learn from this episode?

I Am Loud, Therefore I Know: Introverts, Extraverts & Leadership 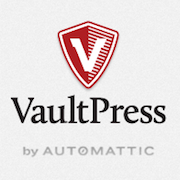