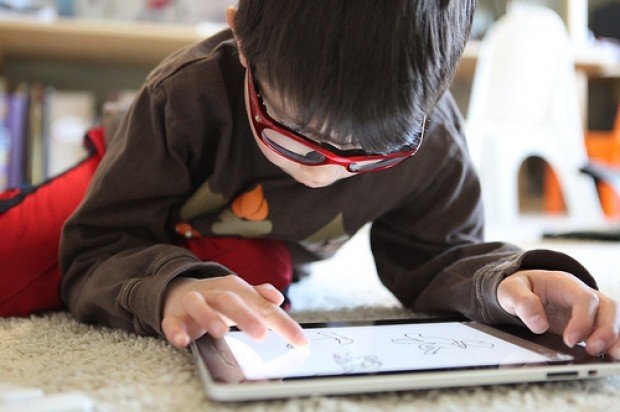 I want one so bad, it almost hurts.

But, I didn’t know they were THIS awesome!

END_OF_DOCUMENT_TOKEN_TO_BE_REPLACED 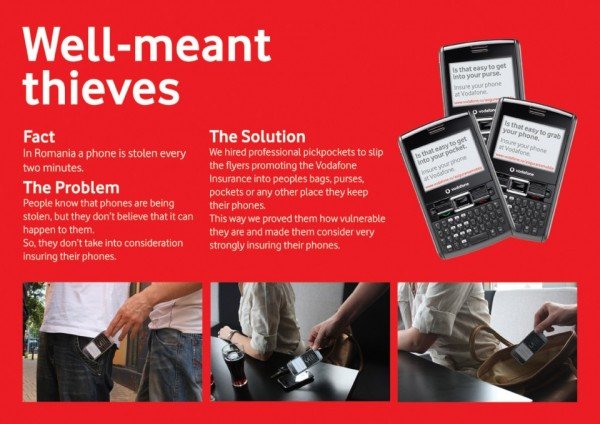 I love a clever advertising campaign and this really hits the spot!

To show the value of their phone insurance, Vodafone hired professional pickpockets to slip flyers advertising the Vodafone insurance into people’s bags and pockets!

Smartphone’s are making a splash on Wi-Fi networks, and it’s going to change how we think about wireless access.

Take this, for example:

Westmont College, a liberal arts college campus in Santa Barbara, Calif., showed in a study that nearly 3137 distinct clients connected to the Meraki wireless network in February 2011, and about 10.12 terabytes of data were transferred.

A year ago, the data transferred was about 5.06 TB and a total of 2458 distinct clients used the network in the month. Why? Because there was a sharp increase in the number of iPhones, iPod touches and yes, there were a few iPads too.

END_OF_DOCUMENT_TOKEN_TO_BE_REPLACED

Check out this video from Cisco looking at their forecast for mobile data traffic in a few years time.

The figures are kinda crazy!

END_OF_DOCUMENT_TOKEN_TO_BE_REPLACED 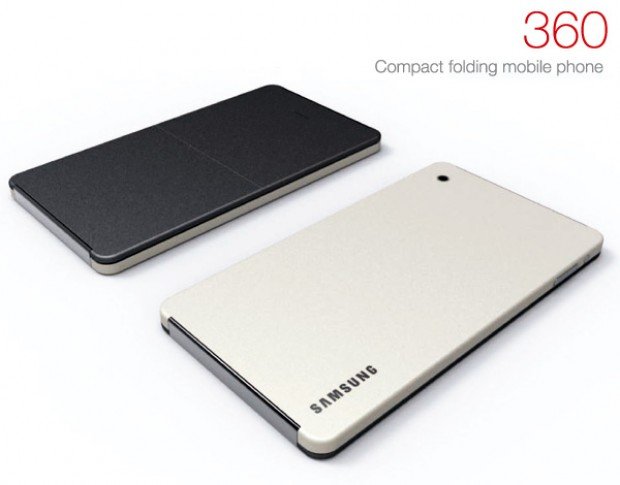 Samsung’s 360 Compact Folding mobile phone has multiple touch screens hinged together, becoming a clamshell or a fully functioning tablet. An attempt to bring the world of compact mobile phones and the frontier of wide open screen real-estate found with tablets.

END_OF_DOCUMENT_TOKEN_TO_BE_REPLACED

Blackberry – Made for Old Dudes

When smartphones first came into the market, it was the busy professional that was the target.

Just look at Blackberry and the focus of their devices.

What we’ve seen, is that smartphones are not as business focused as originally thought to be.