Currently a good friend of mine is working as an apprentice for UI design studio ustwo™. He is loving his time there and it’s great talking with him about everything that he is learning about iPhone app development.

In this video, Matt Miller, co-founder of ustwo™, gives some thoughts on mobile development and how to make the most profitable and successful apps.

Windows Phone 7 is on the move.

It looks like Windows is finally throwing a lot of resources to the smartphone market. They were slow with the Zune, now dead, and with the smartphone market booming, Windows finds itself laps behind the iPhone and Android. They’re going to have to make up a lot of distance in a short period of time, if they hope to be a major competitor.

Perhaps this explains the jump from the mobile version IE7, straight to IE9:

IE9 Mobile is expected to be released late this year, as part of the Windows Phone 7 ‘Mango’ update. Mango is rumored to be a large enough bump to the smartphone lineup that it will prompt a number change to Windows Phone 7.5.

END_OF_DOCUMENT_TOKEN_TO_BE_REPLACED 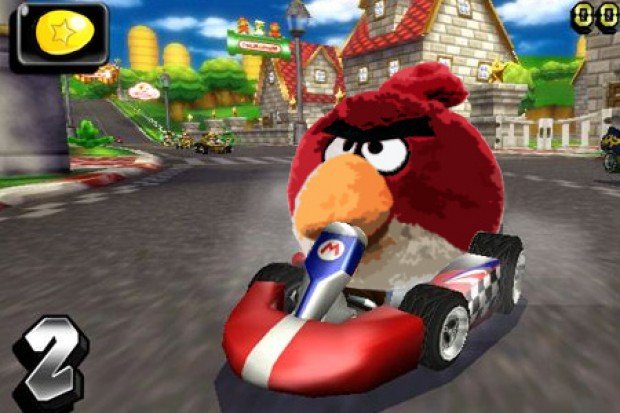 There’s a rumor floating around, that HTC will be launching a 3D screen smartphone by the end of the year, maybe sooner.

It’s thought to be in response to LG’s 3D screen offering. Of course, HTC touts their smartphone to be lighter, thinner, cheaper, and all the usual selling points of mobile devices.

END_OF_DOCUMENT_TOKEN_TO_BE_REPLACED 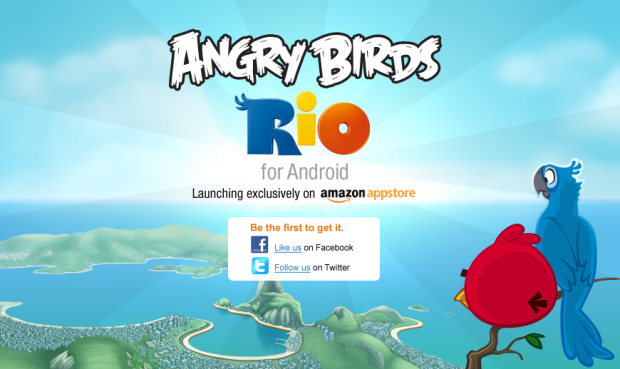 Read it carefully, and take a deep breath.

This ad-free version of the original Angry Birds and Angry Birds Seasons games for Android will be made available with the Grand Opening of the Amazon App Store later this month.

END_OF_DOCUMENT_TOKEN_TO_BE_REPLACED

Thou Shalt Not Tether? 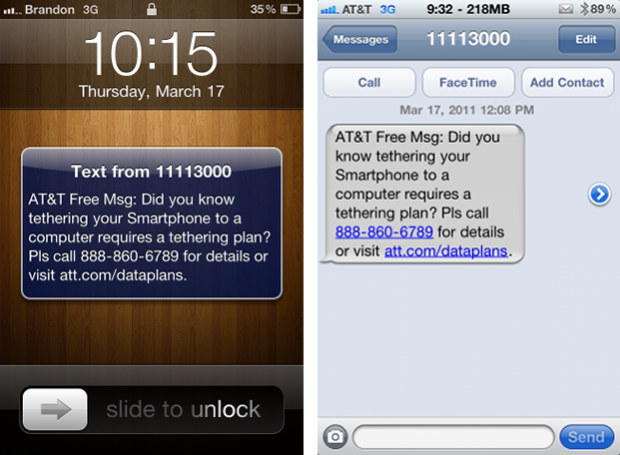 AT&T is cracking down on iPhone jailbreak tethering.

END_OF_DOCUMENT_TOKEN_TO_BE_REPLACED

I’m sure that most of us could do with a few extra bucks, so, why not follow this easy 58,398 step guide to becoming a millionaire?

If only it was really this easy!