The Wingfeather Saga is amazing.

In a similar vein as the Chronicles of Narnia and The Lord of the Rings, The Wingfeather Saga is an amazing adventure and journey through the fantasy world created by author and recording artist, Andrew Peterson.

Earlier this year, Peterson used Kickstarter for the fourth and final book in The Wingfeather Saga and raised far more than he ever dreamed of. Now with the entire saga complete, there’s hardly a better time to snatch-up this amazing book series for your kids (and yourself, for that matter!).

The Wingfeather Saga is an enchanting four part book series. Here are the four titles, along with a brief description:

On the Edge of the Dark Sea of Darkness

“Once, in a cottage above the cliffs on the Dark Sea of Darkness, there lived three children and their trusty dog Nugget. Janner Igiby, his brother Tink, their crippled sister Leeli are gifted children as all children are, loved well by a noble mother and ex-pirate grandfather. But they will need all their gifts and all that love to survive the evil pursuit of the venomous Fangs of Dang who have crossed the dark sea to rule the land with malice and pursue the Igibys who hold the secret to the lost legend and jewels of good King Wingfeather of the Shining Isle of Anniera.” [more]

North! or Be Eaten

“Janner, Tink, and Leeli Igiby thought they were normal children with normal lives and a normal past. But now they know they’re really the Lost Jewels of Anniera, heirs to a legendary kingdom across the sea, and suddenly everyone wants to kill them. In order to survive, the Igibys must flee to the safety of the Ice Prairies, where the lizardlike Fangs of Dang cannot follow. First, however, they have to escape the monsters of Glipwood Forest, the thieving Stranders of the East Bend, and the dreaded Fork Factory. But even more dangerous are the jealousies and bitterness that threaten to tear them apart, and Janner and his siblings must learn the hard way that the love of a family is more important than anything else.” [more]

The Monster in the Hollows

“Janner Wingfeather’s father was the High King of Anniera. But his father is gone. The kingdom has fallen. The royal family is on the run, and the Fang armies of Gnag the Nameless are close behind. Janner and his family hope to find refuge in the last safe place in the world: the Green Hollows—a land of warriors feared even by the Fangs of Dang. But there’s a big problem. Janner’s little brother—heir to the throne of Anniera—has grown a tail. And gray fur. Not to mention two pointed ears and long, dangerous fangs. To the suspicious folk of the Green Hollows he looks like a monster. But Janner knows better. His brother isn’t as scary as he looks. He’s perfectly harmless.” [more]

The Warden and the Wolf King

“All winter long, people in the Green Hollows have prepared for a final battle with Gnag the Nameless and the Fangs of Dang. Janner, Kalmar, and Leeli—Throne Warden, Wolf King, and Song Maiden of Anniera—are ready and willing to fight alongside the Hollowsfolk, but when the Fangs make the first move and invade Ban Rona, the children are separated. Janner is alone and lost in the hills; Leeli is fighting the Fangs from the rooftops of the city; and Kalmar, who carries a terrible secret, is on a course for the Deeps of Throg. Meanwhile in Skree, Sara Cobbler and Maraly Weaver care for the broken Artham Wingfeather as Fangs muster for battle across the MightyRiver Blapp.” [more]

My family has read through these as they’ve come out and we even supported the Kickstarter campaign. These stories have been loved by our youngest, age 5, to our oldest, age 16. Not to mention the fact that my wife and I would read these!

The Wingfeather Saga is full of fantasy, mystery, and a story worth telling over and over again. It is something that our family refers to and references with the likes of Narnia and Star Wars.

I have read them aloud as a family. Listened to the audiobooks on trips. And I could hardly think of a more amazing story to recommend to you.

You can purchase these individually through the Rabbit Room, order them in ebook form via Amazon, or purchase all four—with extras—something I highly recommend. 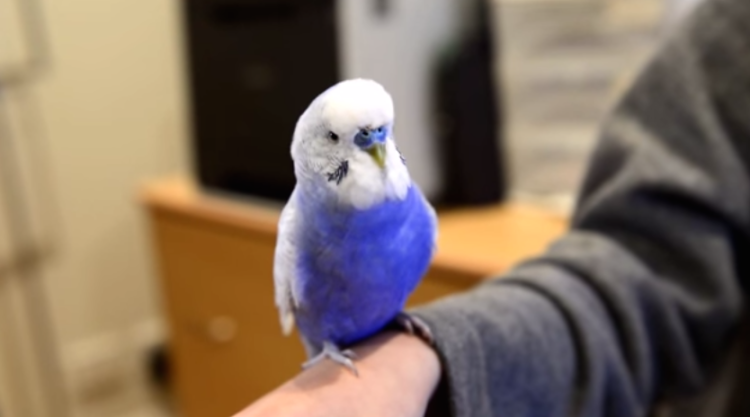 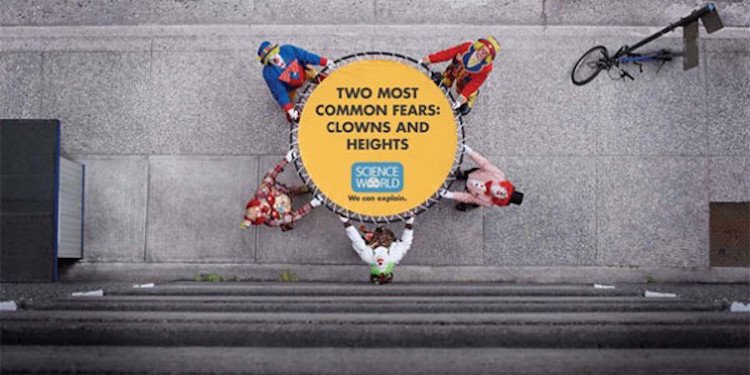