ChurchMag / Creative / This Bird Sounds and Looks Like R2-D2! [Video]

Hand-raised by their seven-year old daughter, this was their first budgie—Bluey is his name—and they’ve taught him to ‘sing’ like R2-D2 from Star Wars.

Here he is and how they did it:

“We played R2D2 sounds off Youtube to him four or five times and a few days later our daughter came running in saying he was doing R2D2. We were blown away that he picked it up so quickly!”

These are not the birds you are looking for… 😀 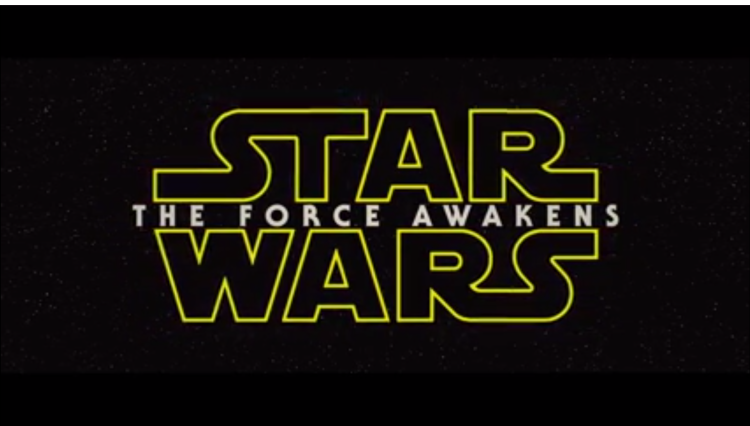 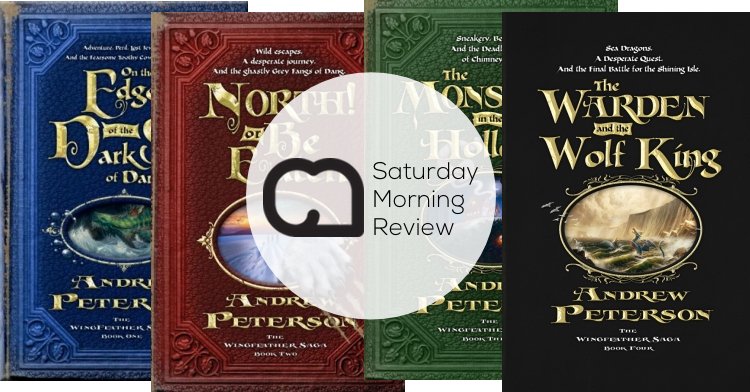