I don’t know why I’m showing you this except that it’s funny.

And because we in the church can sometimes be a bit lazy in our design.

But mostly because it’s funny.

And also the laziness.

“Well, whatever they did…IT WASN’T ENOUGH!”

I will be quoting this video for years.

Or at least until after the Avatar sequels are forgotten, which will probably be six months after the last one is released.

Besides Papyrus and Comic Sans, which fonts are you over?

Also, Ryan Gosling looks good, even when he clearly has no chill. 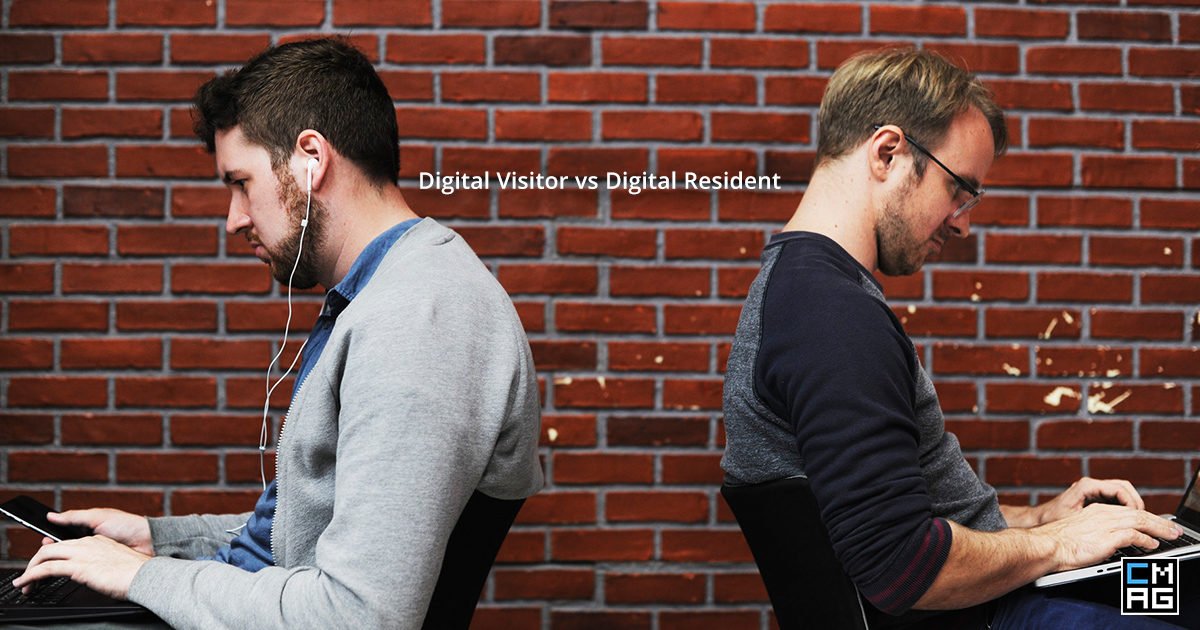 Are You a Digital Visitor or Digital Resident? 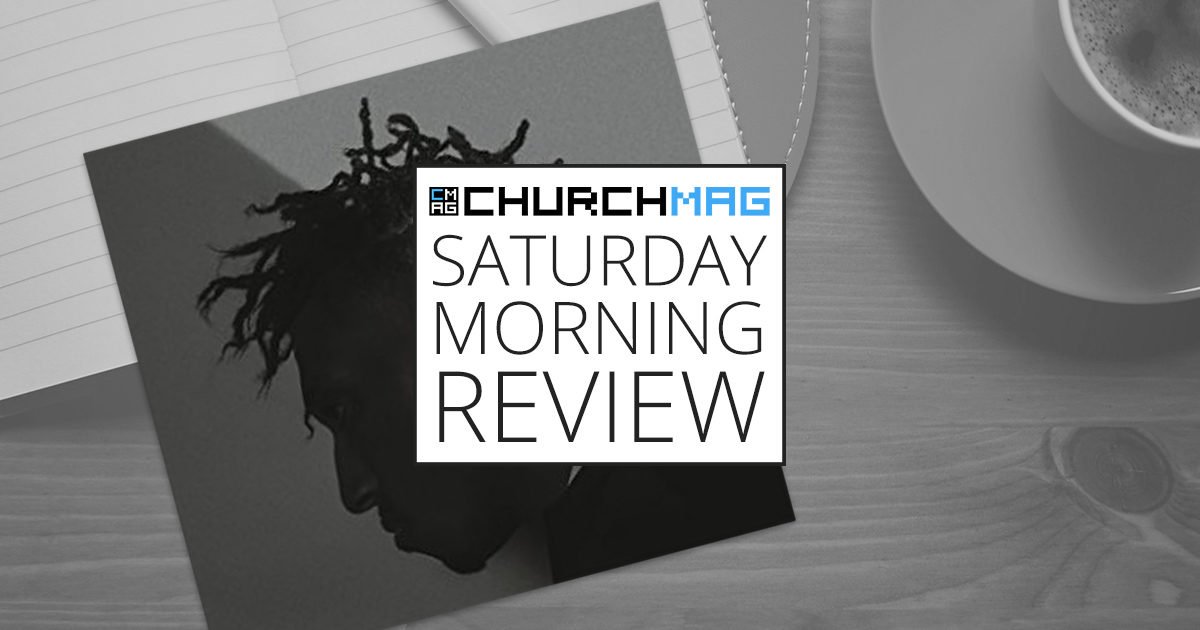