Lecrae, a hip-hop rapper and record producer, released his major label debut, and the eighth studio album entitled All Things Work Together.

All Things Work Together 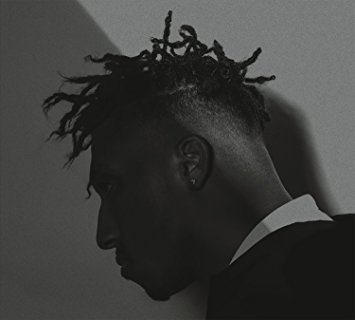 On this album, there is a good mix of upbeat and slower songs but all have plenty of rap in them — like chocolate chips in a chocolate chip cookie. (Food analogy limit reached.) And as always, Lecrae drops the truth while he drops the beat.

The album contains 14 tracks — including the three pre-released singles, which Lecrae released at different times over the course of this year; “Blessings” which came out this past winter, “I’ll Find You” revealed this last spring, and “Hammer Time” which was released early this summer. The full album was just released this fall.

Personally, I thought the pre-releases were really fun — it was almost like an appetizer and who doesn’t like appetizers, I mean, come on?

I like all of them, but if I had to choose my favorites they would probably have to be the last four tracks: I’ll Find You, 8:28, Cry For You, and Worth It.

They’re all so, so good. I know I already said that, but I feel it cannot be overstated.

Here are all of the tracks and a little bit about what I got from them:

1) Always Knew is the first song on the album, and he dedicates it to all the people in his life who have been with him through thick and thin, but especially to the Lord. This song talks about how they got him to where he is now, and in his own words he calls them his light,
“Shine a light on me,
You shine a light on me…”

2)  Facts, the second song on this album, covers some of the criticism that he has received when speaking up about the current political and cultural issues. In this song he unabashedly speaks up about his personal beliefs regarding the political climate and some of the debates over the American culture as it is today.
“‘Crae, they say you should follow in the steps of King”
I say, “You’ve forgotten how they shot him in the streets”
I ain’t really changed, it’s the same old rebel.

4) Blessings, his first, pre-released single, features Ty Dolla $ign and is a reminder to be grateful for all that we have– count everything a blessing,
“If you woke up this morning it’s a blessing…”

5)  Whatchu Mean feat Aha Gazelle covers the fact that, “people love to talk the talk, but they don’t really know…” and how “whatchu sayin’ whatchu mean ain’t whatchu mean”.
Later he addresses all his haters by letting them know that it doesn’t matter what they say, because he is going to keep his eyes on what really matters.
“Focus on the ones I love, yeah, them my folks…”

6) Hammer Time feat. 1k Phew is his third pre-released single. It’s a song that talks about not stopping or giving up in life, and working hard for the Kingdom.
“You know God my standard, He the answer.
I ain’t perfect, I’m just purchased, out here workin’ with the hammer like, hammer time…”

7) In Come and Get Me, the seventh song, he boldly and fearlessly speaks out that he
“Ain’t scared of none of y’all,
The only thing I fear is the IRS and God…” and how no one and nothing can stop him, “Nah, they prolly better think twice,
Got angels over my head…”

8) Lucked Up, the eighth song, in which he describes feeling lucky to have found “the real one”, his wife, saying she’s “one in a million”.

10) Can’t Stop Me Now (Destination), the tenth track, is an encouragement to those with feelings of doubt and depression.

11) I’ll Find You feat. Tori Kelly, the second pre-released song, is a message to anyone fighting to live, and anyone who is tired of fighting.
“Just fight a little longer my friend. It’s all worth it in the end…”

12) 8:28 is the twelfth track on the album and it is yet another message of encouragement and hope to all those fighting battles daily in their lives.
“It’s gon’ all work out sooner than later,
You don’t have to worry ’bout tomorrow,
It’s gon’ work out in your favor,
Just keep your head to the sky,
Keep your eyes on the prize…” and it reminds us what the important things really are.

13) Cry For You feat. Taylor Hill, the next to last song on the album, refers a lot to “a thorn in the flesh”, reminding us of 2 Corinthians chapter 12. It is the prayer of anyone in pain, hurting and troubled and a reminder that you’re never alone.

Lecrae is as talented as ever: from addressing culture, religion, and politics — to remind us that we belong to a loving God who can take all that we are and work it together for good.

This latest album may be my new personal favorite of Lecrae’s; in every song, there is the underlying theme that God does work all things together for good, even when it doesn’t feel or sound or look like it.

This is an album full of reminders that there is hope, there is grace, and there is a loving God who cares about us and our crazy lives. I think those are things that people of all ages and places need to hear.

In other words, you need this album.

So go buy it. The appetizers are not enough, trust me. 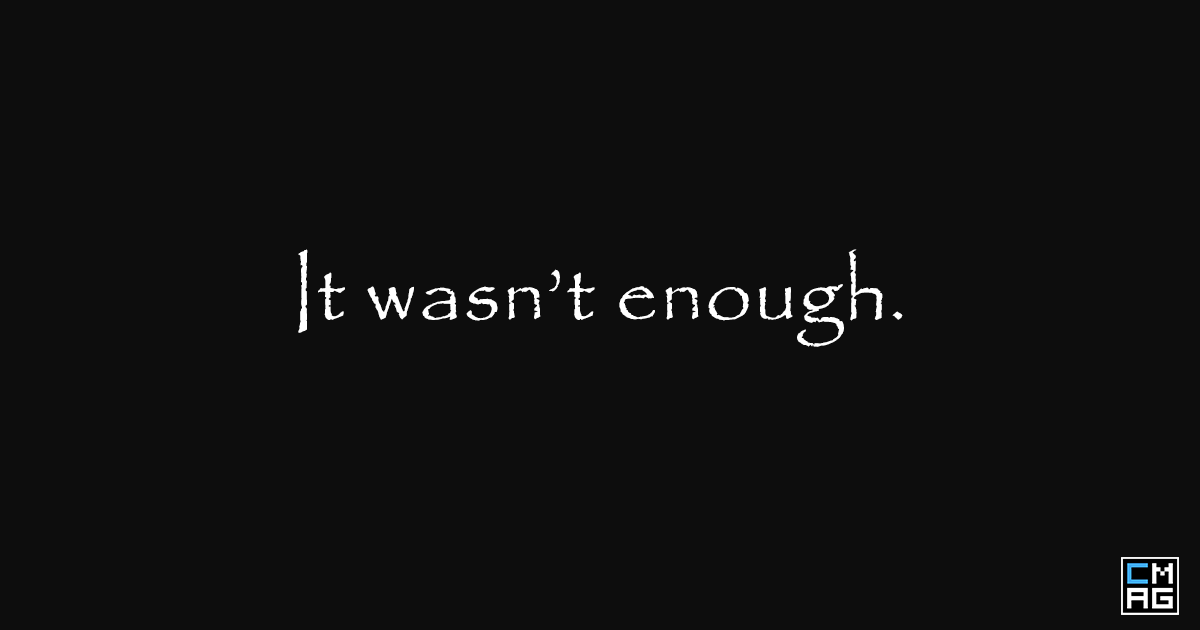 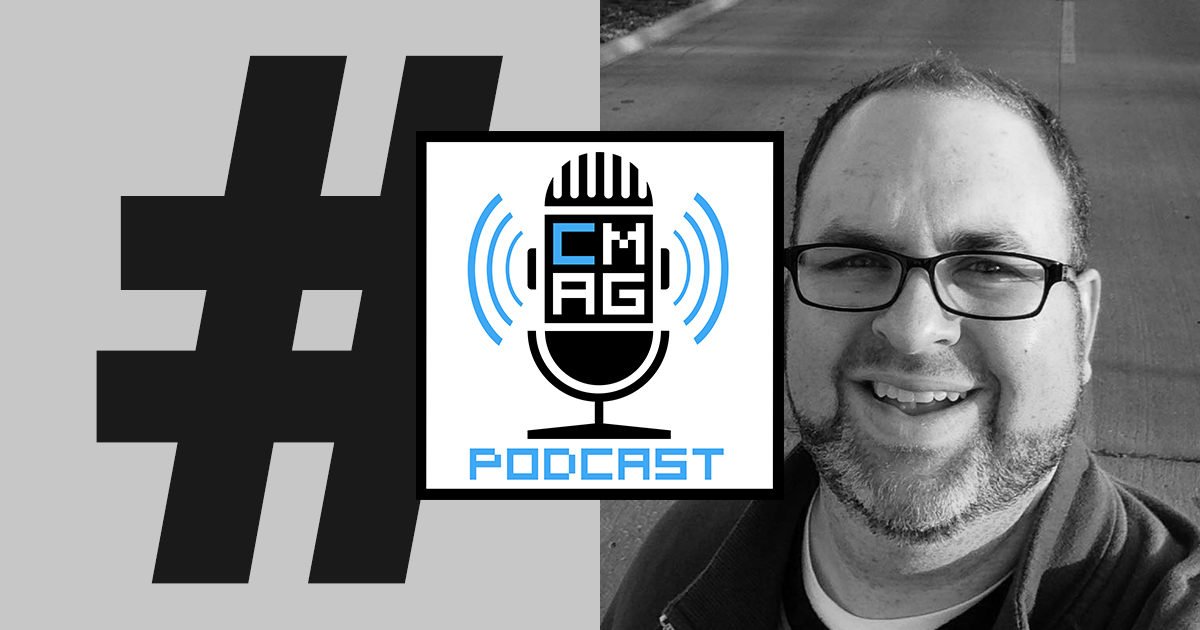