Back at the end of 2014, I noticed that a few apps had a radical impact on my life. So much so that it justified the title “5 apps that changed my life last year”. It was popular so it, of course, justified a follow-up article the next year. By 2016 I decided that “change my life” was no longer justified and instead I went for “had a big impact” and last year I simply did a review of “apps to start the new year right”. But this year I thought I’d share my personal top apps from 2018. These are grouped into “new” apps for me and older apps that I’m still using and are still important.

It’s worth noting that these are from an iOS perspective, but some of these apps are also available on Android.

Drafts is a markdown-based notes application that includes actions to let you do more with your text. These actions can help you write, such as adding, styling, or publishing/sharing your text at the end (publish to WordPress, save to your journal app, send a text message, etc).

I’ve used drafts for a long time in strange ways. I found it a great place for random text. Not blog posts or books but a quick note for an address, phone number, idea or something else. I occasionally used it to write a message and then paste it into the place it was needed. But with the latest version, most of my writing has shifted to either only being in drafts or starting in drafts. Even this post is being written here.

Drafts 5 really has been a massive improvement and while I am subscribed to the pro version, you can get very far with the free version.

Scribd is an unlimited book and audiobook service. You can read or listen to a wide range of books. It doesn’t have every book you’ll want to find, but it has a good selection of business books and Christian books.

Anchor aims to be the “YouTube of podcasting”. I had wanted to get into podcasting after a few years off and Anchor provided a simple way to start again. So I got a short-form solo podcast going.

Shortcuts is the second generation of workflow, now with more superpowers. These include setting Do Not Disturb and Airplane Mode as well as adding the ability to trigger a shortcut from a voice command.

I could have included Procreate last year as this is really an app I’ve had for a year and a half but seeing as it wasn’t on an older list, I feel that it is worth including.

Procreate is a drawing tool for the iPad that has a tone of pro features. With an Apple Pencil, it is a great tool for Sketchnoting (how I use it most) and drawing.

Icro is a microblog client for iOS. It’s a joyful way to publish and browse microblog posts. Admittedly it can be a bit buggy on occasions and doesn’t support every feature, but it also has some different defaults such as not being limited to square image posts.

I’ve tried to journal more in DayOne this year, there have been some aspects of the app’s development which I dislike more but I haven’t found a rival app I like as much to move me away.

I had all but stopped using Launch Center Oro but I was on the new beta and decided to use it as a way to organize my shortcuts better and use location-based reminders for certain tasks (starting and stopping my time tracking mainly). The new update adds some great new triggering systems and I’m really intrigued to see how else I can use it. Overall, I’m using Launch Center Pro more to trigger my shortcuts and the shortcuts app to create them. Perhaps this is a pricey solution to the problem but it has helped me manage them well and I’ve paid for the app before. It’s got a premium model now so I don’t know how much you might have to pay.

Podcast apps on iOS, like Overcast and Castro, have all seen great updates this year, but PocketCasts wins for me. The main reason is that I also listen to podcasts on my work desktop, if it weren’t for that then I might choose Castro, but regardless PocketCasts has a beautiful interface and has seen some great updates with a new black theme, chapter support, and a watch app.

Books has got even better and it’s now one of my favorite ways to read on the iPad. The interface is clean and browsing has been improved. It probably wasn’t bad before but I usually went for Kindle or a PDF Reader. Now I’m using Books more.

The Bible app from Life.church

This year I’ve really taken to using the built-in Bible plans in the YouVersion Bible. They vary in quality a lot, but there are so many that you will find good ones. It’s helped me add devotional and reflective moments throughout the day.

What have been your favorite apps of the year? iOS or Android. Leave a comment below. 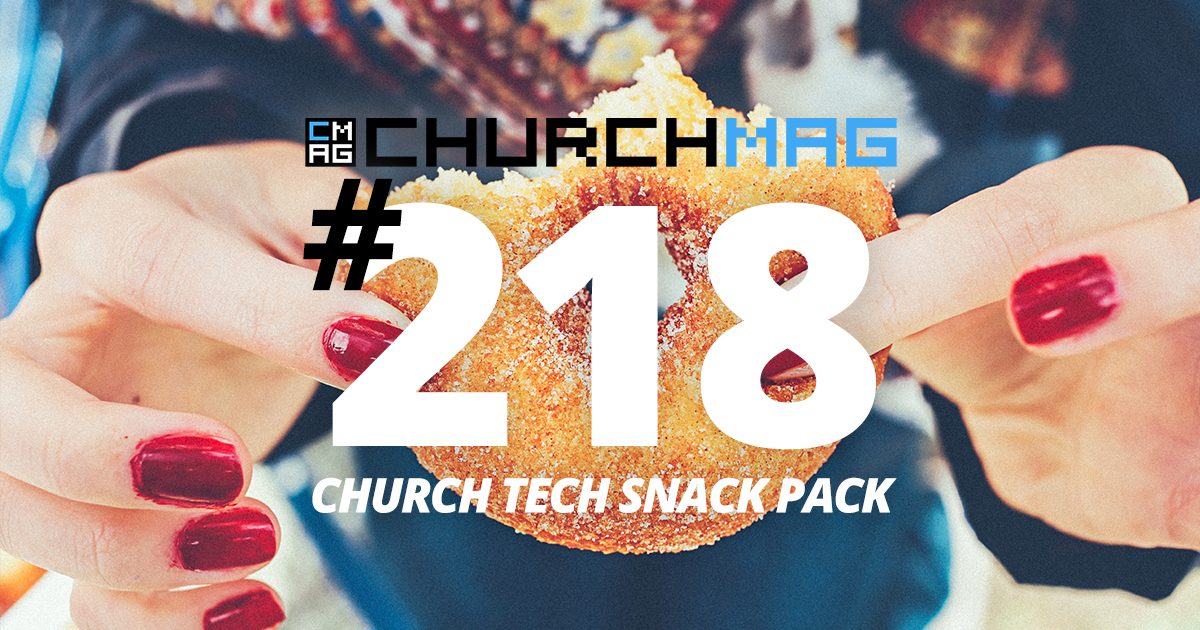 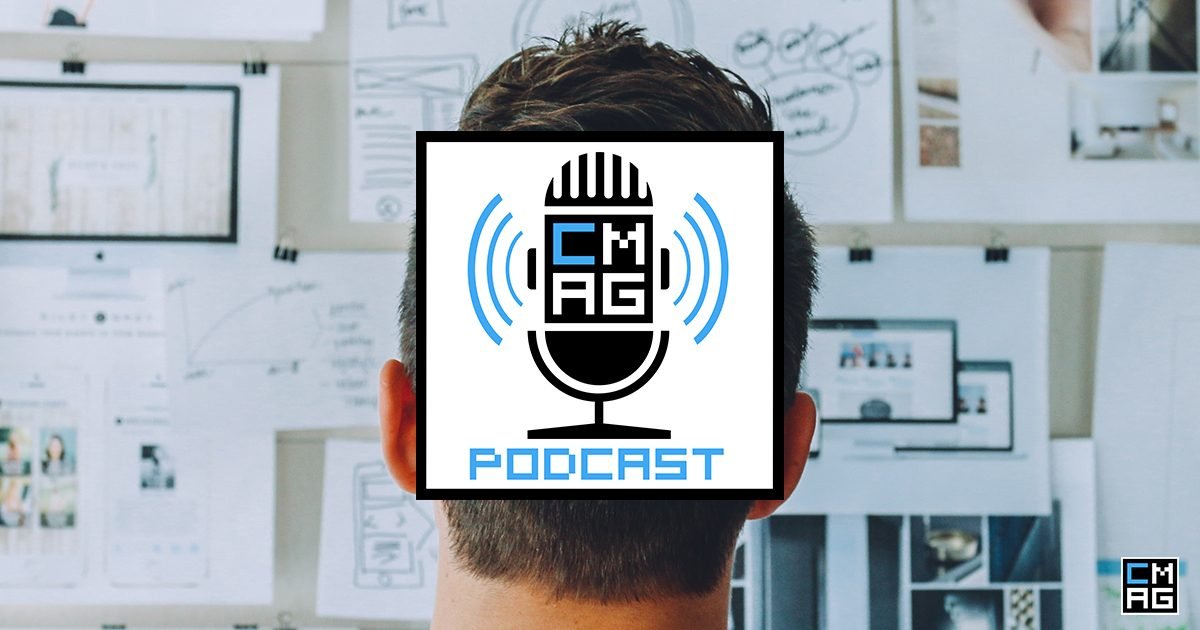