ChurchMag / IT / 5 Apps that Changed My Life Last Year

Many of the apps and tools I play around with have some really cool features. Maybe they have a great design, or can do some clever automation. However, I was thinking about one app I got last year and realized that it has made a real difference to my lifestyle and even improved my quality of life in a very measurable and tangible way. 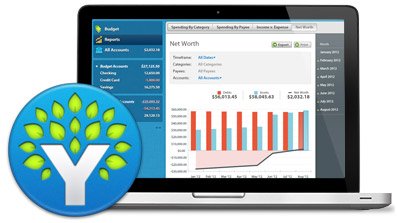 YNAB stands for You Need A Budget. Previous to using this app I had been keeping a very vague and in accurate budget with lots of approximations. But using YNAB has meant I can quickly record when I spend some money and put it in a category. There are no unexplained expenses (well very few) and the difference has been that I am more in control of my money and now I can be more generous with my money too. 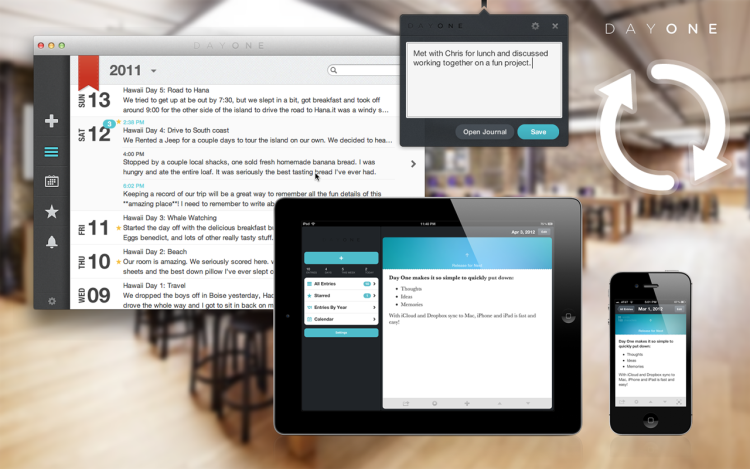 DayOne (DayOne review) is an iOS and Mac journaling app (Journey is an Android and Chrome app alternative). It’s a very simple tool which allows you to write a journal in a writing format called “markdown” and add an image if you want. It also has a built in reminder and can support TextExpander (TextExpander review) which can be handy if you use a template like the storyline productivity schedule or Michael Hyatt’s reflection. This has lead to me reflecting more on my day and keeping a form of journal. 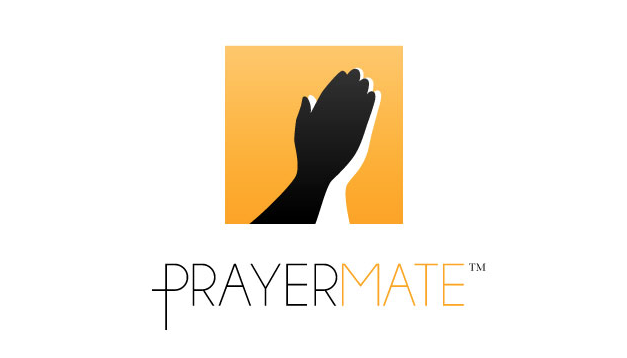 Prayermate (Prayermate review) is a simple prayer app that has a reminder system built in, controls to determine how many items you see each day and a subscription service to different organisations who can publish their prayer requests or devotionals.

This app helped me sustain praying for people more effectively than I had before. It lead to me not just praying things like “and I pray for [John] and…that you’ll bless him…and help him…” but more specifically. I also followed up more and checked up on answered prayer more. 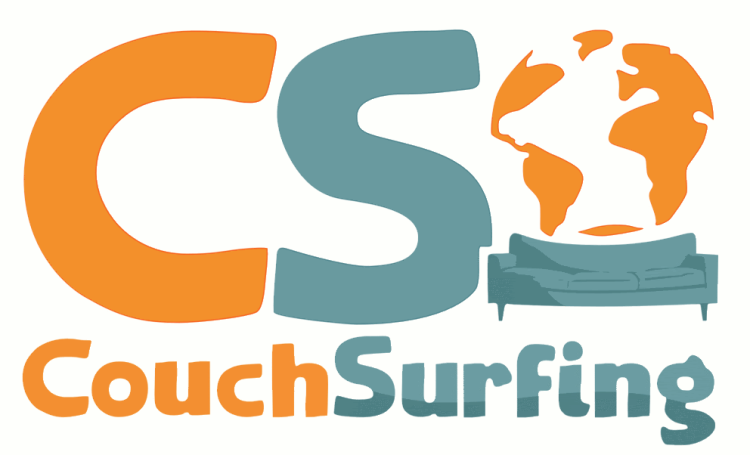 With moving to Krakow, I wanted to avoid the mistakes I’ve made in Spain and Ukraine and really hit the ground running and get connected in the city. One of my tools was the couch surfer app for finding people to meet up with. This lead to me going along to a few events and meeting some new people.

I’ve also used the app “Meet Up” with similar results, but Couchsurfer has been more successful for me.

Linked in with the previous point of moving to a new place, I’ve used Foursquare to discover some great places to go for drinks, eat at and more. It’s encouraged me to try new places and not just stick to where I’m comfortable with.

What Unites these Apps?

I’m sure you’re clever enough to notice that the real difference hasn’t actually been the apps, but it’s been the actions that the apps have equipped or encourage me to do. Sometimes these apps have just been so easy to use (for example journaling with DayOne and using a template from Text Expander) and in other cases they’ve provided me with data I just wouldn’t get otherwise.

There are other apps which I probably use more, like Todoist (Todoist review) and Evernote, but I’ve used other (lesser) tools to do similar actions. But the five apps above made me start something or get much better at doing something that I wouldn’t have otherwise.

What apps have made a real tangible difference in your life? 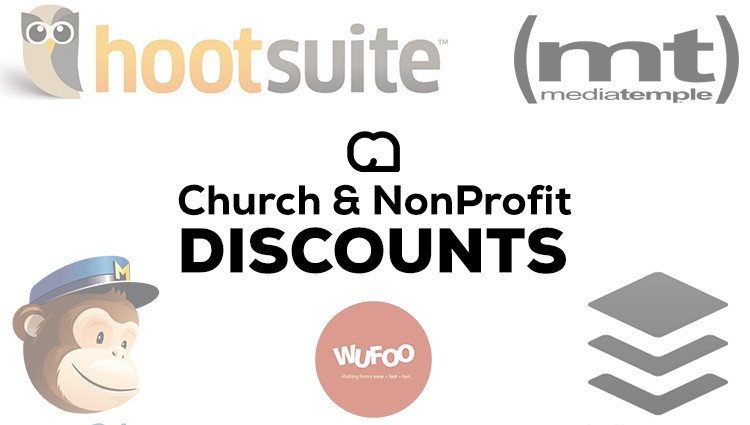 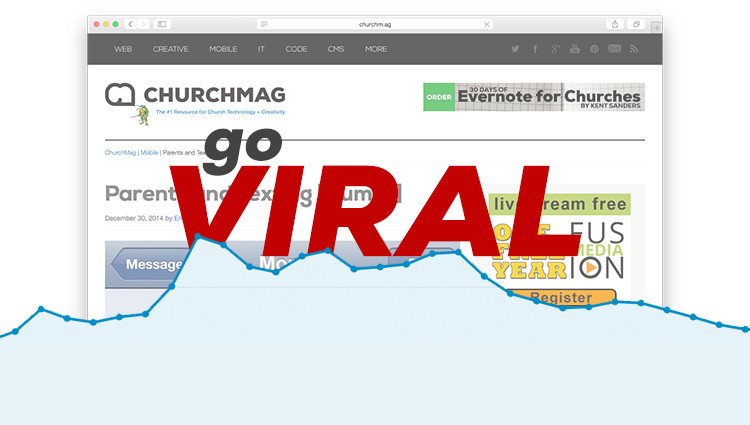