Last year I wrote a post about some apps that had actually made a significant difference in my life. Not apps which were “just another [insert category]” or apps to fiddle away and waste time on, but apps that made tangible differences in certain aspects of my life. The common thread was that they all helped me start certain good activities in my life. All those apps are still important to me, but it made me wonder:

What apps would I mention this year? What were the applications that really made a big difference in my life?

This year, I’ve made it more obvious what kind of changes they’ve help me make in my life.

One of the surprising changes that happened this year is I managed to start doing some exercise for the first time in a long while. Having stopped running due to bad knees, I found it hard to do some regular exercise and had got much weaker than I used to be. Three apps really helped me make a big change in my life.

FitStar Is an iOS app that has body weight exercises. It has a free exercise plan that can help you get a bit in shape, but there are pro levels for gaining muscle, losing weight and so on. It has videos so you can watch along and enter how many you do and how easy they are for you to do.

The app then changes based on how much you do, how often you do and how easy they are for you. Helping you to push yourself more. The time length is a bit different depending on what type of activities you do.

This has been an important step for me, I’ve struggled to do exercise and although I look thin, that doesn’t mean my insides are healthy (you can still have lots of fat in your arteries). It has helped me gain a lot of GOOD weight. It was also important for me as my knees have prevented me from running for a while.

The second part of my fitness boost has been tracking what I eat and drink to make sure I’m getting good protein in and not just fat. As soon as I started to do FitStar exercises, I needed to eat more, but I started eating chocolate bars and other not so great things. Tracking my food with Lifesum pushed me towards eating more protein and getting a good balance of where my food came. It made me realize how often I was under my calorie intake even when I thought I had eaten a lot.

Another really important aspect has been tracking my water intake. This has really helped me drink more water and reduce my soft drink and coffee intake. The real amazing thing about this change, is I have noticed that I have more energy and feel better, especially in the morning.

This year I got married and moved from cooking a lasagna for one, to cooking for two almost every night (my wife and I like cooking together, but sometimes I get back early and cook without her). Using Paprika has helped us try new meals, get our shopping in order and plan to get a good amount of calories everyday.

As you can see, all these different apps have fit together to help me eat better and live better.

The following apps are in no way new. They’ve been around for a while and I’ve used them for a while. However, they have become much more useful and powerful since I’ve made the life change of being offline more. That is to say that now I try to stay offline (especially away from Twitter and email) early in the morning until I need it later on. It has brought more silence and less stress in my life.

I use Instapaper to save interesting articles to read later. This has lead to me reading more longer posts than I was before. I used to look at them and think I wouldn’t have time, so I’d maybe remember later. But now I just save it to Instapaper to read later. I also use this to save something I want to take action on later. It reminds me of the idea and the action point.

Buffer has been around for ages and I’ve used it on and off before. But now I’m using it a lot. I’ve taken to planning a week of tweets out in advance, then sit back and let them go out when they do. I make changes and shift things around as stuff comes up but this means I’m regularly adding (hopefully good content). This means that I can post things at the best times for some of the people who follow me (I have a fair few American followers). It also means I can just avoid Twitter until someone interacts with me.

There are some downsides, sometimes I miss “breaking news” moments, but in general I still get great interactions, I’ve cut the number of people I follow so I still see most of their tweets as well.

A funny thing happened this year without me intending it to at all. I went “iPad first” as in my iPad became my primary work device. This is not a statement to say that the iPad is the best tablet nor that it could replace your work needs. However, I have found myself in the position where it is better for about 80% of my tasks, can do another 15% okay, and there are only a few tasks where it can’t do them well. iOS 9 lays a big role here, but there were a couple of apps which really helped too.

Workflow lets you chain actions together and adapt information to do certain tasks. For example, you can combine images into a GIF, or you can upload images to a server, or unzip a file from the Internet and save the files to specific places. The ability to do this in one click is a real time saver (even if it does take time to set up).

Editorial is a really powerful writing app that has been out for a while on the iPad. It supports markdown, has an inbuilt browser, and let’s you add workflows. This makes it great for writing blog post (I find it much easier than using a desktop) with tools like adding markdown links to a page you open in the built in browser. Or changing text to title case and so on.

Last year I noted that although the apps were good, they helped promote good habits which was the really important thing. This year, although the same can be said, these apps let me establish habits which I couldn’t do any other way. Things like Buffer and Workflow let me stay offline when I would normally want to go on, or do tasks that I couldn’t do on my iPad before. Tools like FitStar made it easier to check my food intake, but I could have done it other ways. So sometimes apps open up new possibilities.

What apps have changed your life this past year?

I would love to hear. 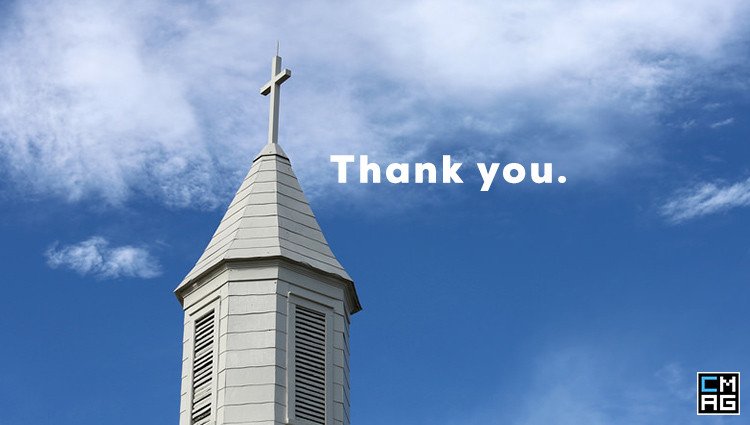 11 Ways to Say “Thank You” to Your Church 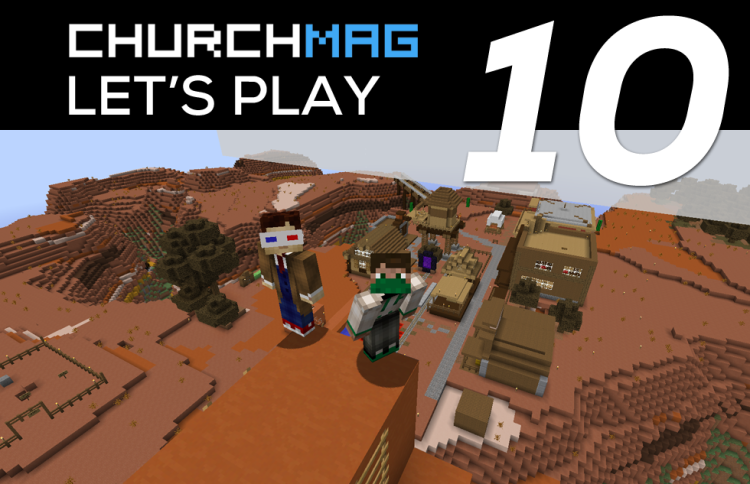