Do you have your ebooks backed-up beyond what’s on the cloud?

Did you know that Amazon and other services can remove books from your mobile devices? While deleting your content is sometimes done erroneously—like what happened to Kenny Jahng—there are times when it’s done intentionally.

Take the ironic removal of George Orwell’s 1984 from users Kindles:

“In 2009, some Amazon Kindle users found their copy of George Orwell’s 1984 and Animal Farm had been removed from their Kindles without their prior knowledge or consent; those particular copies were offered for sale by a publisher who did not have the proper rights to do so. After consumers spoke out about having a book taken from them without their consent, Amazon later reinstated the copies taken from those who purchased the book or offered gift cards as compensation for the inconvenience, and promised never to repeat such an event in the future.” 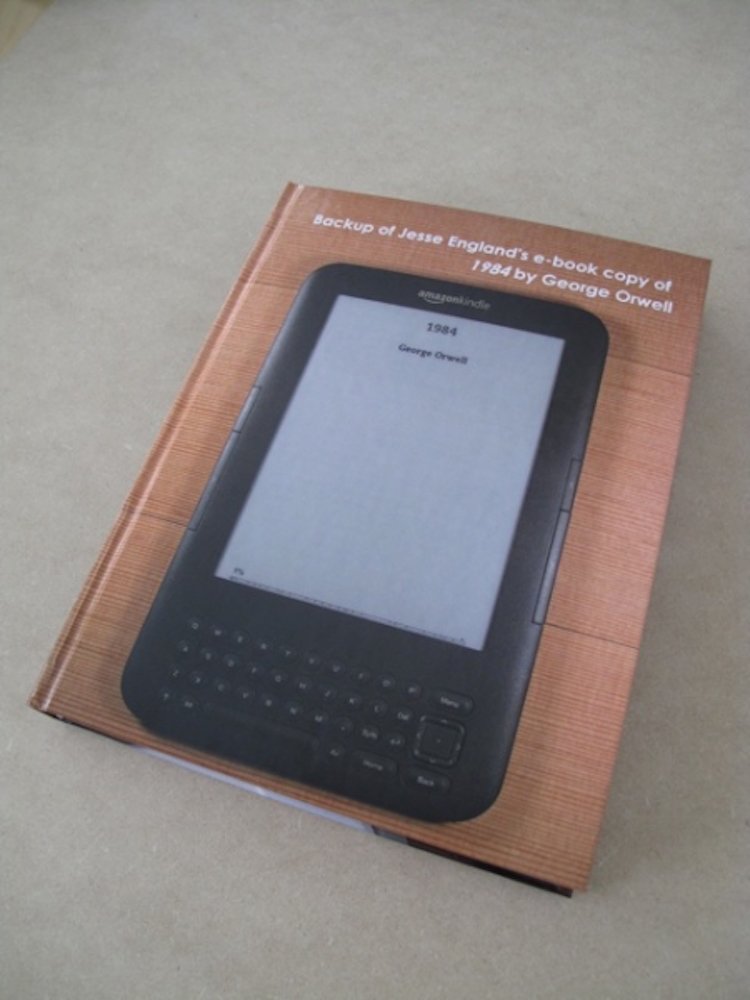 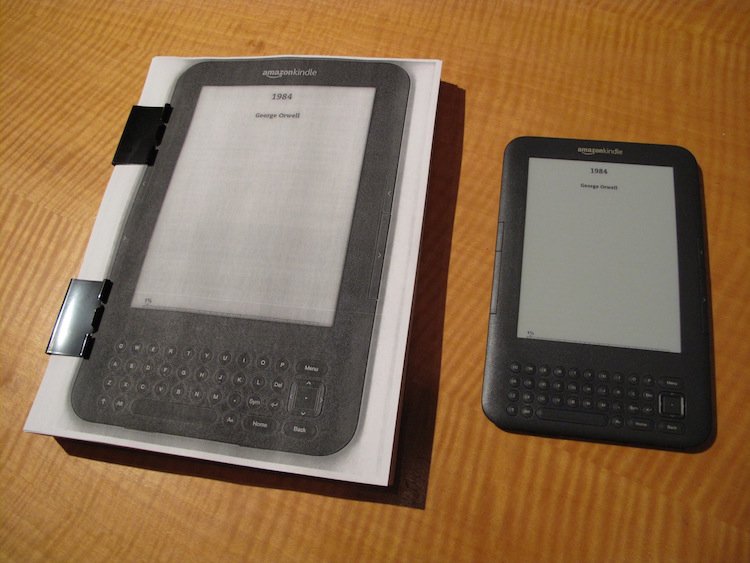 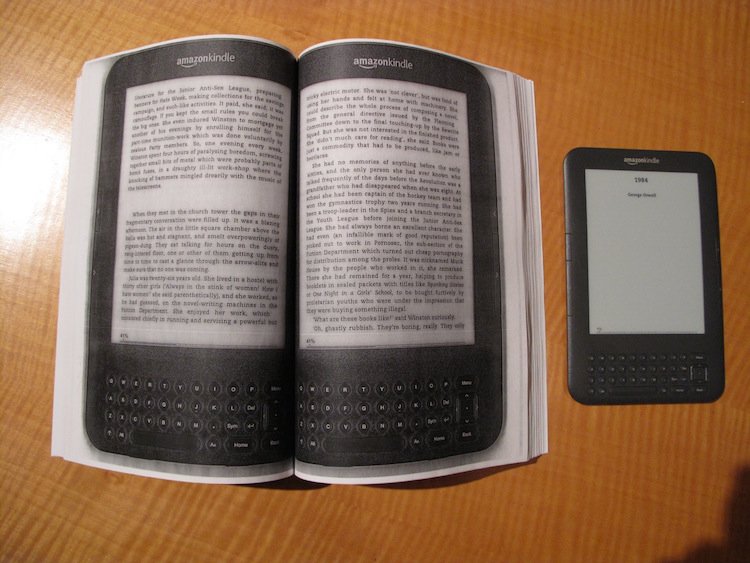 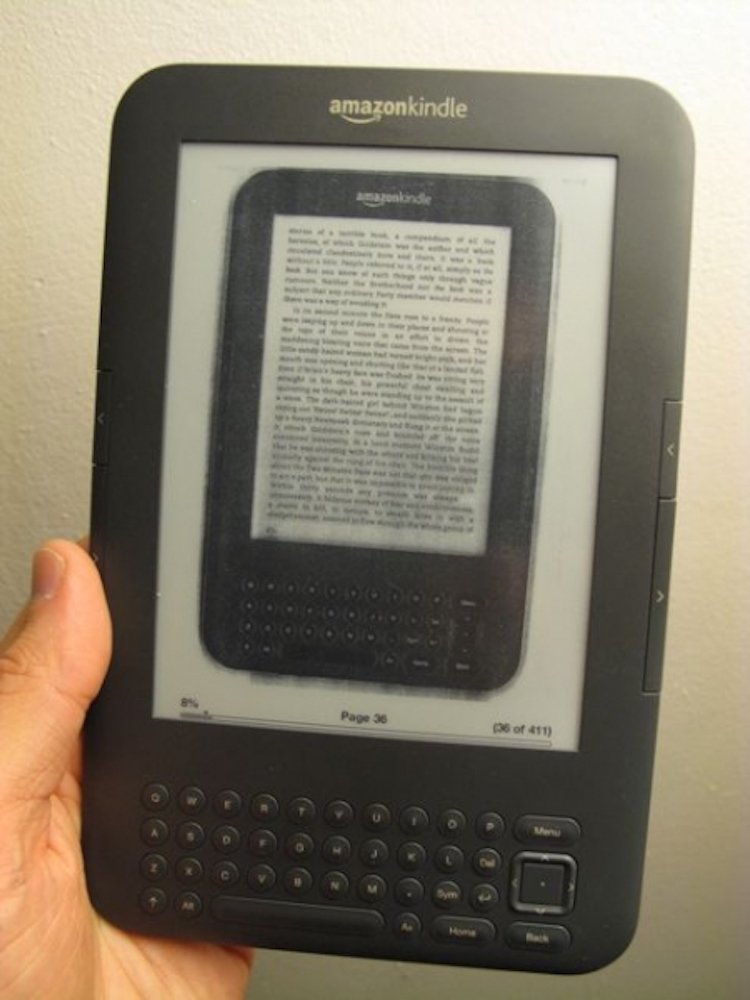 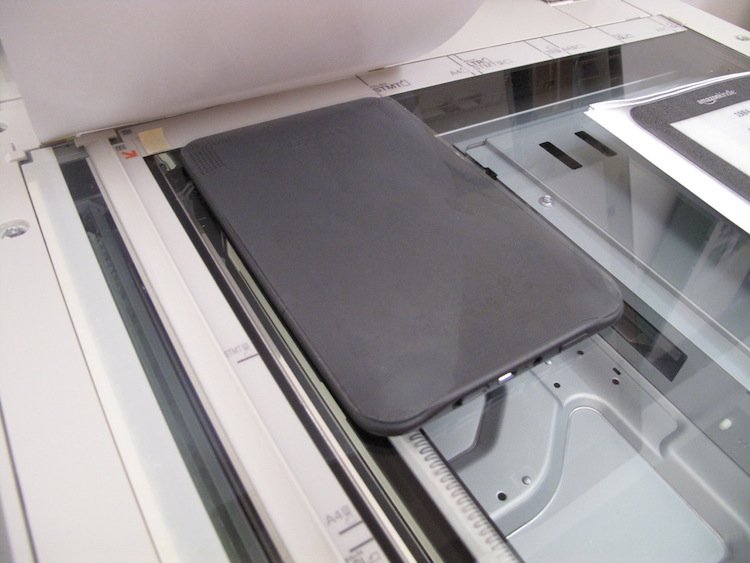 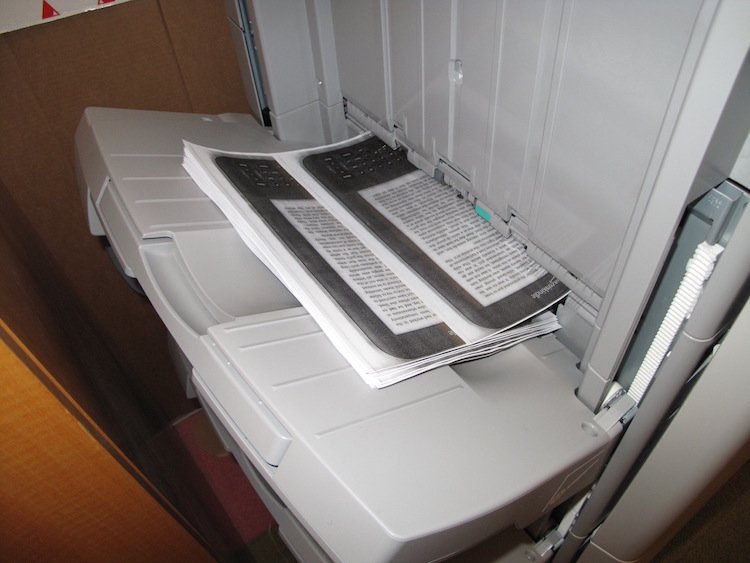 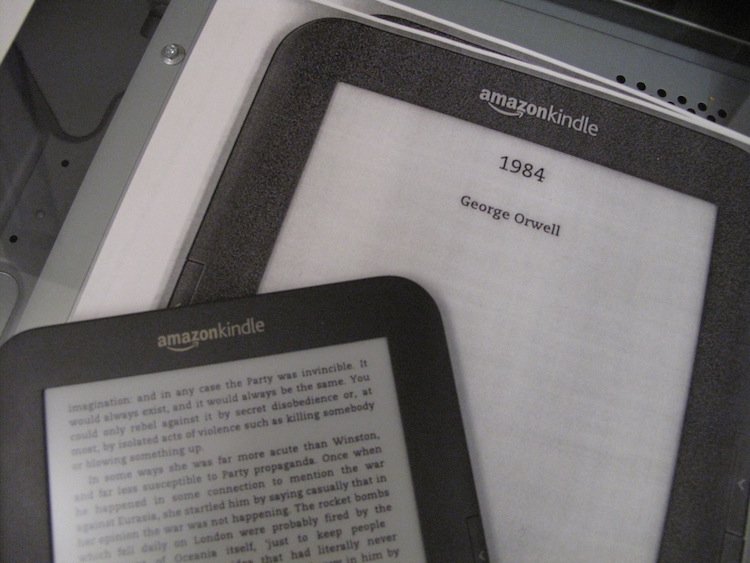 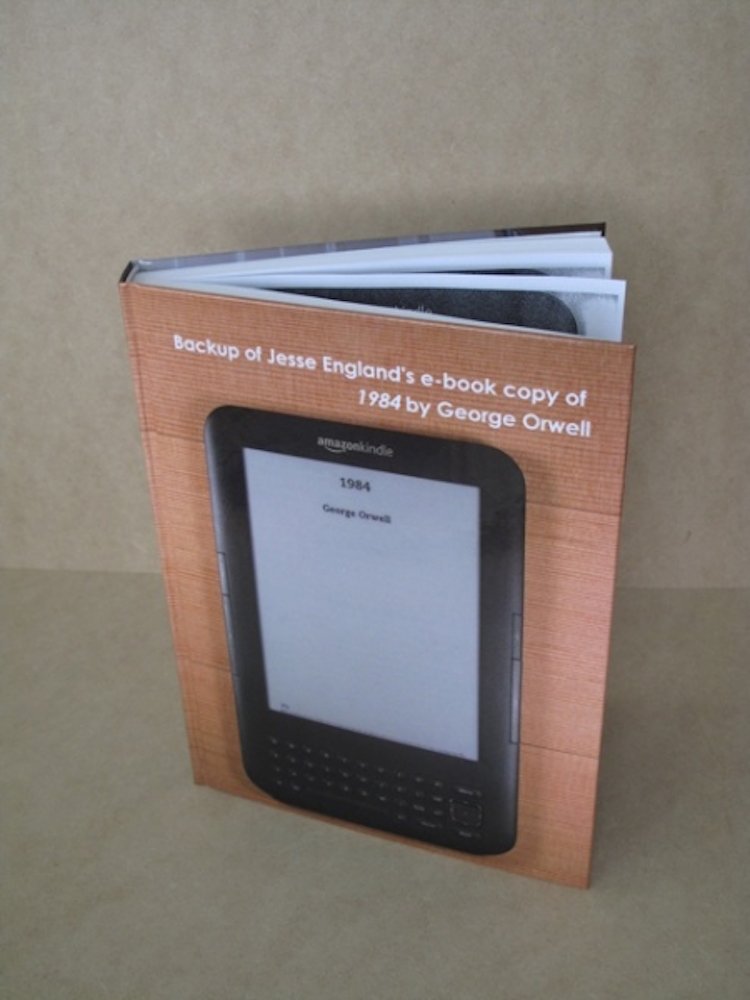 He goes on to describe his ebook backup on his website:

“Insidious changes in culture often occur quite slowly. Will all content providers be as kindly and apologetic in a future where the majority of content can be remotely controlled? The VCR, in its heyday, was at the total command of its owner. It was supplanted by the DVR, which ultimately answers to the content providers that decide what the consumer can and can’t record. Even more troublesome are on-demand video providers which withdraw video content at the whims of rights holders in the wake of mergers or lawsuits. I’m wary of a similar trend occurring over time in the realm of e-books.

In most instances, I think new electronic media is wonderful. For all their disadvantages, streaming and on-demand media has enabled young or amateur content creators to compete with established publishers unlike ever before. Older or out-of-print works can be newly disseminated with little overhead. I do not fear electronic media; I fear an invisible hand ever at the ready to pull back what I have already purchased for my self.” 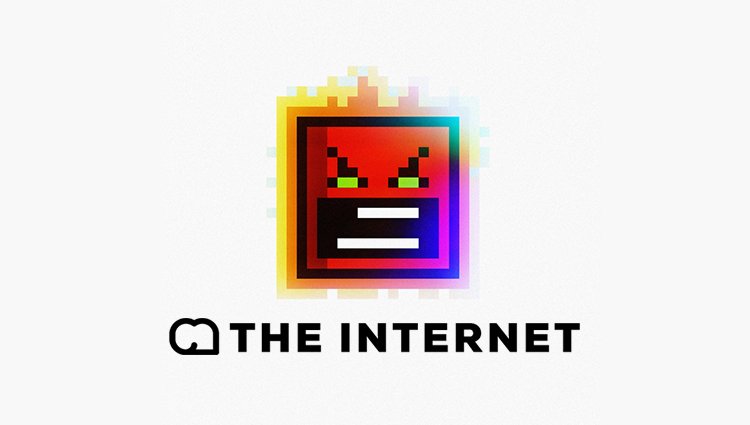 Dear Christian, The Internet Is Not Evil