I recently made the shift across to using Wunderlist to management my todo lists. I’ve been using Omnifocus on the Mac and iOS for a while, but I wasn’t using many of the advance features and when my Mac crashed I needed to shift my tasks onto a system that could work on the Windows computer I could borrow from work. Wunderlist seemed to have a good balance of nice looks, universality, all the core features I needed (like reminders and due dates) and a killer price for everything I need (that’s free).

Unfortunately, Wunderlist doesn’t have all the features that make up a good “GTD” or similar task management system like contexts or perspectives. Initially, this had put me off Wunderlist, but as I was forced to shift system quickly and found that Wunderlist was enough for me, at least for the time being. However, it did make me wonder if there was a Wunderlist hack that could help me get past it’s basic simplicity.

The first idea I had was to add contexts.

What Is a Context?

For those of you who don’t follow GTD, a context is a time, energy level, location, person or resource limited. They also cross between your projects, so you could have very different projects (one work related, one church, one personal) and within each project you have some tasks which require the same resource or you’d do in the same location. So you might have a context for:

This can be really handy as there can often be projects where you can only do one tasks in a certain context and as such you can forget about doing it when you are in that place (as you are focused on a different project which has more tasks in that context).

How to Add Contexts to Wunderlist

A clever little trick hidden in Wunderlist is the ability to add and search hashtags. This lets you create a series of hashtags for your contexts. So for the examples we previously mentioned

Of course, what contexts you set is up to you and you can use whatever code you want to denote them.

As useful as these contexts can be, you still have to either click on a hashtag to pull up all the other entries, or search for the hashtag. You don’t get a simple list of contexts as you might on a more powerful todo app. Well, actually you can hack together your own list of contexts. All you need to do is create a new list, call it contexts and then have a separate entry which contains only the hashtag for your context.

This isn’t anything revolutionary, but does mean that you may find the free version of Wunderlist can have all the features you need from a more premium offering.

Do you know any Wunderlist hacks or tricks? 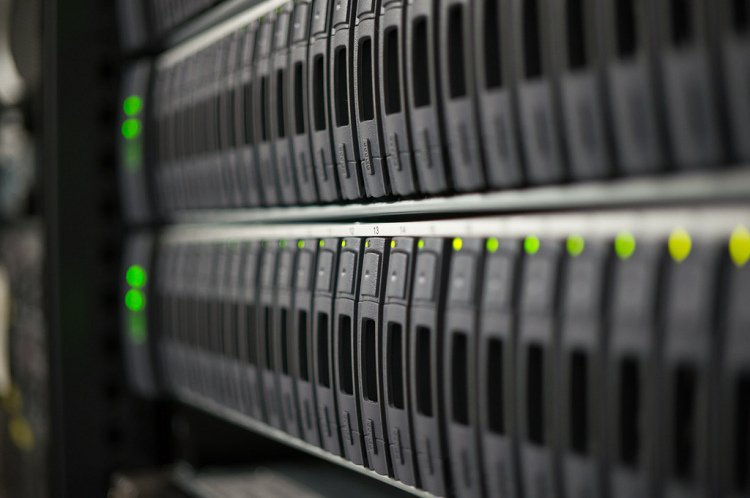 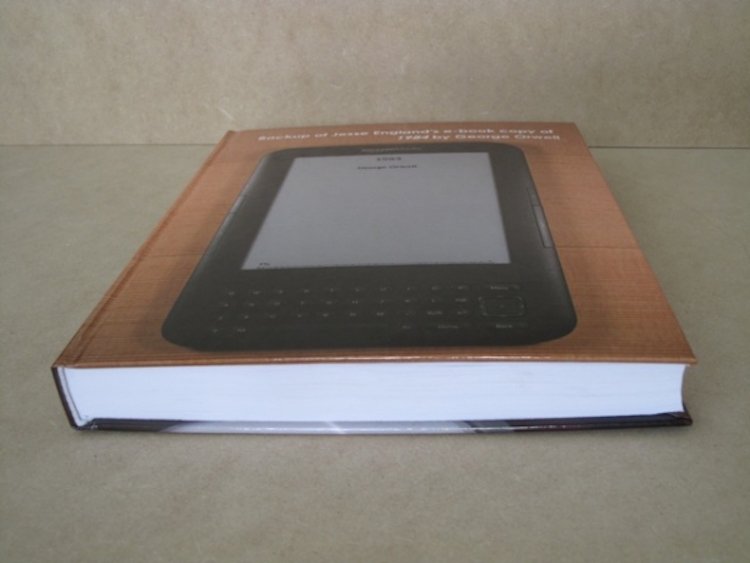