As diligent ChurchMag readers may know, I’m Dutch. Not in the Holland, Michigan sense, but born and raised in The Netherlands (here’s a short tutorial for those who wonder about the difference between Holland and The Netherlands). That means I still have loads of Dutch friends on social media, including Facebook.

Lately, many of these friends have been posting alarmist stuff about the new Facebook terms of service, that go into effect on January 2015. And more than a few have announced they will leave Facebook because of these.

I’ve checked out the new terms and they aren’t all that different from the current version. Sure, there will be a few changes, but considering earlier changes, these can be considered minor. And to be sure, I compared the new Dutch terms to the American ones, because there could be differences of course. There aren’t.

Why the uproar then?

Because some Dutch blogs and media have posted alarmist articles, claiming that these new terms allow Facebook to use your pictures for promotional goals. They uses plain scare tactics along the lines of ‘Facebook will use the photos you made of your kid to promote whatever’.

It’s complete and utter nonsense. Well, not all of it. I mean, Facebook does have the right to use your pictures, but they’ve had that for a while actually. And they’ve had access to your private info, including your likes, profile, friends, etc. for a looooong time.

The Truth of the Matter

I guess not everyone realized what they agreed to in the past—but they also don’t realize the why behind it. Facebook uses this info for its algorithm; the same one that decides for you what shows up in your timeline. It doesn’t have ‘copyright’ of your pictures, nor do you hand that over when you post something. You license them to use the pictures, but you still have copyright. Big difference. They do use people’s pictures for ads, but they only shows these to people who could see them anyway according to your privacy settings. And of course it uses your likes and info to allow targeted ads in your timeline.

Sadly, these negative and highly inflammatory posts have gone viral, at least within The Netherlands. And people keep scaring each other with this false info—and with even more absurd ‘tactics’ to prevent Facebook from doing this.

Quite a few of my Dutch friends have copy-pasted a sort of statement for instance, in which they deny Facebook the right to use their pictures, posts and personal info for promotional purposes. Yeah, it really doesn’t work that way. As if Mark Zuckerberg checks everyone’s posts to see if they agreed with the new terms or not.

I hate it when people make decisions based on wrong info and plain old scare tactics. I hate it even more when they scare each other into deleting their Facebook account.

Don’t get me wrong: I’m not a Facebook fan who loves everything Facebook does. And I don’t deny that there is no privacy with or on Facebook. If you have a problem with that, you should delete Facebook. And Instagram and Whatsapp by the way. And many, many other social media.

But at least make the decision based on facts. 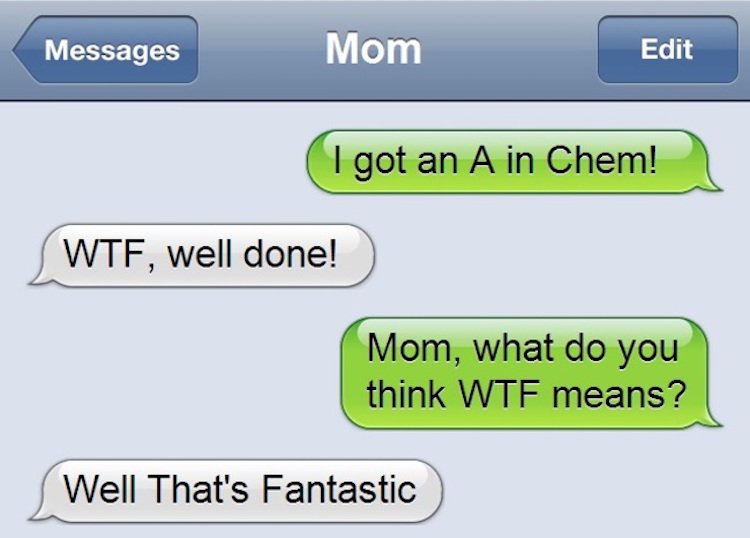