ChurchMag / Mobile / How Wearable Tech May Change Your Life [Infographic]

The question about wearable technology isn’t about when it will become part of our lives, but how.

Several products  have hit the marketplace: Google Glass, Apple Watch, and other Fitbit-type products. And with the projected market for these wearable applications projected at $53 billion, the market will likely see a huge surge in wearable technology for vision, hearing and more.

How Wearable Tech Will Change Your Life

The real question, I see, is seeing what we do with the technology that is important.

What do you think about wearable technology? 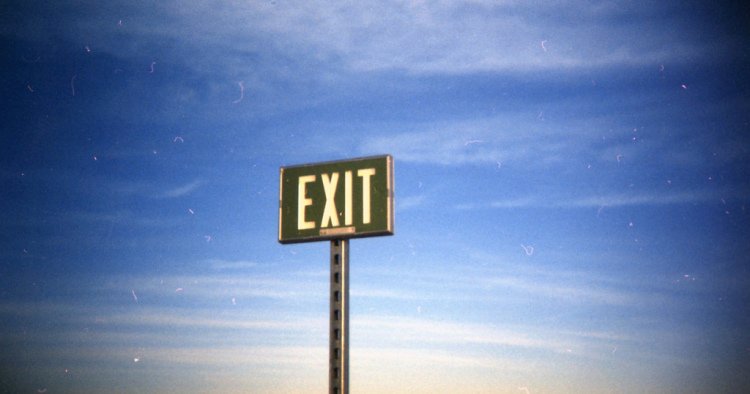 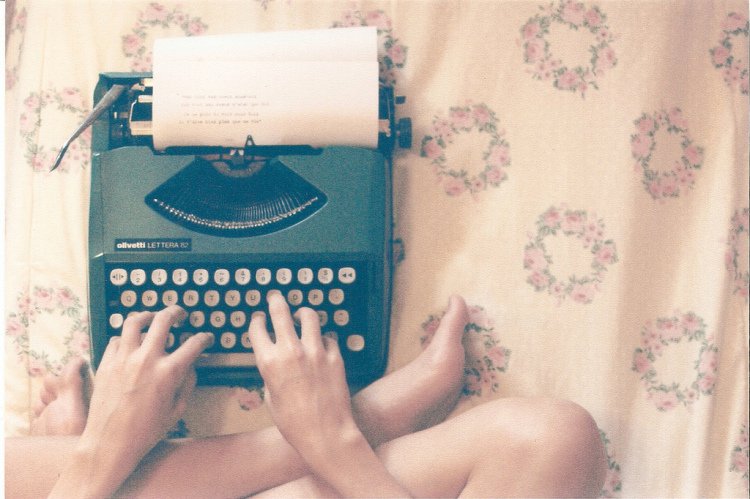 Do You Know How to Write Correctly?