Drop on some groovy tunes.

And enjoy some Friday link love in this week’s Church Tech Snack Pack. ? ?

It's coming… // Tower, the best Git client for Mac, is coming to Windows! https://t.co/9CRhWFVZBY

Google combines all of its cloud services under the ‘Google Cloud’ brand
…and MORE interesting!

Everyone Can Now Create Twitter Moments: Here’s All You Need to Know
Who knew?!?

The Two Paths of Social Media
Which path will you choose?

Facebook At Work is launching next month
LinkedIn. Are you ready? (Or is this a sneaky way to get business to unblock Facebook at work?)

Hang on. Did John Elway really just @ this dude who questioned him a year and a half ago? Hahahaha pic.twitter.com/Q6ab2XO4C2

It's never too early to start planning Christmas: https://t.co/L2SGG6biNi (But you know, it can be too late.) pic.twitter.com/bm2Yo7T4wh 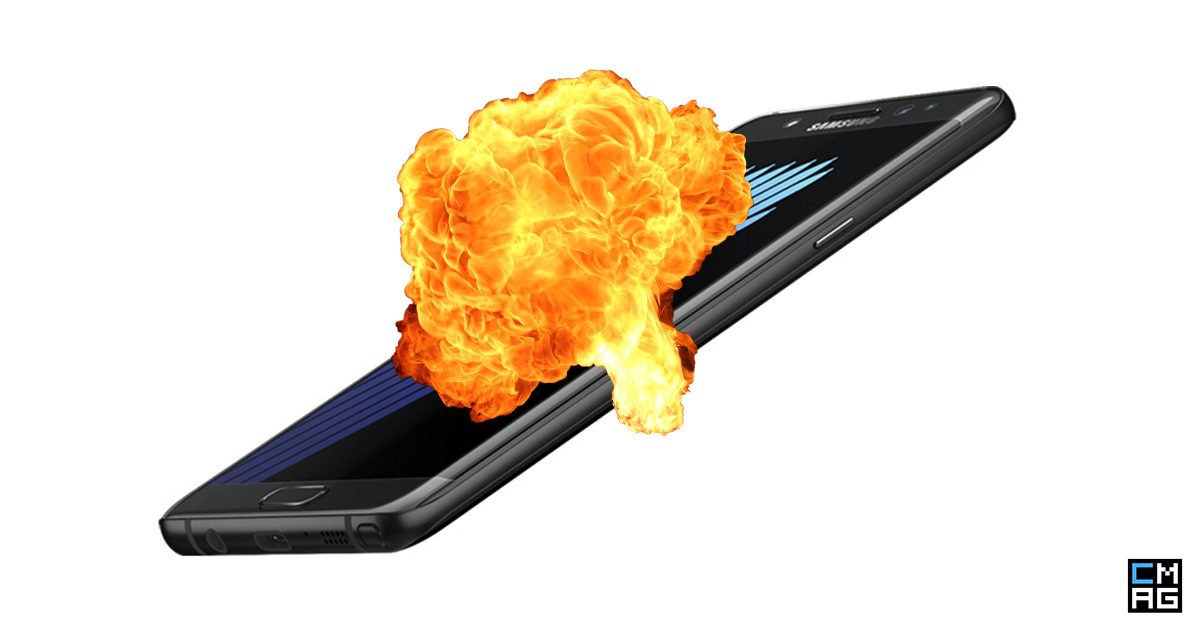 Wasting Money On the Samsung Note 7? 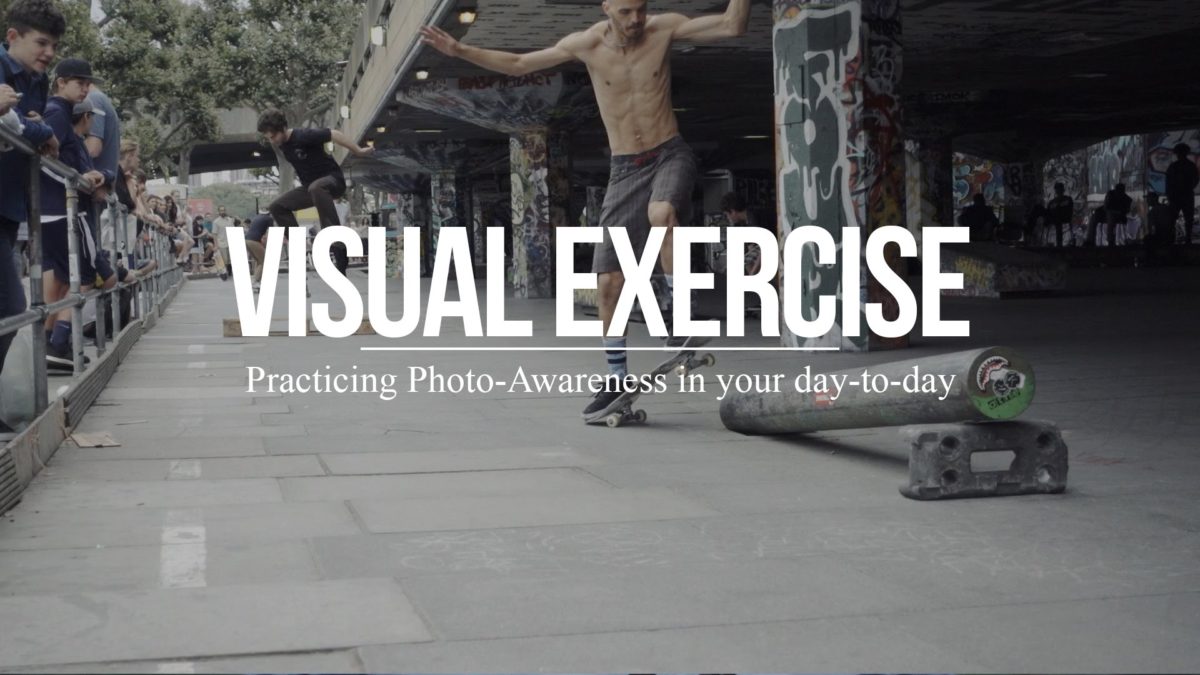