Wasting Money On the Samsung Note 7?

If you haven’t heard about the news of the Samsung Note 7 problems, because you decided it was better to live like Harry Potter under your uncle’s stairs, there has been an issue with the Samsung Note 7 battery blowing up. Not blowing up as in it’s amazing, as in explosions, fires, destroyed cars, burnt children, and now being denied airline travel because of your phone blowing up. It’s honestly bad for Samsung and not just because they are going to have to write off 2% of their net income for the year (but honestly, they get all that tax credit now, so it’s not horrible for them).

If you read my article last month, you know I’m looking for a new phone. Unfortunately, getting everything I wanted on this list is getting harder to find. Removable battery? Unless I want to get an LG device, nope. And LG does not have a great track record. So I’m forced to settle without getting a removable battery which left me with three solid options at the end of August.

The hope of finding a great mobile phone just seems like a terrible idea right now, but I’m able to upgrade and my Note 4 as the battery life of 45 minutes of active use and a microphone that can’t pick up my voice.

I’m entertained the thoughts of getting the Samsung Note 7 after they decide to resupply retailers because it was presented as and customers clamored it was so amazing.

But how do you get past these news reports?

There have been at least 92 reports of batteries overheating, including 26 reports of burns and 55 reports of property damage (Forbes)

Federal Aviation Administration strongly advises passengers not to turn on or charge these devices on board aircraft and not to stow them in any checked baggage. (FAA.gov)

That being said, U.S. regulators have signed off on the new phones.

Would buying the new Samsung Note 7 be a waste of money? 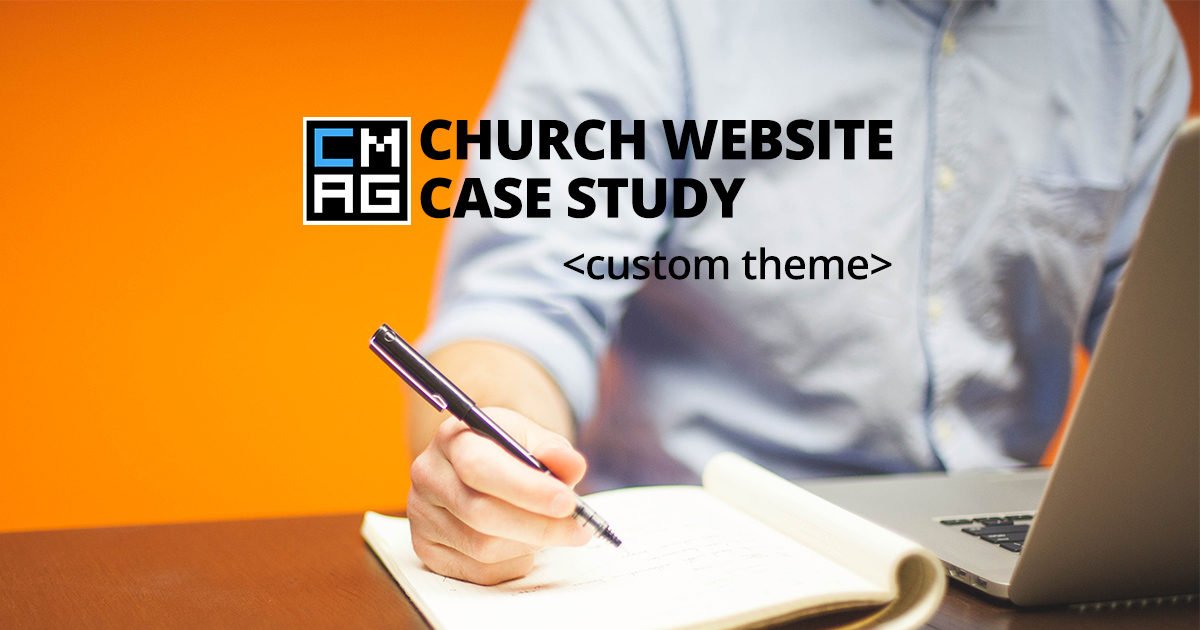 A Church Website Case Study: Should I Use a Custom WordPress Theme? [Series] 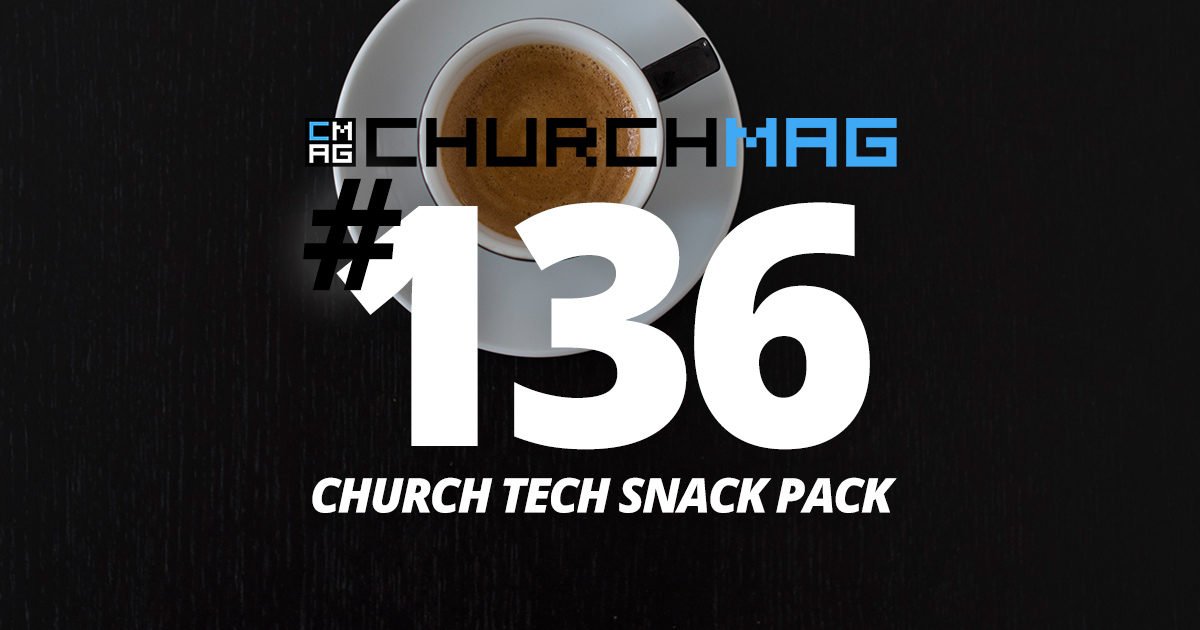