As a leader in the Church I have come to value social media in ways I never thought I would. Social media has given me avenues to share helpful content, connect with others, and ultimately point others to the Gospel of Jesus Christ. These social media wins are just from the last 6 months. I didn’t always think I could win on social media. In fact, I started out posting a few pictures on Instagram and dropping a few thoughts on Twitter every so often. I treated it like I was catapulting a bunch of random words over a wall hoping someone would read it and be changed forever.

My efforts on social media were simply to impart information and that was it. Over time I gave up believing that nothing of true substance could happen on social media.

Let’s just say I’ve learned a lot since then and thought I would share some ways you as a leader in your church can win on social media!

Hopefully this all helps you rack up some wins on social media.

Remember, people come for the content but they stay for the community. As you interact on social media, don’t forget to pursue community through each of these.

What wins have you had on social media lately?

What is your strategy for connecting with others on social media?

What social media platforms do you believe the Church is neglecting? 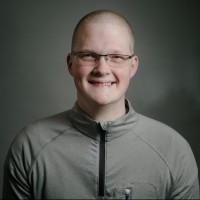 Luke is on a mission to help leaders move forward in their development one step at a time. Developing one step at time was the concept he adopted in his own personal life that truly unleashed him to see God’s design for his life. He has been working with student ministry teams for 9 years and currently serves as a youth pastor in Pittsburgh. He is a life colliding with Jesus, husband, and a father of 2 boys. He is all about team culture and leadership development. Luke loves to write, tweet, and communicate his values of leadership, family, creativity, teams, and influence. 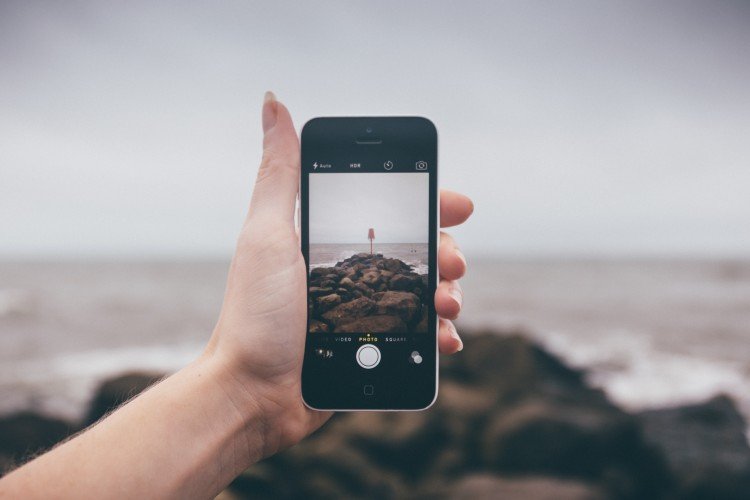 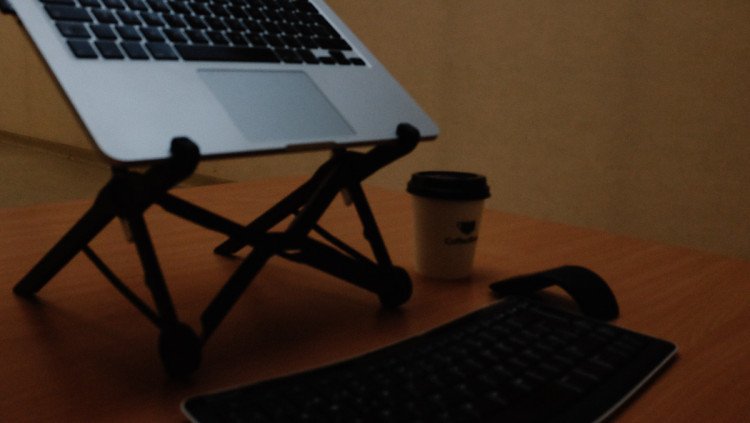