The world couldn’t stop buzzing with excitement about the new iPad being dropped like manna from heaven… and thankfully you’re able to get something a little more spiritual with YouVersion’s iPad version that launched!

Just in time for Easter too…!

I’ve seen some screens and it looks fantastic and I’m not surprised why they called it “HD.”

Download it now and someone send me a video of it in action! 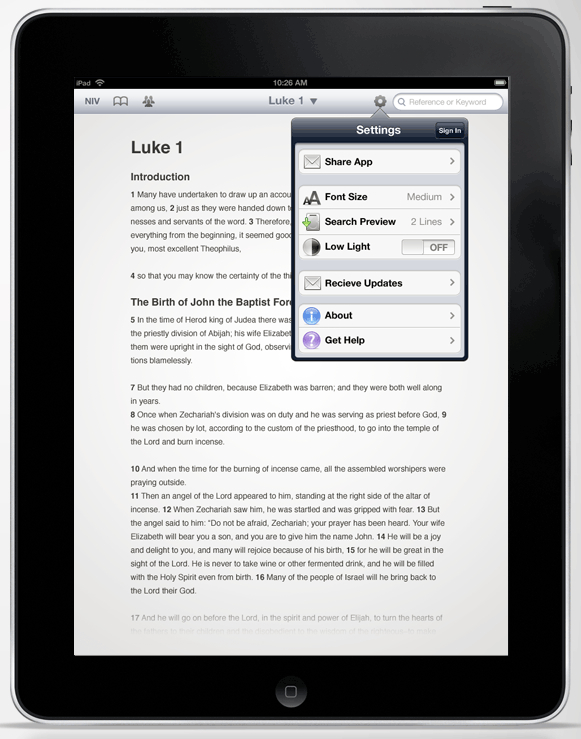 Multi-Touch Technology as it Really Is