Windows 8.x Is It Worth the Investment?

This is the fourth article in the Windows 8.x: Cutting Through the Noise series.

Since many of us are tech nerds, I am sure that some of you are excitedly watching the Keynote for Apple’s World Wide Developer Conference as I write this. A few months back, I was similarly watching Microsoft’s Build Developer Conference, and during the keynote, and in other sessions, Microsoft clarified a lot about where they are going in the future.

Here is what stood out to me as highlights.

So given what we know about the the future of Windows 8, is it worth the investment? I think it is, and here are some reasons why.

First of all, common code means it is much easier for developers to maximize their potential audience/user base within the Microsoft/Windows universe. While things were already heating up for Microsoft devices, with most of the top 100 apps being available on Windows/Windows Phone 8.x, being able to write one app, and have it go live on three kinds of devices should make this an even more appealing place for developers to put time into, and the number of apps you would want to use should continue to increase dramatically.

As we covered in the previous article for this series, some parts of Windows 8 were not universally well received among some reviewers and users, especially keyboard/mouse users. The 8.1 spring update made large improvements in this area. But now, any remaining objections to the start screen, or Modern Apps are pretty well being addressed in a promised future update, and by the direction they are going in with the design of their modern apps. While we don’t know how the Start Menu or Windowed Modern apps will be implemented for sure, everything we have seen so far would seem to indicate that to a large extent Windows will recognize whether you are using a touchscreen device, or a keyboard/mouse setup, and contextualize your experience accordingly (though I assume you will probably be able to explicitly change in settings whether you want a start menu or start screen and so on). In addition, because they are changing the design of their modern apps to have layouts that are more similar to traditional apps (like what we’re seeing with the new app store interface), modern apps should hopefully become more capable of replacing classic versions of themselves, and when they are being ran in Windows on the desktop, it should become harder to distinguish between classic Windows apps, and Modern Windows 8+ apps.

Common app code, and an enhance experience for keyboard and mouse users is exciting by itself, but in addition to all that, what really makes Windows 8 worth it in my mind, is the synchronization built into Windows 8.1+ via OneDrive. Right now, it is already possible for you to store your important files in OneDrive, and if your computer dies, all you need to do is sign in using your Microsoft account on another computer, and all of your OneDrive files, as well as any of your Modern apps and many other settings will be there, ready to go. This is great because outside of a few classic apps that you might need, the time spent breaking in a new computer is dramatically reduced. In the future, users should be able to use a desktop computer in a more classically familiar way, and can similarly add a tablet to the mix while having everything synchronized, yet enjoying a contextualized experience on each device.

Pro Tip: If you go to ninite.com, select classic programs that you just can’t live without, and save the resulting executable to your OneDrive, you can run it on a new system after logging in, and be up and running in mere minutes.

How do you feel about Windows 8.x.  Do you like it today, or think it is a huge mistake, Do you have any thoughts about the future if Microsoft? Let us know in the comments. 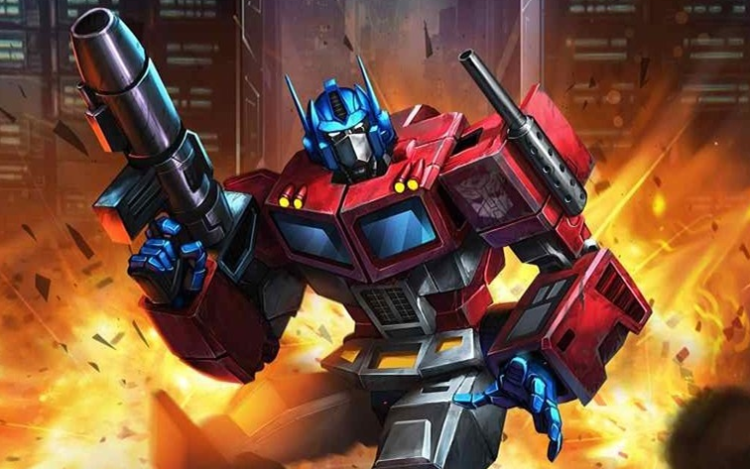 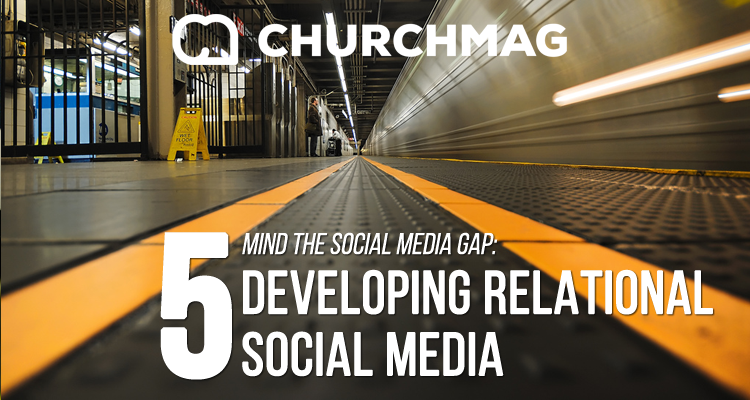