While entirely fictitious—and loosely based on an area in Tokyo—this video game city map is entirely awesome.

It includes over 500 video game titles and many gaming references from the history of video gaming.

“The map features districts dedicated to survival horror (Silent Hill, Resident Evil, Sweet Home), beat ‘em ups (Street fighter, Streets of Rage, Double Dragon) and Nintendo classics (Super Mario Kart, Donkey Kong Land, Luigi’s Mansion) as well as many geeky ‘in’ references to entertain the most hardcore (or the oldest) of gamers. An A-Z key at the base of the Map lists all the games featured along with their release date.” 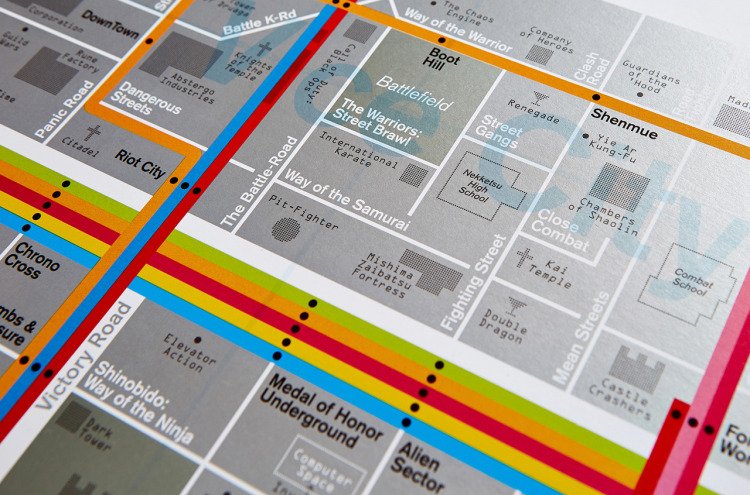 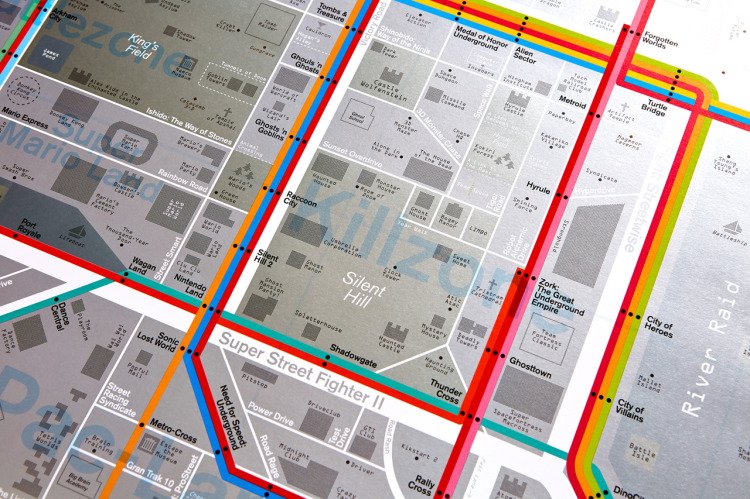 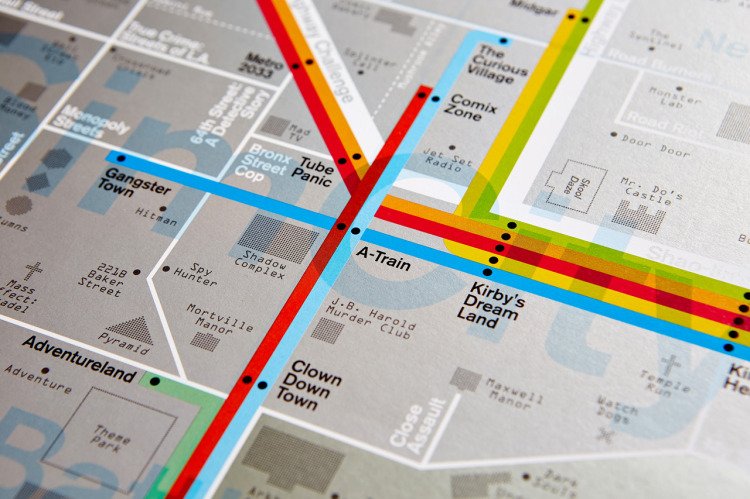 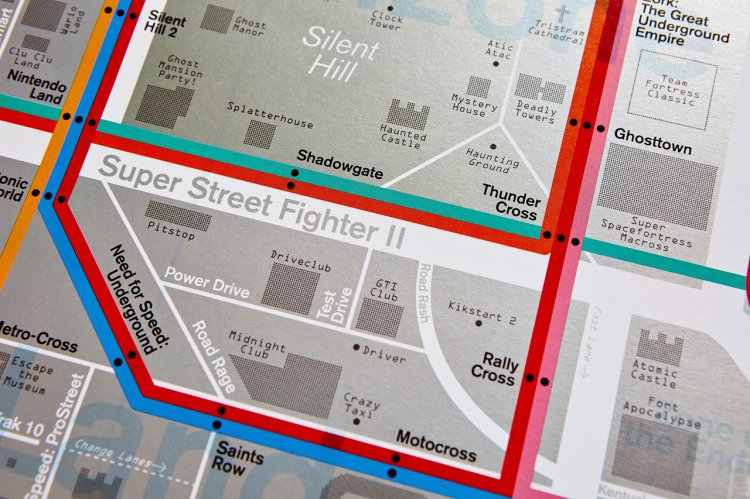 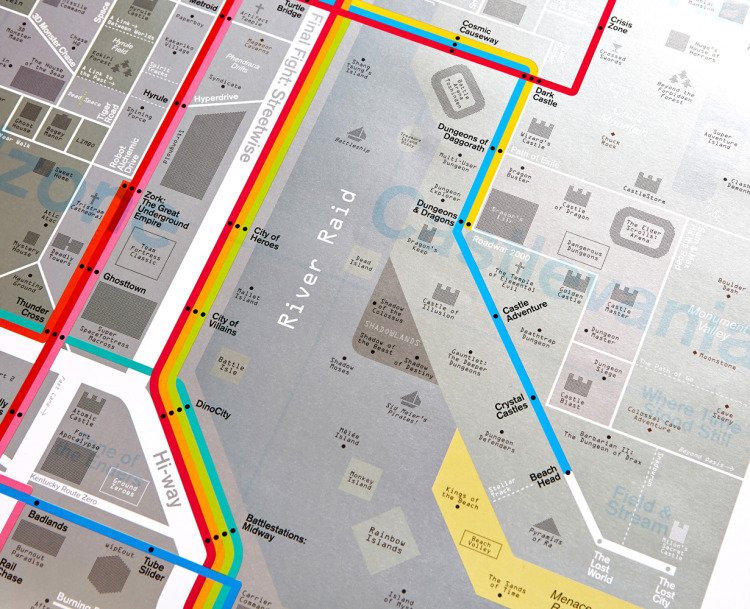 You can snag this awesome gem from Dorthy. 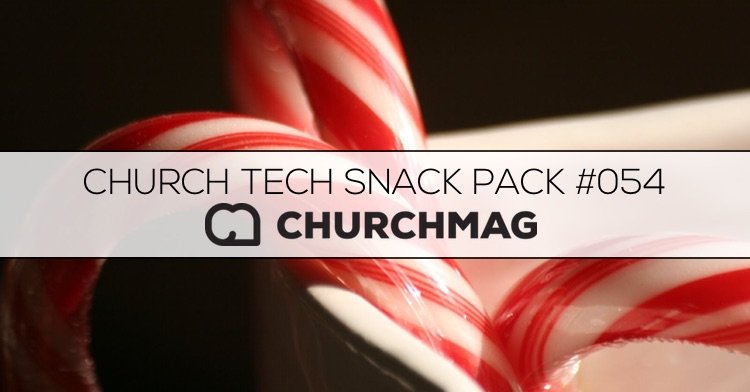 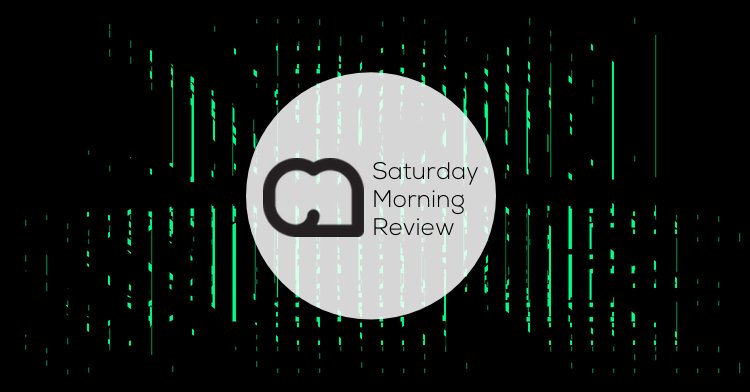