It comes with no surprise that iPads are the tablet of the future. We see a rise in use of them in schools all over the country.

After collaborating with Apple for a year, Ireland’s Wallace High School has launched the country’s largest 1:1 iPad initiative. The school’s principal, Deborah O’Hare, said in a press release that she and her staff had been letting students bring portable devices into the classroom. 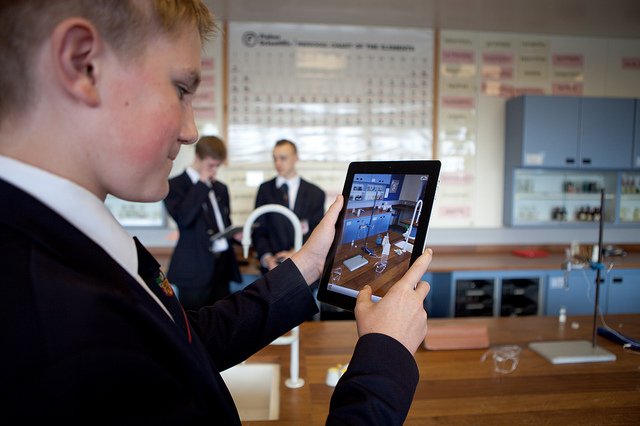 In time, the faculty and administration realized that if they could identify a single device that would be appealing to students, useful to the teachers and understandable by the parents, they’d be onto something.

The iPad 2 is that device.

“In-depth research into the range and quality of educational, productive and creative apps has led us to the conclusion that the iPad allows for greater independent learning on a cost effective, resource rich platform,” Principal O’Hare said.

Today, the school has equipped 530 students at Key Stage 3 (ages 11-14) with an iPad 2. Noting that both students and teachers have “an appetite for technology,” the school’s administration will review the program’s effectiveness when considering future planning.

Meanwhile, the school’s Vice Principal David Cleland has been named an Apple Distinguished Educator and often posts Apple-themed tutorials with an educational bent at DigMo.

We’ve seen other schools adopt iPads on a large scale. Most recently, another Irish school, St. Coleman’s College, let students choose between traditional textbooks or iPads. Similarly, a Tennessee school has begun using iPads with its 4th-12th grade students and a Maine kindergarten has purchased iPads for all of its tiny learners (though not without controversy). Fraser Speirs has been documenting his school’s 1-to-1 deployment on his blog.

What do you think? Would you support your local school to use iPads in the classroom? 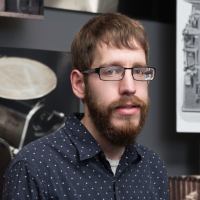 Brian loves coffee just as much as any visitor to this site does. He is a graduate of North Greenville University with a degree in Mass Communication - Broadcast Media. He lives in Charlotte, NC and attends Forest Hill Church where he serves in production. 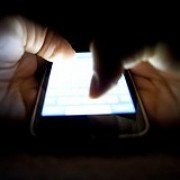