ChurchMag / IT / TarDisk: Make Your MacBook Bigger on the Inside

TarDisk: Make Your MacBook Bigger on the Inside

I love Apple products. Not in a blind, fanboy sort of way. A lot of what Apple does really frustrates me—Dongles? Seriously?—but Windows is the absolute worst…except…except they make upgrades a bit easier.

I have a MacBook Air, and the hard drive is perpetually filled. I got tired of it, and I was considering buying a device that would allow me to place an SD card flush with the side of my laptop, making it a flawless addition to my computer.

But I was skeptical. I didn’t really love the idea of simply having a second drive on my computer that I’d have to sort through in order to find files. What I really wanted was an expansion.

That’s why I was immediately taken with the idea of the TarDisk.

Adding storage without adding complexity—think about how cool it would be to double your hard drive just like that!

Well, I don’t have to think about it because I already did it! 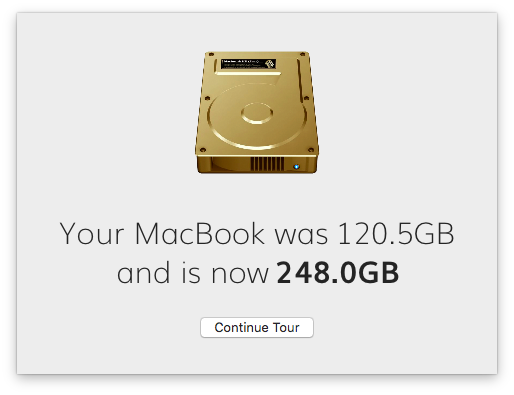 Seriously, it was one of the easiest things I’ve done to improve my computer. I mean, watch this and tell me that it doesn’t seem easy to you:

My hard drive, which had about 15GB free now has 130GB free! I’ve noticed no processing feed issues nor have I noticed battery issues, but that part is hard to gauge on a laptop as old as mine, though I imagine that there will be some impact down the line.

TarDisk costs $149 for a 128GB card and $399 for 256GB. If you’re not sure if you’re computer is compatible, you can head on over to the company’s website where they have a fairly detailed FAQ page and a universal chat window with a sales associate, which can become a bit annoying, though the associates (or bots–one can never tell for sure) were helpful.

It’s hard to describe how freeing this has been because I was constantly having to choose between this file or that, this project or that. My daughter has wanted to start recording weekly videos, and now I have the hard drive space to make her dream a reality.

You, too, can make dreams come true…ok, that seems a bit high-handed. Let’s start over.

If you’re having issues with hard drive space, then you might want to consider purchasing a TarDisk. I did, and now, my laptop is bigger on the inside. 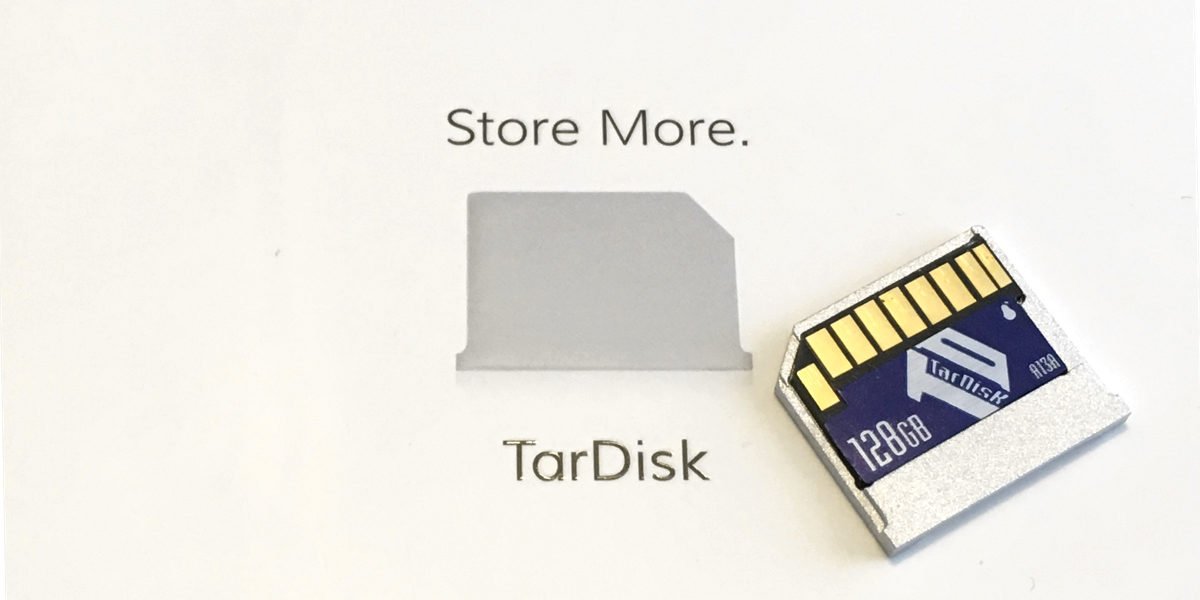 Did you get that? Took me a bit. 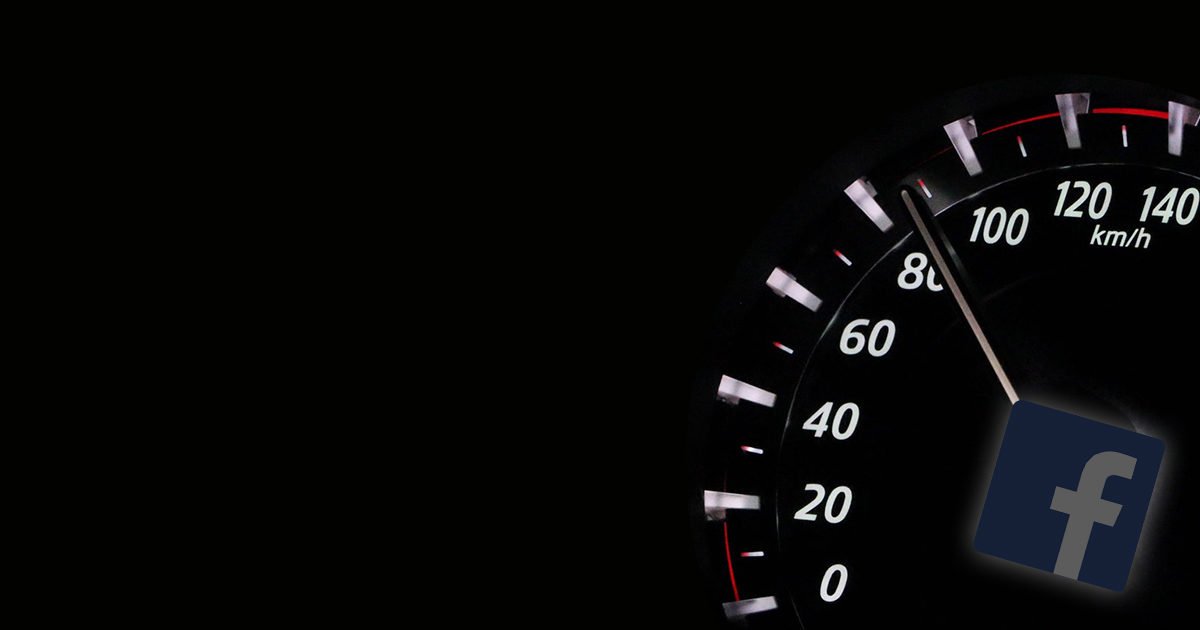 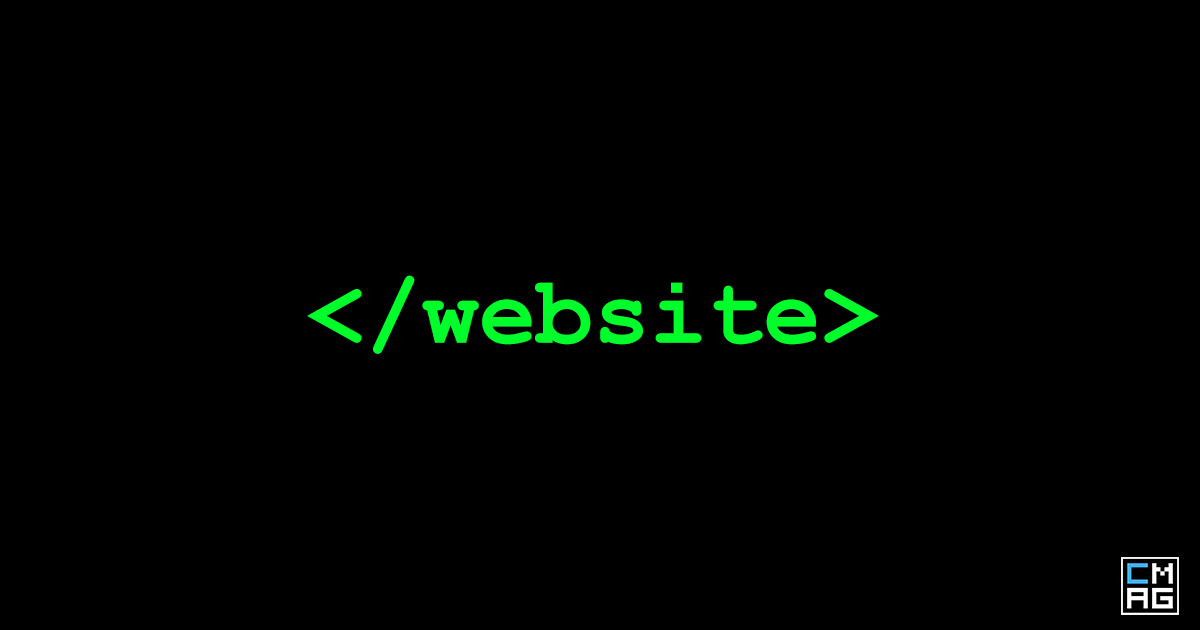