Streetlights Audio Bible’s first publication was in 2012. The trio who met in the early 2000s wanted to create an engaging way to interact with Scriptures. Their desire has seen them publish an audio Bible with about twenty works published so far. It has been made available on free from their website, Soundcloud and for purchase via iTunes. They’ve recently launched an app.

After trying standalone and in Bible app audio Bibles I settled on Streetlights because I find it engaging. Some audio Bible narrators or readers put me to sleep. The way they read is lifeless, dull. Where there is background music it tends to have the effect of a potent lullaby. I’m no authority on music but what I’ve observed is that it can be a great or horrible disrupt.

Think about it, when was the last time you watched a movie that had no music? This is because somehow it contributes to the impression or impact it makes on us. This audio Bible, with palpable passion, is read over urban music. Hip hop may not be everyone’s preference, but it is mine.

Streetlights audio Bible brings together a great music production and narrators. Great narrators don’t just read the text they give it life. If you don’t like monotone narrators or readers, then this could be the audio Bible you’re looking for. 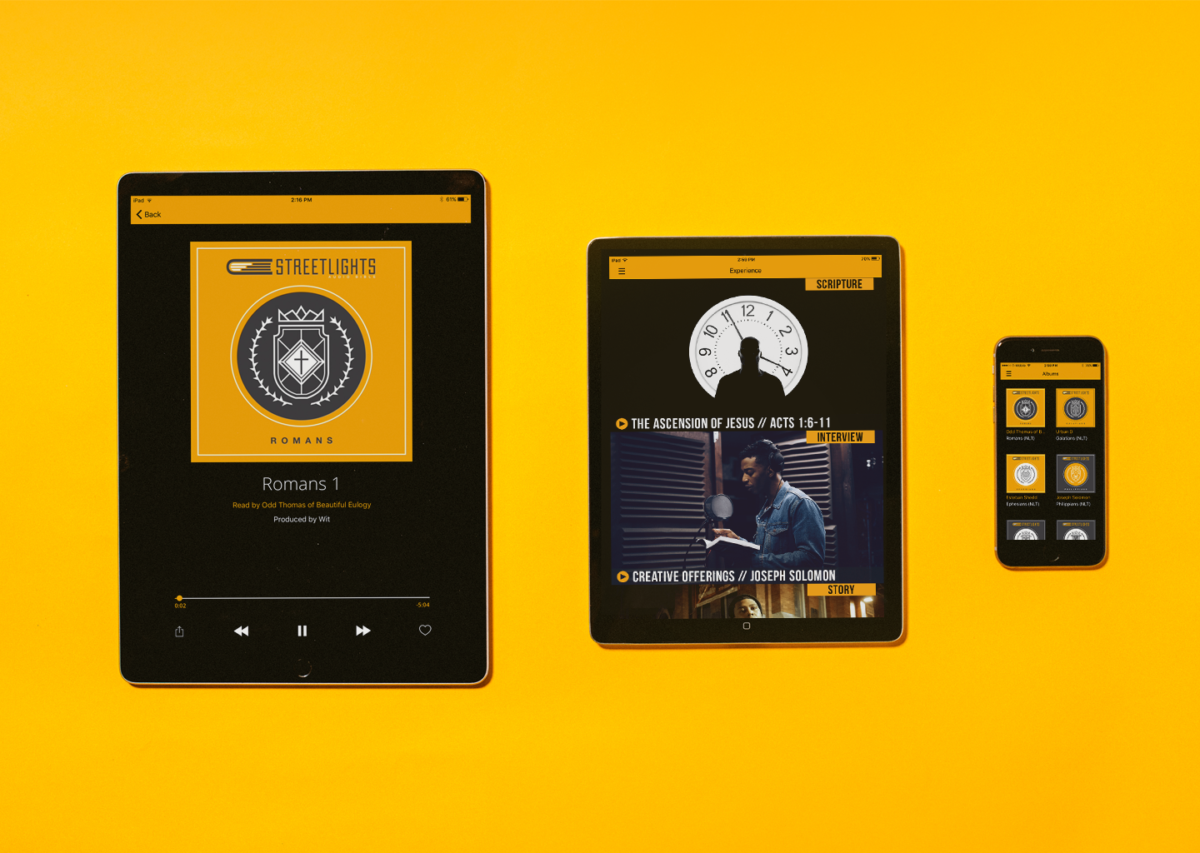 Over the last few years they’ve focused on creating content. And, as mentioned already, the audio Bible is now available as an iOS and Android app. I took the iOS app for a spin.

I’m glad that Streetlights have finally started down this path. One of the advantages of not having the tracks in the native music player is that I don’t have to get distracted. I sometimes search for a particular song and end up listening to something completely different.

The Streetlights app has a few features (for now). This is a plus and at the same time a challenge for me. I cannot help but compare it to other audio apps such as Christianaudio and Audible. You can’t rewind by a few seconds. Rewinding or forwarding take you to the beginning and end of tracks.
It also doesn’t have an option to bookmark, make notes, or share a clip like Audible. It would be cool if you could set a track or book on repeat. This is me, though.

The other feature I wish it had is offline listening. You need an Internet connection to listen. It would be great if you could download all the tracks to play offline. A consolation is that you can still get the tracks on iTunes / Apple Music, for example. So, you could switch to the native music player as needed.

Having Said All This

The Streetlights Audio Bible is refreshing to listen to. It is produced well, from music to narration. The app is missing some features which we might be conditioned to expect in an audio app. However, this doesn’t mean it isn’t useful or not worth getting. It is early days and I hope that the next iterations pack a few extra features.

Go ahead and download the audio Bible on the Streetlights website, Soundcloud, Apple. Get the app here.

What do you look for in an audio Bible?

What are some of the features you look for in an audio app?

reMarkable: The Tablet Every Reader Dreams About 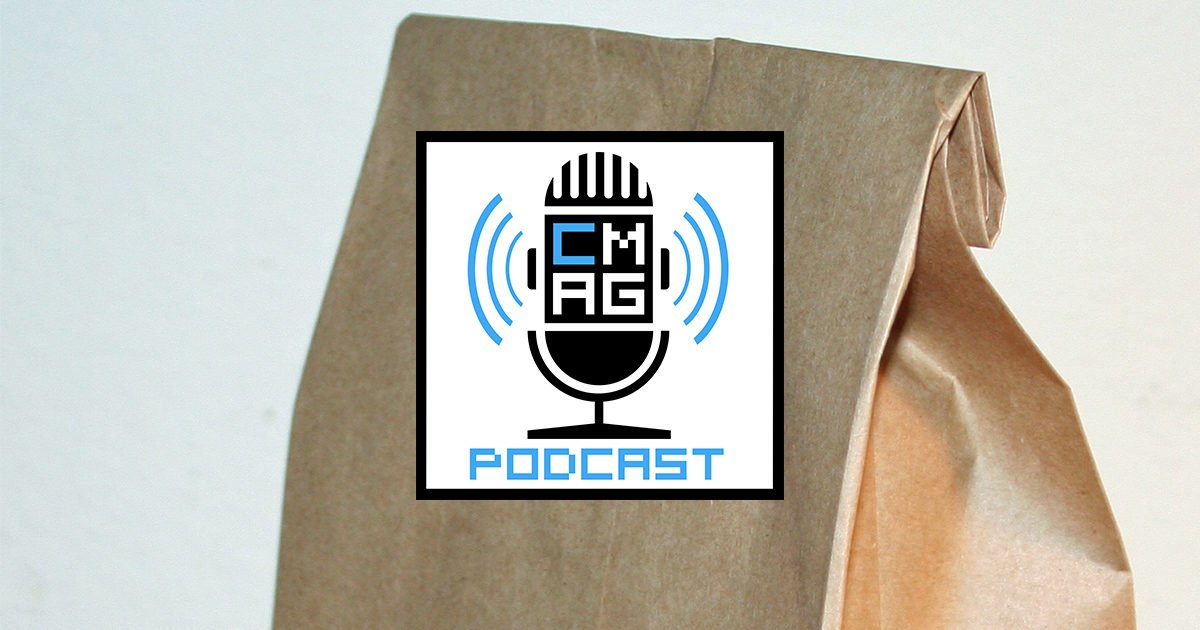