ChurchMag / IT / Why Staff and Volunteer Onboarding Matters

Why Staff and Volunteer Onboarding Matters

Churches are impactful when more people play an active part. People serving are usually put in two groups. Paid and unpaid. The paid are usually called staff and the non-paid, volunteers; all are critical. To be effective, every local church need both staff and volunteers at their best. A compelling message is necessary to get more hands on deck. However, it can’t end there. Enter staff and volunteer onboarding.

Staff and volunteer onboarding is critical for making sure people are set up to play their part well. It is about getting new staff and volunteers familiar with their environment and context. It is role specific, and extends to the broader picture of team and church.

This first post in a series will start by looking at the importance of staff and volunteer onboarding.

I’m a big fan of “Why?”. When you’re clear about why you’re doing something it is easier to appreciate it. Without understanding the need for deliberate onboarding, teams and leaders could create avoidable challenges. ‘Why’ gives purpose to activity.

The early days are also about cultivating a healthy appreciation of vision, mission and culture.

The onboarding process is about being explicit about who you are as church. Part of the process is using a magnifying glass; highlighting what you’re about and why. I’ve met people who jumped ship early because of what they discovered in the induction phase. Rather at the beginning than later, right?

Culture is about what is most valued and the way things are done. It is more beneficial to start in the right way than have to do corrections down the road. Crafted staff and volunteer onboarding is setting the right foundations for the long term.

Rather get things right from the start than battle to correct them later.

Induction can help leaders and teams steer away from things they might not like in the present environment. Make sure the new people start like how you want others already present, to be. The onboarding process is for making sure people settle into what your church endeavours to be.

(The assumption I make here is that there’s purposeful thought in all action.)

Staff and volunteer onboarding is about defining your church, and ultimately, your impact. To an extent it is also a matter of stewardship. Being faithful with God’s resource in the form of people. How you manage their gifting does matter to the Giver and His mission.

“You and Your Role Are Important”

Staff and volunteer onboarding lets the newbies know that you care. It tells them that the role you brought them in for, is important. One of the worst experiences anyone new on the team could ever have being left to their own devices at the start. The early days are critical in forming a healthy picture of your church and team(s).

When people feel appreciated and, that what they bring is important they will rise to that.

Onboarding is a great time to emphasise the significance of every function, including the newbie’s. After all, new people are recruited because they are needed, right?

The induction stage is usually focused on assimilating people. It is also an opportune time to get to know those coming in. You may discover a better way to position individuals than initially planned.

Staff and volunteer onboarding is one aspect of church and team life that can’t be overlooked. It is essential in building the kind of church your community needs, because every community deserves a great church. 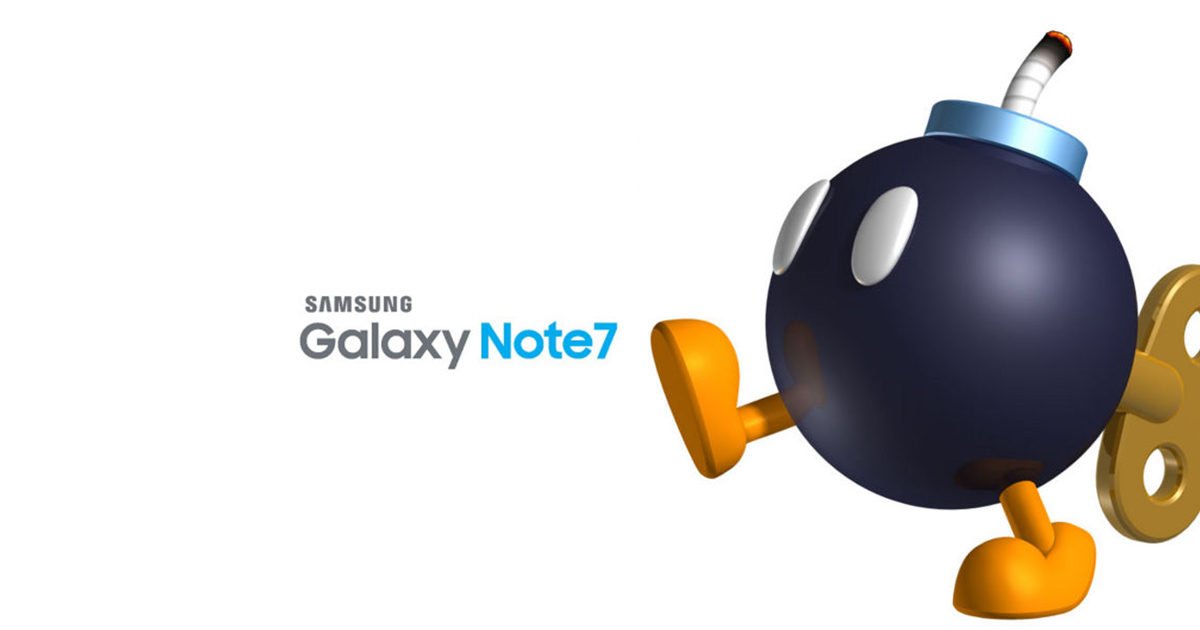 Burned by the Samsung Note 7 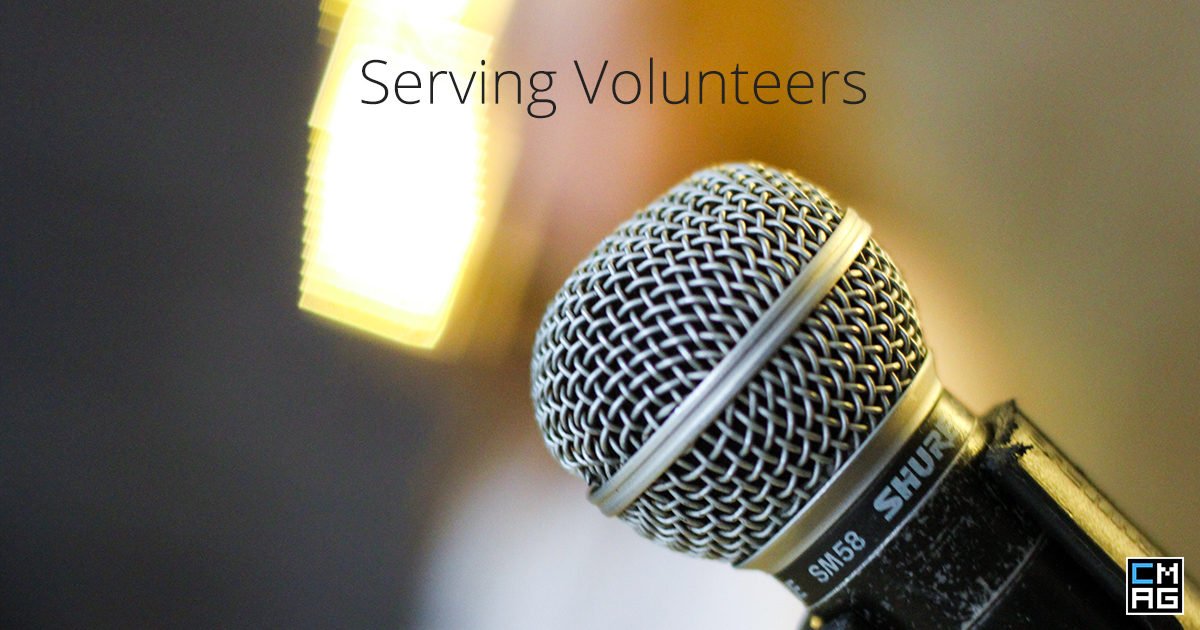