Burned by the Samsung Note 7

The Note 7 is officially dead. Not just philosophically, though I plan to never spend a cent on Samsung again. But not just corporately, though the production is dead, they are taking a $3 billion dollar hit (And not going to have to pay taxes this year. Could even get a refund.), but all Note 7s are mandatory recalled. The brand that Samsung has is now the butt of every tech joke, and I don’t think the Internet is going to forget it any time soon.

I figure I’d share my thoughts and experiences on this whole mess via an op-ed.

To be clear, this is not an Apple or Android conversation. Go here if you want to have that debate.

Here are my experiences so far from the Note 7 failure, both personal and not:

I am bitter at Samsung, but I think I have a right to be. I’m upset at Verizon’s terrible customer service, but it’s not the corporation’s fault, just the local store.

Are you a Note 7 active or former owner? How are you feeling?

Everyone else, what’s been your experience of this whole situation from the outside perspective? 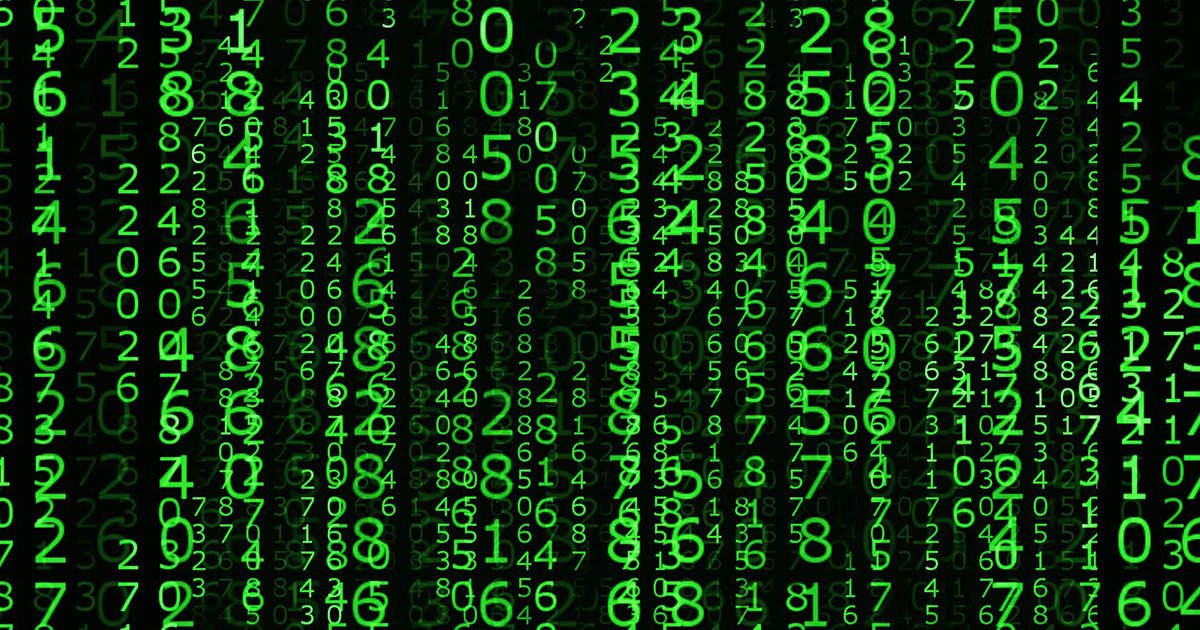 How NOT to Store Passwords [Videos] 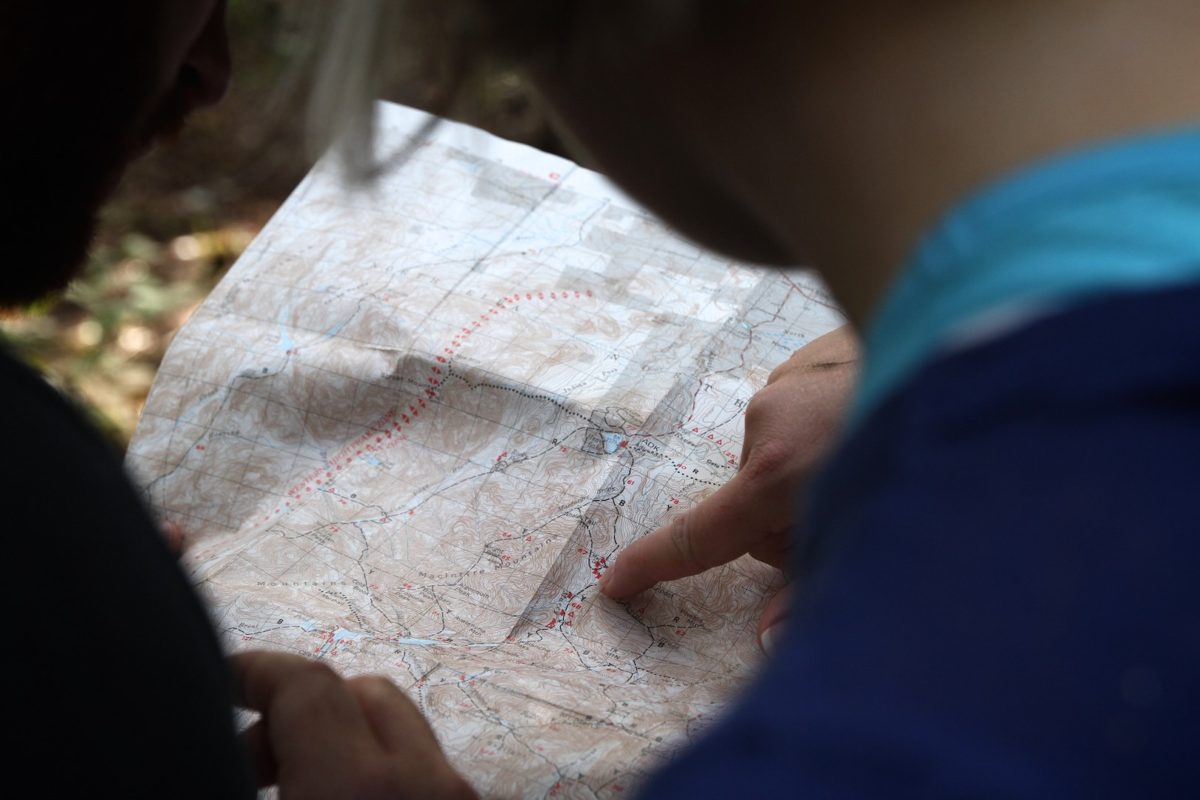 Why Staff and Volunteer Onboarding Matters