ChurchMag / Mobile / iPhone / What is Siri Beta on the iPhone 4S?

What is Siri Beta on the iPhone 4S? 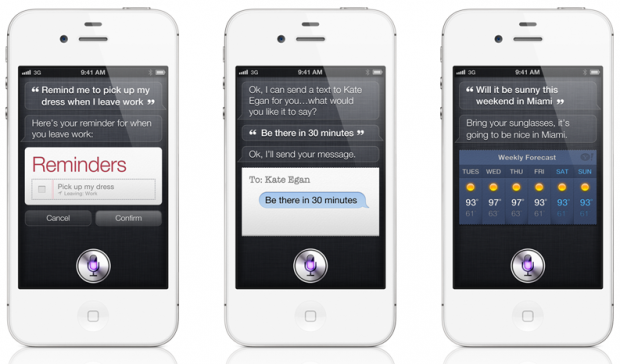 Did you know Apple released a new iPhone?

The new iPhone 4S comes with an interesting beta feature. Apple’s not known for releasing stuff in beta, so I thought I would take a closer look at what Siri is all about.

Remember, this is beta.

Siri should not be confused with Android Voice Actions. Siri is artificial intelligence.

Siri is a big deal:

Siri traces its lineage directly back to the largest artificial intelligence project in history, the Pentagon’s CALO project. CALO stands for “Cognitive Assistant that Learns and Organizes,” and the project involved over 300 of the world’s top researchers in various aspects of A.I.

The entire Pentagon project was headed by Adam Cheyer, who is now director of engineering for Apple’s iPhone group.

Speaking to MIT Technology Review, Cheyer said that CALO sought to integrate “dialog and natural-language understanding, vision, speech, machine learning, planning, reasoning, service delegation and integrate them all into a… human-like assistant that can help you get things done.”

Again, we see that Apple can take an amazing piece of technology and package it for the mainstream. Make it usable. Make it useful.

If you just got your shiny new piece of digital candy, give Siri a try. A real try. Give it some time. It needs to get to know you. Siri figures out what you mean based on context, a.i. that’s designed to understand regular human speech and history.

If you think the iPhone 4S is a joke, think again. The Siri addition is a big one, and it’s only going to get better (and smarter) over time. Remember, it’s in beta. 😉 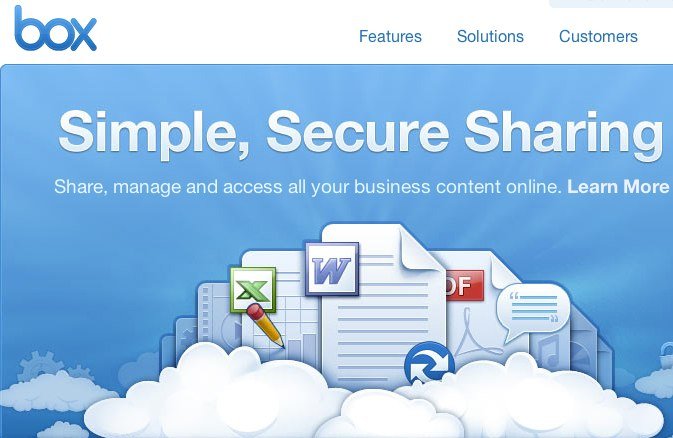