ChurchMag / Mobile / iPhone / Does the iPhone 4S Live Up to the Hype?

Does the iPhone 4S Live Up to the Hype?

Look at your RSS feed.

It’s a paraphrase, but you get the idea.

So does the iPhone 4S live up to all this hype?

It’s the same. If you didn’t like the iPhone 4, you’re out of luck. Although, who doesn’t like the design?

A front and back glass panel wrapped in aluminum magic, weighing in under 5 ounces and an awesome screen resolution of 960px by 640px.

The design is a win. Besides, it’s the iPhone 4S, not the iPhone 5. No one in their right mind was looking for a new body. 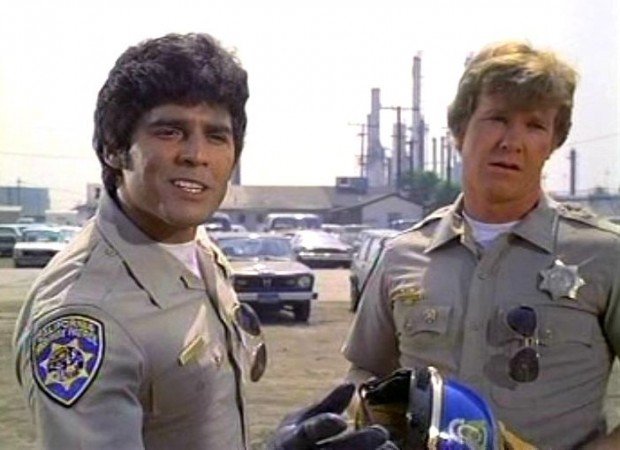 The iPhone 4S rocks the iPad 2 chip. So, yeah, that’s really awesome. It’s a 1GHz dual-core that is seven times faster than the iPhone 4 single-core A4. If that wasn’t cool enough for you, how about the extra hour of battery talk time you get with this chip?

Smartphone camera’s were a  joke at first, and now with this latest 3624px by 2448px resolution camera, Apple gets the last laugh.

Apple says that the new camera is faster than the iPhone 4 camera, too, capturing a first photo in 1.1 seconds and snapping subsequent photos in 0.5 second each.

Oh, and the video features might make you blush:

The iPhone 4S can capture 1080p videos with image stabilization and noise reduction.

If you hear someone knocking the iPhone’s camera and video, they’re a jealous Android user.

Did you know the iPhone 4S has a new antenna?

This is one of those features that gets overlooked by all that other sexy junk.

The iPhone 4S supports GSM and CDMA networks on the same chip, so now users can roam the world freely, regardless of the network. Best of all, the iPhone 4S is smart enough to switch between the two antennas to improve your call quality automatically.

Mmmm. This is delicious.

Although it’s only in beta, this is the most promising and amazing pieces of technology we’ve seen in a long time. Not to mention the viral effect this has had on the web, as users Tweet and message their latest Siris find. Read more about the magic behind Siri, it’s pretty awesome.

For those of you that dug into your pockets and forked over your hard earned cash to Apple for the iPhone 4S:

Was it worth it? 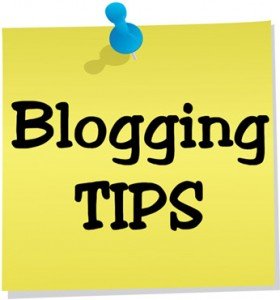