Yes, and apparently, that’s the problem.

Father Michele Madonna is no Luddite, but he’s had it with cell phones in church.

What’s a priest a to do when signs and polite requests don’t work?

He buys a cell phone jammer.

Now, no one’s talking in church. This may sound extreme, but to Father Madonna, it’s the final step in a progression of rudeness. When the trend of receiving phone calls in church began, the guilty parties would turn their phones off with a modicum of sheepishness and regret. However, more recently, Father Madonna claims that his congregants not only neglect to turn their phones off but actually answer them and begin to talk in church!

Now, I’ve never seen that, so I can’t speak from experience. However, that would greatly frustrate me—should it ever happen.

Does your church have a problem with congregants conversing on their phones in church? 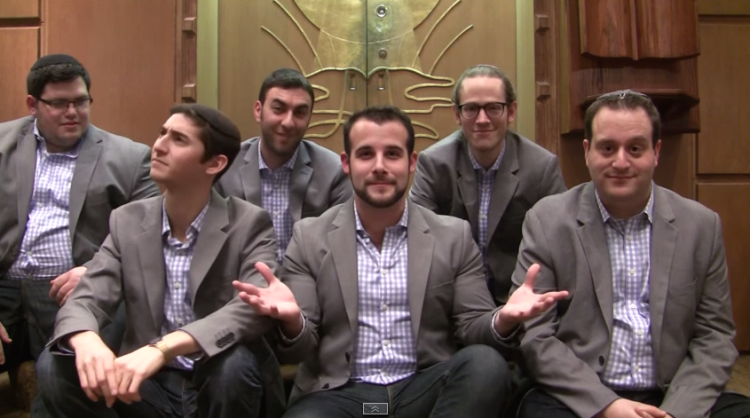 A Shake It Off Parody Worth Listening To [Video] 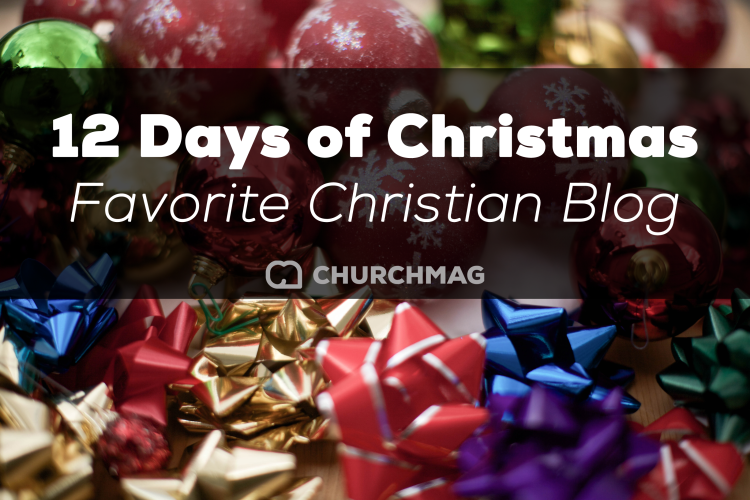