Super. Man. I suppose I could stop there. Those two words sum up so much of what I’m about to say about the Man of Steel that it’s almost hard to start.

And yet, there are two other words that I can give you that far outweigh the first two, both in the power they represent and in the problem they propose to solve. These two words are God Incarnate.

Comparisons between Superman and Jesus have been going on for an incredibly long time. This is partly because such comparisons are common in literature but also because, in my humble opinion, Superman’s creators, Jerry Siegel and Joe Shuster, saw a need for a messiah. They may have never put it in those terms, but looking at their context—loner, low-income, sons of Jewish immigrants living through the Great Depression—I can definitely see how Superman, at his core, was designed to be a hero in keeping with the tradition of the messiah, God’s anointed servant sent to save His people from oppression and abuse.

“And so was created—Superman, champion of the oppressed, the physical marvel who had sworn to devote his existence to helping those in need!” – Action Comics #1

And, of course, there are other comparisons that could be made, biblical (Moses) and non-biblical, but for so many, Superman and Jesus are two persons who demand to held side-by-side and sized up. To those people—and you, dear reader—I submit the following comparison.

Superman – The Last Son of Krypton

Sent to Earth from “above” (the dying planet Krypton), Kal-El has powers far beyond “mortal men,” faster than a speeding bullet, more powerful than a locomotive, and able to leap tall buildings in a single bound. As an outsider raised on the inside, he appreciates the values and ideals of our society and has sworn to uphold them. And yet, he is still an outsider, which allows him to properly see through to the hear of most issues, cutting past the competing interests and hypocrisies that often trip up human beings.

For all of his power and perspective, Superman has always so to help others less powerful then himself, never seeking to use his power for selfish gain or self-aggrandizement. He is perpetually humble and habitually self-sacrificing. Literally so, as he died* defending Metropolis. In his honor, others took up his S-emblazoned mantled and carried on his quest, though lacking his nearly infinite power.

Jesus Christ – The Son of God 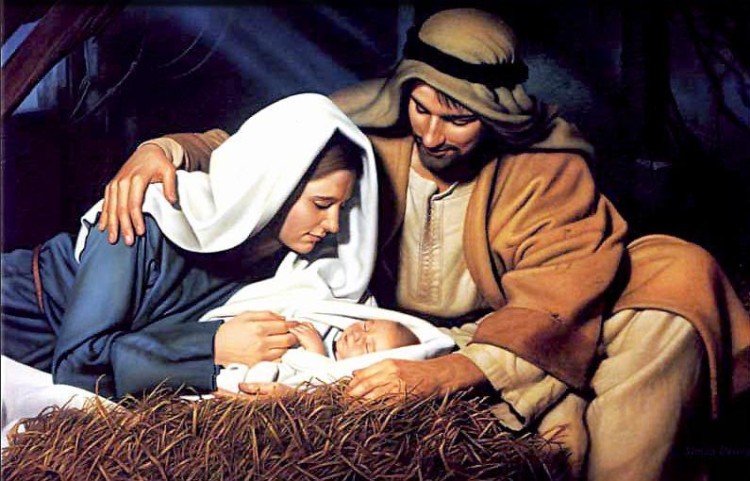 Sent to earth by mutual agreement with His Father, Jesus is a mortal man, and yet He’s also equally divine, able to heal, perform miracles, and order around both demons and nature with a single word. As God, He was able to keep the law and maintain the holiness required by God. As man, He could die, sacrificially, since He has no sin of His own to atone for. His greatest power demonstrated, up to that point, was in His obedient submission in sacrificing Himself for the salvation of others.

We’ll come back to the results of Jesus death in the conclusion, but suffice to say that, like Superman, Jesus’ followers continued on with His mission—seeking and saving the lost—though fully imbued with the power and presence of God Almighty. Others may have followed Superman’s example in his memory, but we follow Jesus’ example in His power and by His authority.

Superman can’t share his power with his “followers, like Jesus. He can’t share his life with them either. For Superman’s death* was merely overturned; it did not result in the saving of anyone but himself. Jesus’ death, however, began the process of unleashing the power of forgiveness by which many have been and are being saved. His resurrection completed the work and guaranteed our eternal share in His inheritance: resurrection, of both soul and body.

Superman returned to life; Jesus transcended death, leaving it a conquered, empty shell. Because of Him, life now reigns. What death we taste between now and “The End” is but an echo of the former monster that has terrorized us since Eden. Superman may have defeated Doomsday, but Jesus has destroyed Death itself.

In the end, Superman doesn’t stack up to the Savior. A strong comparison doesn’t necessarily mean equivalence. As I’ve written previously, Superman can only save the body and even that is limited. Jesus, however, saves both, the spirit first and then the body for eternity.

“But if Christ is in you, then even though your body is subject to death because of sin, the Spirit gives life because of righteousness. And if the Spirit of him who raised Jesus from the dead is living in you, he who raised Christ from the dead will also give life to your mortal bodies because of his Spirit who lives in you.” Romans 8:10-11

But more to the point, Superman may have acted, to a limited degree, as a savior by being a superhero, but he wasn’t sent to Earth to save others. Superman/Kal-El was sent to Earth by his father in order to save him. Jesus, conversely, was sent to Earth as a Savior, through and through. He was born to live, teach, heal, and die.

Not even Superman can boast that.

*Can we really say that he died since it was later revealed that his body had merely been depleted of solar energy and only needed a deep and drastic bathing of solar light in order to be revived? 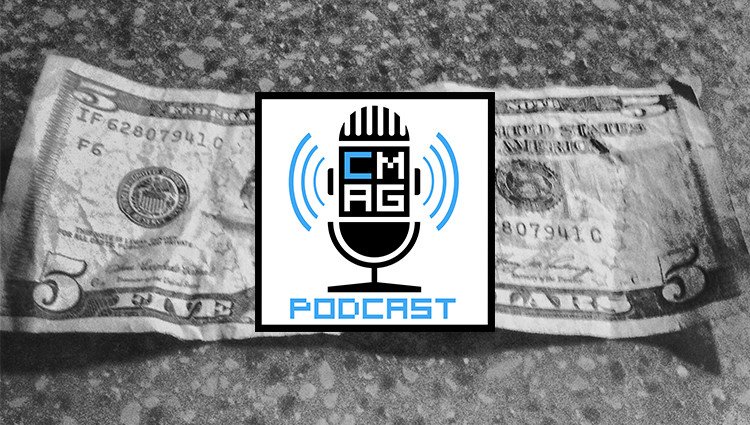 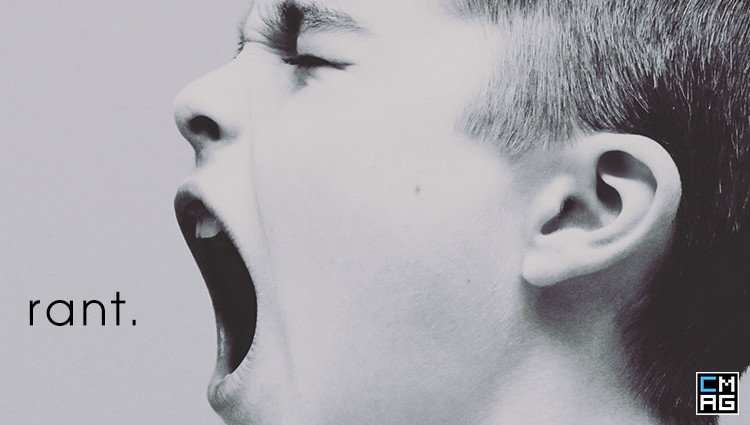