“Relevant” and “authentic” are two phrases that I am honestly growing weary of hearing. Not because I don’t find value in these ideas as they relate to the Church, but more so because in their over-use, it seems their meanings are losing their original intent. Making the church “relevant” has become an excuse for catering to a specific demographic. The desire to be “authentic” has become an incentive to join in with and adopt the characteristics of the “relevant” Church, potentially losing one’s individuality.

This humble opinion is based on real-life events I have witnessed and experienced.

Making things more palatable does make them easier to understand, but it can also diminish the strength of the original meaning. Hymns have been on my mind a lot lately. I feasted on them as a youngster, but I do see how a generation not exposed to the King James Bible would find them irrelevant:

I am still not sure which is better—reaching more people with the Gospel by making Jesus more likeable and easier to understand or maintaining what makes the truth of Christ special—that it’s not easy to understand and it is difficult to apply. Authentically.

[Image via bemky via Compfight cc] 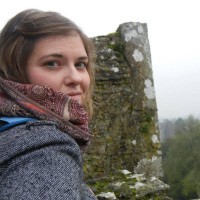 Digital media and communications is my game. I think the world could be a better place if we just listen to each other. I like connecting people to information in order to empower them, to make them think, to see the other side of things, or to just make their day a little happier. 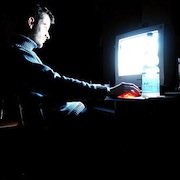 In Front Of The Lens