ChurchMag / Web / Metric vs Imperial – Will We Ever Change?

Metric vs Imperial – Will We Ever Change?

Where do you stand when it comes to Metric vs Imperial units?

Clearly, there isn’t much of a “stand” to take. Most of us live in the United States where the Imperial units have been used and adopted since… I have no idea, but it’s been a very long time.

And just to be clear, we’re not talking about these kinds of “Imperial units”: 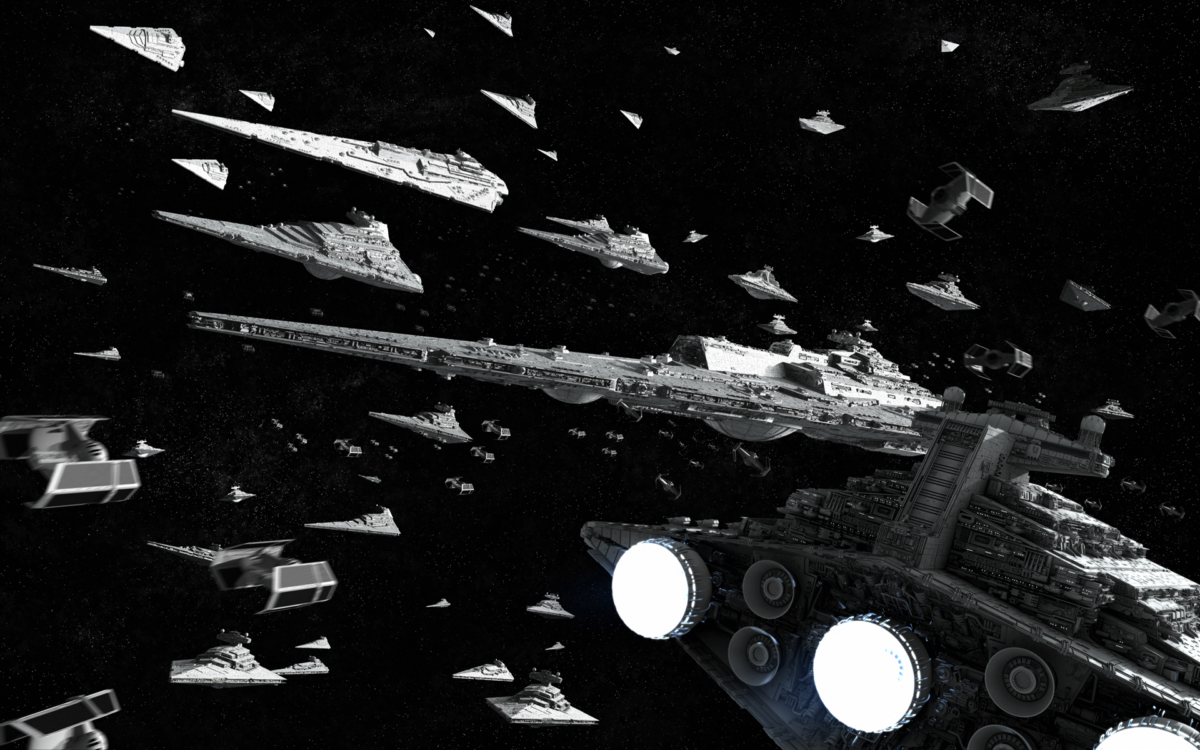 But if you’ve ever truly used the Metric system, understood it, and experienced its mathematical bliss, Imperial units do feel a lot like the Dark Side.

Having lived in Italy for 7-years, I grew to not only appreciate the Metric system — but love it. It makes so much sense!

Here’s a great explanation, highlighting the differences between the two:

See what I mean?

The funny thing is, having grown up on the Imperial system, it can be hard to be comfortable with Metric units. If someone told me their weight or height, I would either:

With the Imperial system, it’s like second nature. Concepts like distance, speed, weight, etc. are built into my core processes, so switching it in my mind is like asking a Mac user to use Windows or vice versa.

That all being said, the Metric system clearly makes more sense:

This gets me thinking about life in general.

From Church tech to parenting, politics, and religion, it makes me wonder what things we keep doing, using, or thinking that isn’t really that great, but we fail to change because it’s like a second nature or just feels comfortable.

Eventually, someone has to endure the pain and uncomfortable process of change and segue from one to the other in an effort to make the world around them better.

Is that someone you? Will it be me?

Or are you just a bunch of Imperial troops looking to give a Rebel like me a hard time? ;P 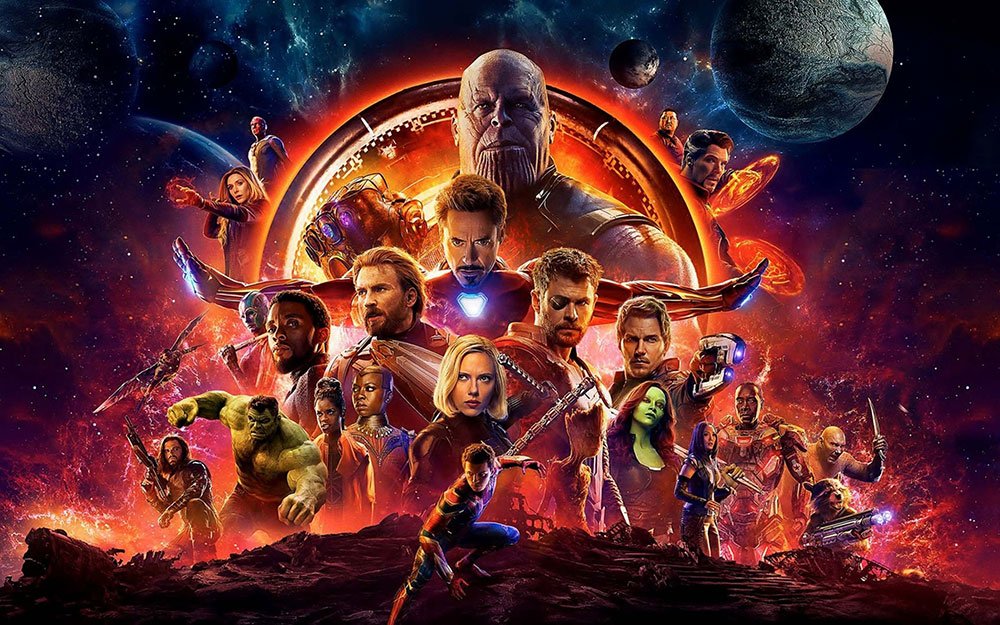 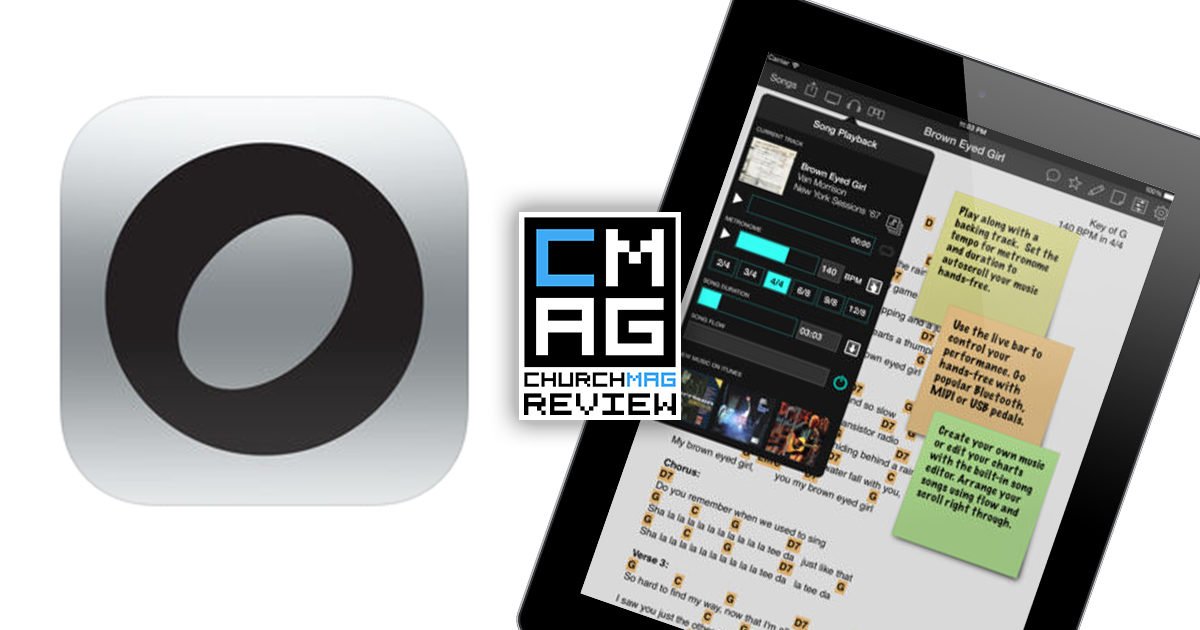