The recent release of Avengers: Infinity War highlights the incredible success of the Marvel Cinematic Universe (MCU). Marvel and Disney have reinvented what superhero movie success looks like.

They’ve brought some of our favorite heroes, like Iron Man and Captain America, to the big screen. But they’ve also created blockbusters out of little-known characters, like Black Panther and the Guardians of the Galaxy. Everything Marvel touches turns to gold (which would be a terrible superpower).

With that success, there is something that all church leaders can stand to learn from the MCU.

The MCU started out with stand-alone movies for some of their biggest names, like Iron Man and Thor. But the franchise’s breakout hit was the first Avengers film, which brought six superheroes together to fight against a powerful enemy.

This movie established a trope that has been repeated in nearly every film since—the idea that good guys work better together. They may not always agree or like one another, but the Avengers are only ever able to beat the bad guy by working together.

Your team needs to band together as well to get work done. You may not be saving the universe, but your work is still important and required teamwork to accomplish.

2. Play to Your Strengths

Despite the sheer number of Marvel characters, all of them have different powers and abilities. Captain America is a super-soldier. Thor has a magic hammer. Black Widow is really good at kicking. Working together means playing to each of the different heroes’ strengths.

Some of the Marvel good guys are stronger than others. Some are better leaders. Some are funnier. But they’re all at their best when they know their role and stick to it. They understand what they’re good at and leverage those abilities.

As church leaders, we all have different strengths, too. They may not allow us to fly or lift cars, but these abilities can still allow us to form great teams. Know your strengths and the strengths of your team. Then leverage them to get work done.

Knowing their role doesn’t mean the Marvel heroes don’t ever break form. Because they often get creative to overcome great odds. For example, Iron Man’s strength lies in his inventiveness—he built the Iron Man suits that give him strength. He even built another one of the Avengers—Vision.

Similarly, characters like Star Lord are great at creating plans and schemes that get the most out of their special powers (or lack thereof). How else would you explain Peter Quill’s “dance off to save the universe” in Guardians of the Galaxy? Marvel isn’t afraid to think outside of the box.

You’re going to face problems as a leader. Thankfully, these problems won’t threaten the very existence of our universe. But you can still come up with some creative solutions to fix them.

Tony Stark and Peter Quill are also two of the best examples of Marvel’s great sense of humor. Some critics think that these films suffer from being too funny—but I disagree. Their well-timed comic relief is one of the most humanizing and entertaining aspects of the MCU.

Most church leaders aren’t funny. And that’s OK, but there is a lot to be gained by adding some humor to your church brand. The church is seen as being overly serious, just like superhero movies before the MCU. Marvel changed that perception and so can you. Have some fun.

What have you learned from watching the Marvel movies? 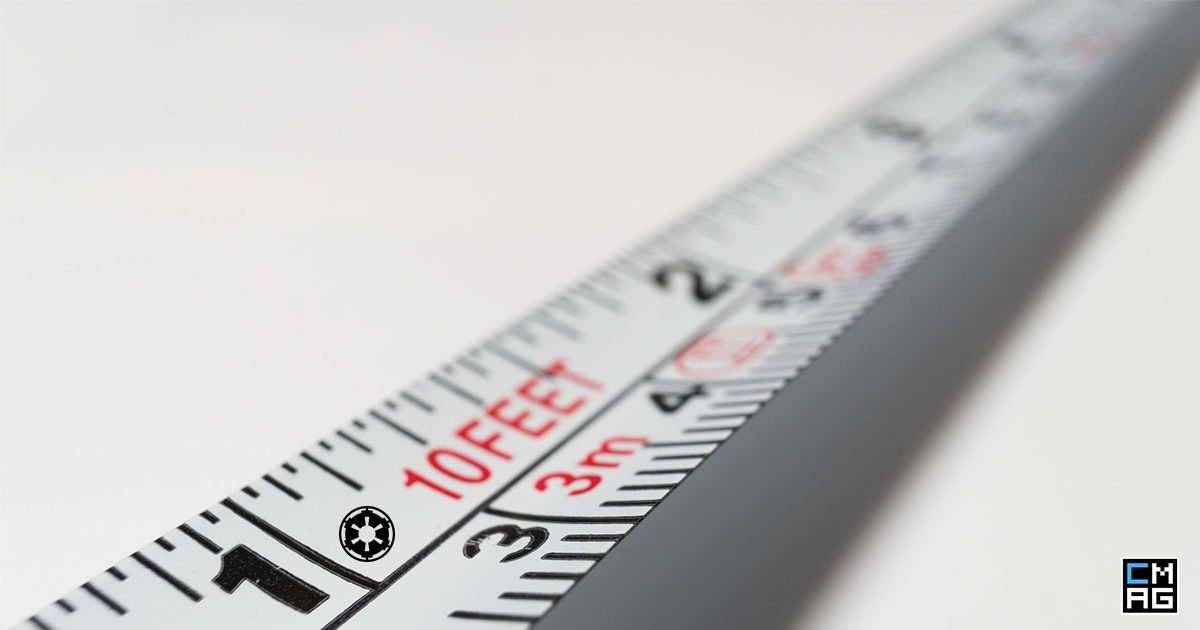 Metric vs Imperial – Will We Ever Change?