ChurchMag / Web / Google / Do You Love Google+ Plus?

Do You Love Google+ Plus? 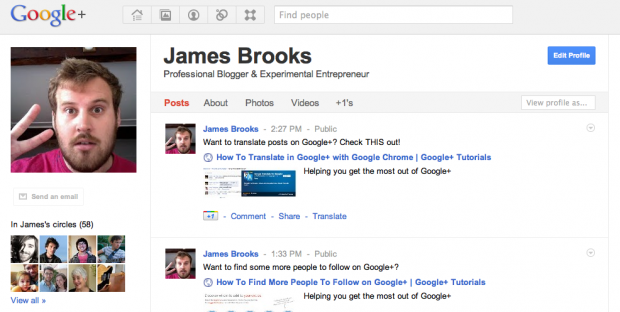 Hope you are having an awesome week!

Google+ is something that I have been doing a lot of thinking about recently. It is something that I am so excited about because I truly believe that Google have been watching and listening to the social media scene and have come up with something that is really going to help social media evolve into something new and exciting. I personally really love what they have done to make privacy more of a priority and also what they have done with circles in recognizing that you don’t want to share everything with everyone! But even though I am running a Google+ Tutorialsblog with fellow ChurchMag author, Dustin Stout, I am still feeling a bit bummed about Google+ at the moment.

You see, it’s not to do with the features or anything like that. In fact I have been really impressed with the features that Google have been coming out with thus far. That being said, I think that things will get really exciting when Google+ open up to third party developers! My problem is simply that I am feeling a bit sad that a lot of my “real life” friends have not even tried Google+. I really want to try to persuade a lot of my friends who mainly lurk on Facebook to at least try Google+. I know that it will happen over time, I am convinced that Google+ will become big, it just will take time for people to realise that it is worth using. I guess it is the job of us early adopters to really see the value in the service and keep pushing for more people to join up and get involved. I really want to use Google+ more, I want it to be my main social network, and I am sure that it will become that in time, however, let’s be realistic, right now unfortunately I don’t get to use it as often as I would like. So. There is my sob story about Google+, but what I am really interested in is how everyone else here in the ChurchMag community is getting on with it.

Here are a few questions that I would love for people to answer in the comments below to start a bit of a discussion about Google+:

Looking forward to seeing your feedback and chatting with you guys in the comments below!

There are 22 comments already... Come join us! 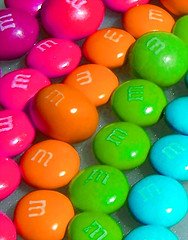 Are You A Designer or Wannabe?