ChurchMag / IT / Hosting / Is the Cloud a Foolproof Solution?

Is the Cloud a Foolproof Solution?

I’m sure you’ve seen the rumblings of MegaUpload being take down this month. Despite your perspective on the shake-down, it brings some serious questions and implications as we look at the long-term use of “The Cloud.”

Up until now, cloud storage was all butterflies and rainbows. I was left without any doubts.

Legitimate users of MegaUpload currently have no access to their files and are at risk of losing all of their data.

We’ve been using web based email for so long, the idea of losing all your data seems far-fetched, but it could happen all the same.

Here are the details on the MegaUpload fiasco:

Legitimate user data stored with seized file-sharing service MegaUpload is safe from deletion until at least mid-February, the lawyer for the piracy-accused site has confirmed, though there’s still no way for users to actually access it. Having been taken down by US federal prosecutors earlier this month, the longevity of MegaUpload’s database was in question after investigators said hosting companies could begin deleting data from Thursday, February 2. That’s been avoided, MegaUpload lawyer Ira Rothken told TorrentFreak, for “at least” two weeks more.

Imagine if this happened to Apple or Google?

Last year sometime, I couldn’t log into my email for almost a day. Something had gone haywire and Google was very sorry, but no matter how sorry they were, I couldn’t get to my emails.

The same could happen to your cloud.

So, how do you ensure your data is safe?

As much as I like the idea of moving away from physical hard drives, it’s your best bet. The cloud is awesome and a great way to share files and is the perfect solution for those jumping from desktop to mobile to laptop. Keep the cloud, but when it comes to backing up and making sure your data is safe and secure, use a hard drive to backup your files.

How safe is you data? 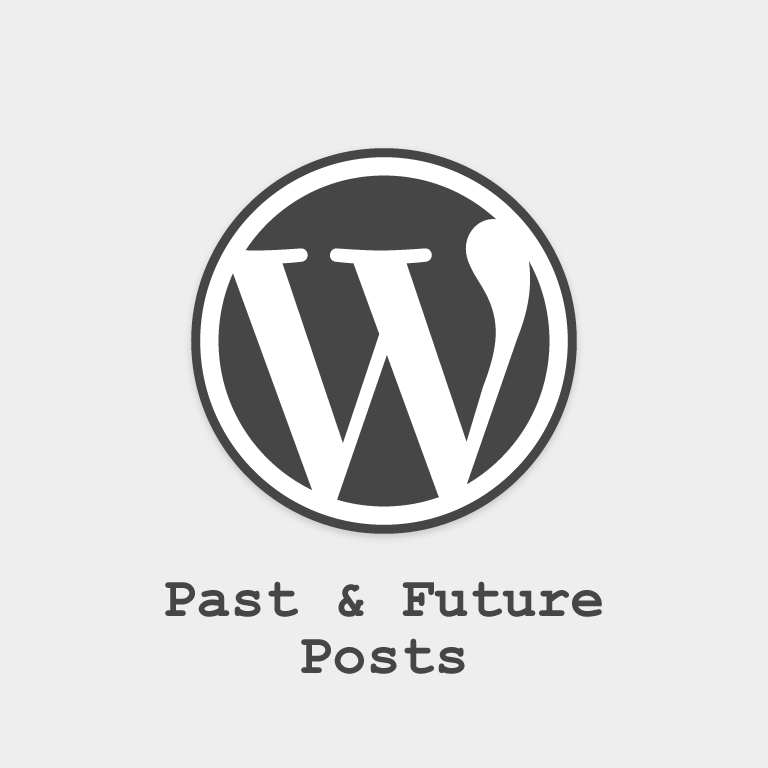 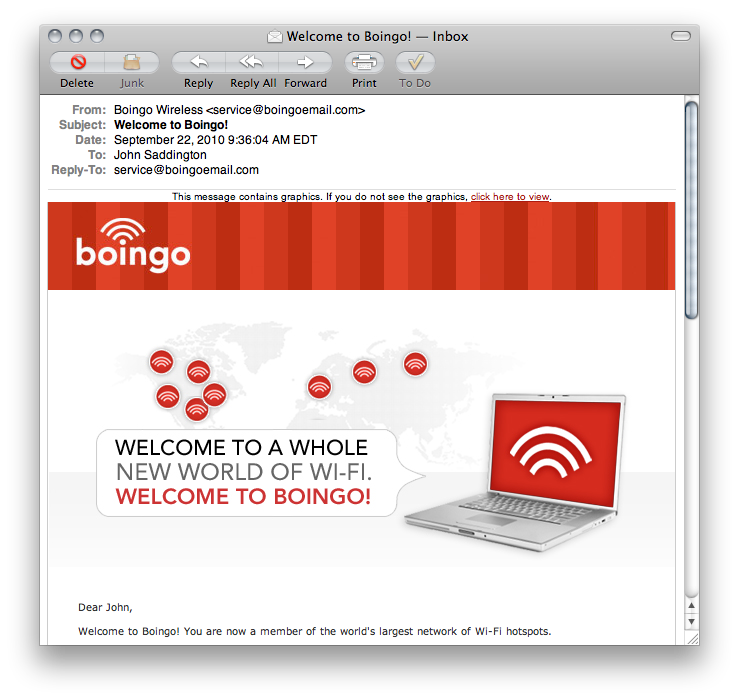