How Churches Can Make the Most Out of Google Plus

Google Plus has only been up and running for week, and the Internet is still ablaze with invitations and “how-to” manipulate Google’s invite system.

Even though Google Plus is still a mere infant, it will need to grow-up fast if it has any chance of competing with Facebook.

For the past few years, Churches and ministries have been planning, strategizing, and doing their best to maximize Facebook for many uses: Congregation communication, awareness, and spreading the Gospel.

Now with Google Plus on the scene, what are some of the ways Churches can make the most out of Google Plus?

The inherent design of Google Plus is fantastic. The Circle’s approach to grouping social connections pushes social networking into more of a tool, and less of a public forum. Circles will work great for Church office communication, and would also be great for Pastors and Ministers, too. This would enable both Clergy and staff to directly communicate with each other, as well as communicate with congregation members, family, and friends, without making everything public. 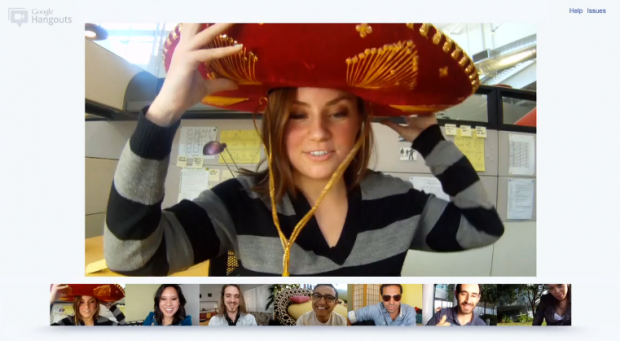 I admit, ‘Hangout’ doesn’t sound very professional. It sounds like what you do on a Saturday evening. However, Hangouts are a great for videoconferencing! You can stay in closer touch with missionaries on the field, conduct meetings with Churches that have multiple campuses, as well as conduct off-site meetings. 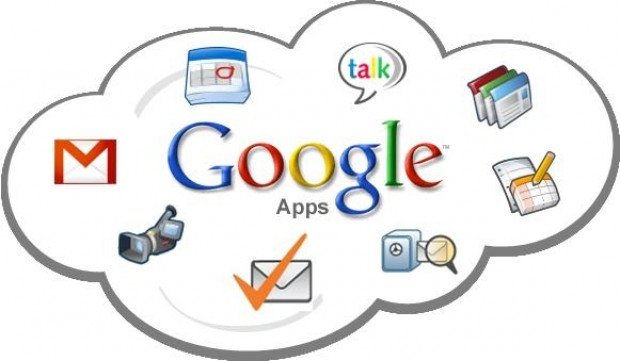 Google already has a host of great tools. Gmail, Google Docs and Google Calendar are some of the tools that are used by many Churches and organizations on a regular basis. It has become the backbone application suite for many!

Google Apps doesn’t have its own version of Google Plus, yet. There is talk that it will be made available in the coming months. There has also been some hints about creating a full set of meeting tools that include video and voice conferencing, screen and document sharing, as well as a whiteboard feature.

Google Plus is very new and looks very promising. Google Plus already provides a enough features to make it a viable communication tool for Churches and organizations, and with more powerful functions to come, Google Plus is looking to become even more functional.

However, if you’re thinking about creating a Google Plus page for your Church, ministry or organization, you’ll have to wait just a little bit longer.

Let me be clear – and I’m sorry if this wasn’t obvious – we are not currently supporting brands, organizations, and non-human entities in the Google+ field trial.

According to NETT, Google is about two weeks away from allowing organizations to set up official pages. As soon as we find out you can create a Google Plus page for your Church, we’ll let you know!

What other ways can Churches make the most out of Google Plus?