I’ve heard of a contemporary worship service before, but not a hip-hop church.

Pastor Quinn Rodgers of Generation One in Huntersville, North Carolina started hip-hop church last month. While there have been plenty of ‘untraditional’ church service attempts in the past, I think Pastor Rodgers points out why this kind of church service gets so much attention:

“We’ve taken the hip-hop culture and we’ve extracted all the negative connotations out of it and we’ve deposited solid Christian doctrine in there.”

That makes a lot of sense. What we call ‘contemporary’ worship is often times a similar thing. Modern rock sounds mixed with glorifying lyrics.

Rodgers talks more about his motivation behind starting this hip-hop church:

Unique and vibrant it is, but before you think this is just something for those under 30, think again. Rodgers is aiming the “hip-hop generation,” a generation that has been around a while:

“The hip-hip generation is aging. When you look at Kid ‘N’ Play and various other artists in the hip-hop arena, they are in their 50s and having grandkids. In 10 years, the seniors of the church will be the hip-hop generation.”

So as intriguing as this headline was for me in the beginning, when I read what Pastor Quinn as to say about this new work, it really makes a lot of sense.

Here’s what a local online review had to say about hip-hop church:

“The Feel: GeneratiONE is a friendly, informal church. Worshipers are greeted by a small army of young people, all dressed in t-shirts bearing the church’s logo. As worshipers depart, the young greeters spread out along the driveway, carrying signs inviting visitors back.

You can read the entire review here, but I thought this summed things up well and focused on the most important aspect of hip-hop church:

“Untraditional though it was, the message was the same Gospel preached in Christian pulpits all over Charlotte – new life though Christ.” 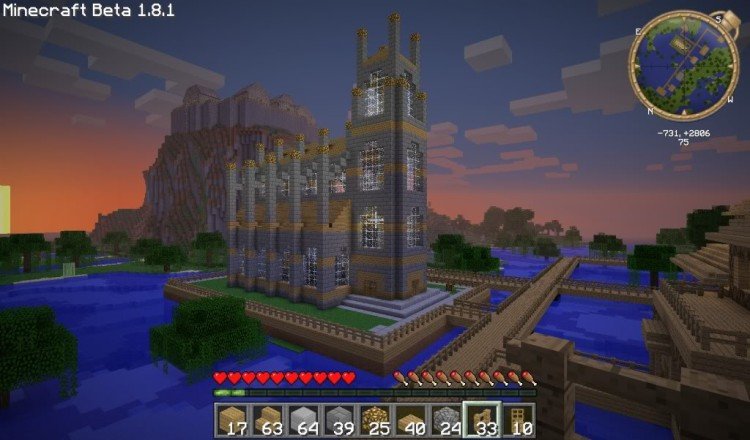 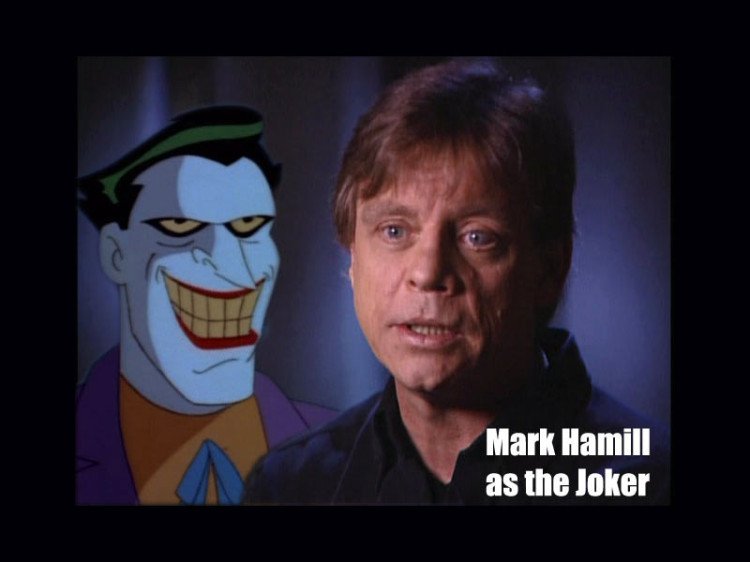