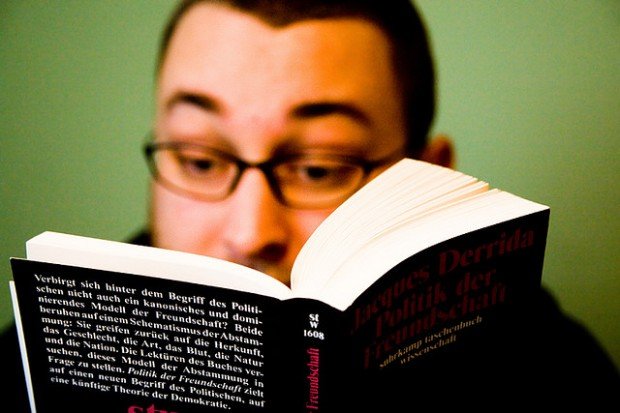 On Monday, it was announced that Harper Collins purchased Thomas Nelson.

Let’s look at this announcement a little closer:

We should take a pause and think about what really fuels Christian publishing. Even if those working for the Christian branches of publishing are Christians themselves, it all comes down to dollars and cents.

Don’t get me wrong. I don’t think Christian books, music and media should be passed out for free, but I’m afraid there will inevitably be effects.

Just as many Christian musicians have moved out from underneath the established Christian music label scene, I can see this happening to book publishing.

Just as mp3’s and affordable recording gear has made way for independent and self produced record labels, I can see e-readers and digital books enabling Christian authors to do the same.

What effects do you see from this, if any?

Increasing the Gospel’s Reach as the World Reaches 7 Billion