ChurchMag / Creative / Architecture / Future-Proofing the Church: Are You Thinking Fourth-Dimensionally?

Future-Proofing the Church: Are You Thinking Fourth-Dimensionally?

I have never bought a product or read a book that was guaranteed to not only last forever, but to remain dominant forever. Even my video iPod (5th Generation), which has certainly served valiantly for over five and a half years, was designed to be replaced by future technology.

Yet, like my iPod, the best technology is designed to last longer than its market/technological dominance.

Since 2006, I carried a mobile phone and my iPod everywhere I went. My phone was used as a communication device and a PDA. The iPod was used to store and playback media. In late 2010, I purchased an iPhone that replaced both of these two devices. Big deal, right? Actually, yes, it is. The iPhone was released in 2007, effectively making my iPod look like a child’s toy only one year after I bought it. Yet, the iPod still worked quite well and was only replaced after my mobile phone, which was actually newer than the iPod, wore out. This, I believe, is evidence that Apple tries to “future-proof” its products. I doubt that most people would argue with me, so what’s the issue here?

The issue is simple: Does the Church try to “future-proof” what we do?

My church finished building its new building in 2006-2007. Within three years, we were already tearing out walls and putting up new ones. The plans we had made, the building we had built, couldn’t stand as they were for even three years! Now, no one is so gifted, so intelligent as to always get it right, and no one is so misguided as to always get it wrong. One of the best things we did was to spend a little bit of extra money up front and build our church out of Amvic IFC blocks.

Basically, our church is one big styrofoam cup. 90% of the walls in our building are 14 inches thick: 8 inches of concrete surrounded by styrofoam and drywall. The extra money spent has easily been recouped by our lowered heating and cooling costs. In fact, on average, it costs us less to cool/heat our new building that it did to cool/heat our old building, which was four times smaller!

How is that “future-proofing”? Rather than build a cheap building that would require extra AC units and massive furnaces, we built a better building that will last longer—what will hold up better drywall over concrete or drywall on a simple stud wall?—and require less of an investment in climate control technology. We won’t have to “upgrade” our HVAC as often as other churches because our overall “system” was designed to remain useful longer.

Has your church found a cool way to “future-proof” its technology (building, computers, A/V equipment, etc.)?

What pitfalls have you found in preparing for the present instead of the future and vice verse?

This is the Nicest Way to Learn HTML & CSS 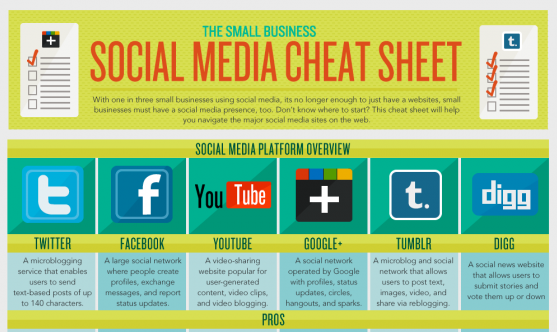