Take a peak at Empire Peaks: 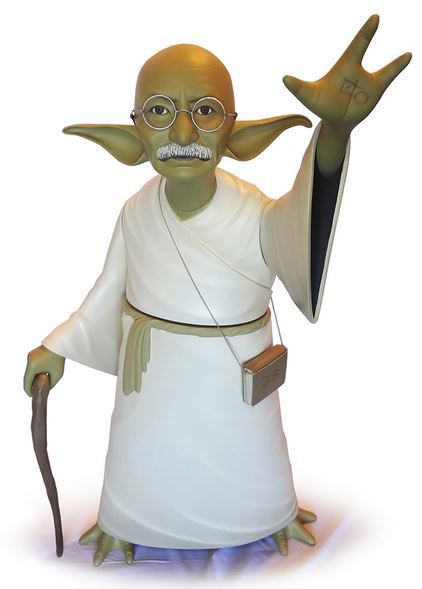 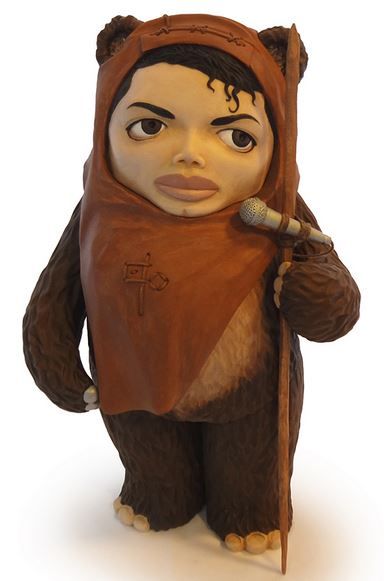 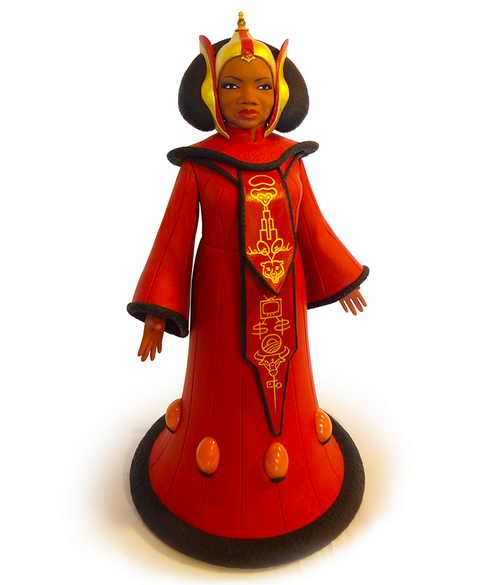 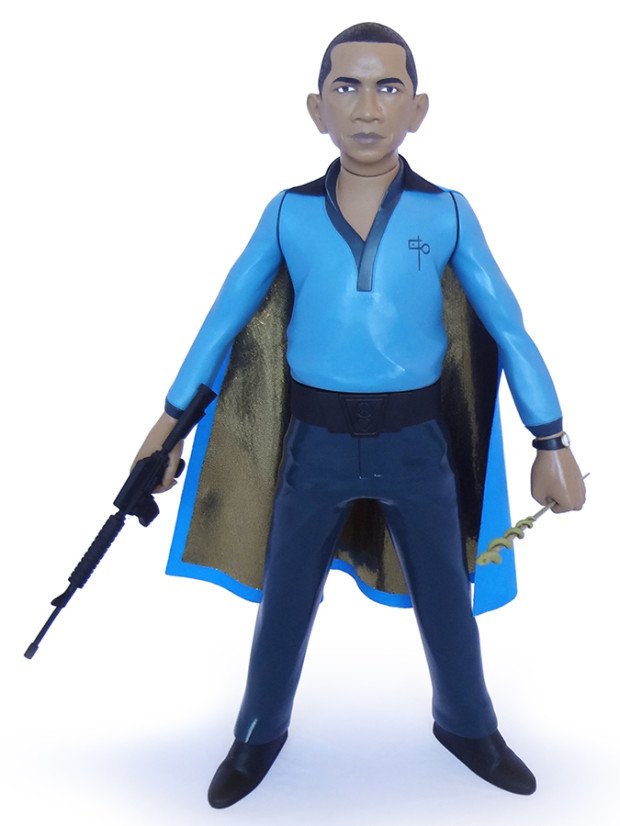 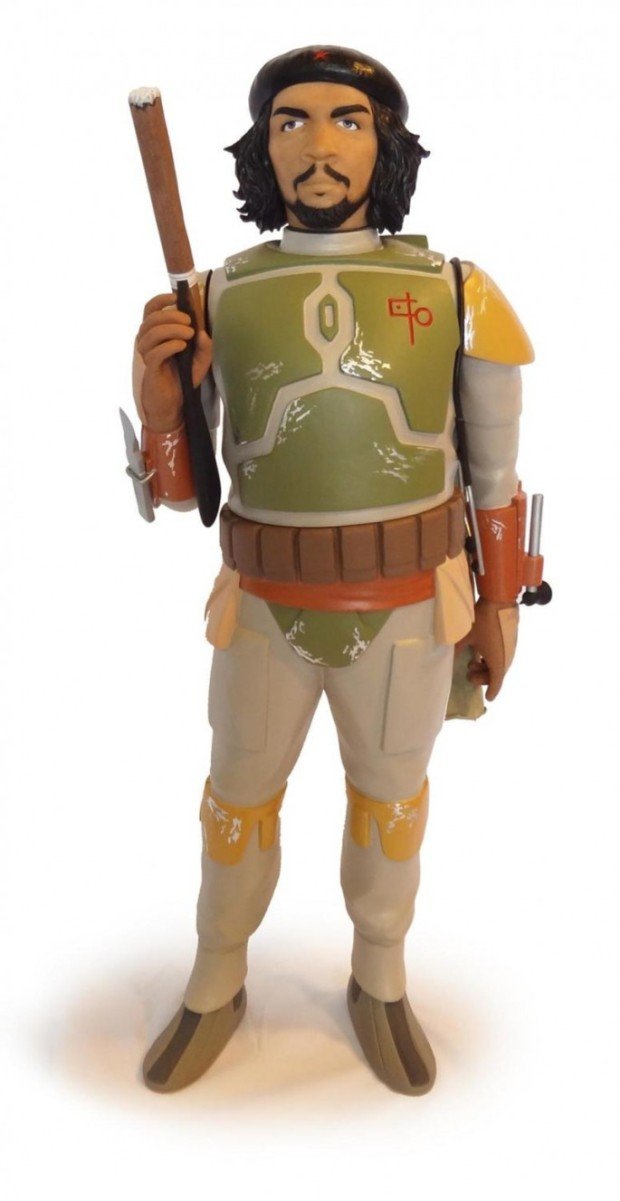 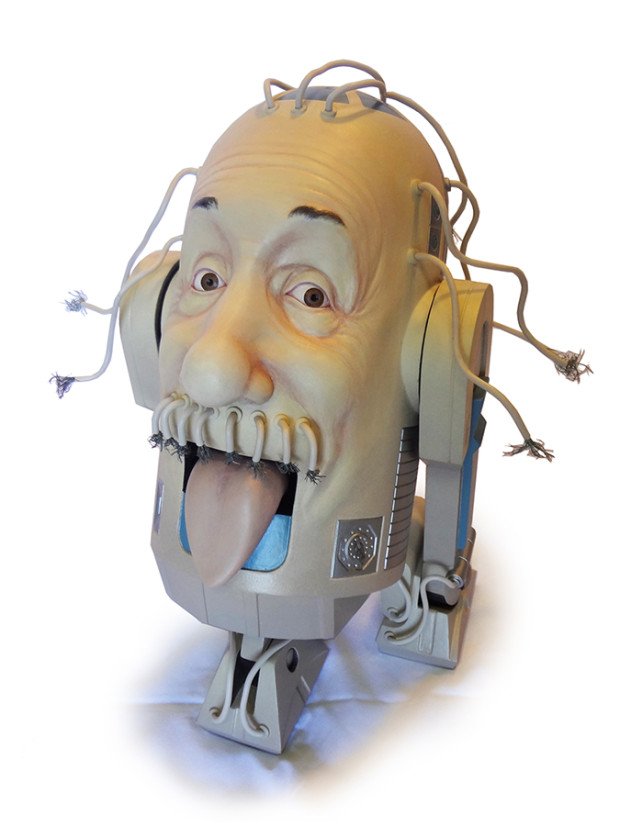 “With Baby Boomer parents, GenXers nursed on commercial enterprises and bucolic, nuclear comforts. We learned to want cheap plastic objects and fed on our parents’ generational guilt. In a culture of learned consumerism, buying toys was our new medium of love. Empire Peaks fulfills the gluttony of a generation. Capitalism fills desire and demand. Culture, for better or worse, thrives under growth. From religious redemption to material objects, mass coveting is the driving force. Whether political, intellectual or cultural, figurehead stars guide the rise and fall of respective dynasties. Some empires begin with a protest or rebellion. Many are built by greed and ambition. These same forces cause empires to topple. Power corrupts. Rebellion becomes conformity. One empire falls. Another rises to repeat the mistakes of its predecessor. Antiquity replaces modernity and the cycle continues.”

You can check out these works of art as they were in progress and you definitely need to check out the rest of the collection of Empire Peaks action figures.

Isn’t this an amazing and thought-provoking work of art? 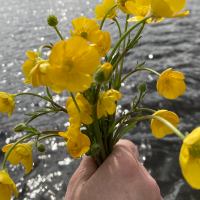 Geek mom of 4 and wife to Eric . On any given day, you can find her happy in her little house in Italy enjoying the finer things in life—coffee, good friends, and chocolate. 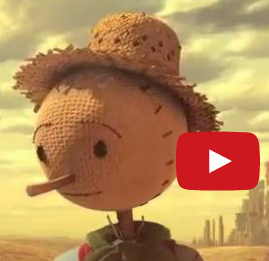