ChurchMag / Web / What the Church Can Learn from David S. Pumpkins

What the Church Can Learn from David S. Pumpkins

“How’s it hanging? My name is David Pumpkins, and I’m going to scare the h*!# out of you!”

With that sparse introduction, David S. Pumpkins became a Halloween classic. If you’re not familiar with Mr. Pumpkins and his body of work, fear not, for it is embedded here, below the fold. And after you’ve watched it, I’d like to present a few insights I have gleaned from it, namely: What the Church can learn from David S. Pumpkins?

That’s pretty much it. That’s what launched David S. Pumpkins into stardom in 2016, resulting in his own animated Halloween special, which aired this past Saturday.

So, what can we, pastors and lay leaders of the Church, learn from Mr. Pumpkins and his terminally emaciated friends?

Sometimes, things are what they are, and we, in the Church, like to overanalyze and over-infer. David S. Pumpkins does not provide us with an allegory for our post-modern times. It’s just silly.

There’s no deeper truth to be mined here; no great lesson to be learned.

You know, it’s funny. When I was younger, I laughed at people who were into The Bible Code and the Blood Moons because they were looking for secret truths when God’s truth is so plainly revealed in Scripture.

But now that I’m more mature—that’s a relative term—I realize that I do it sometimes too, looking for meaning and significance in things that were not created to have them. It may not be as serious of an offense as the Blood Moon folks, but it’s definitely as ridiculous. 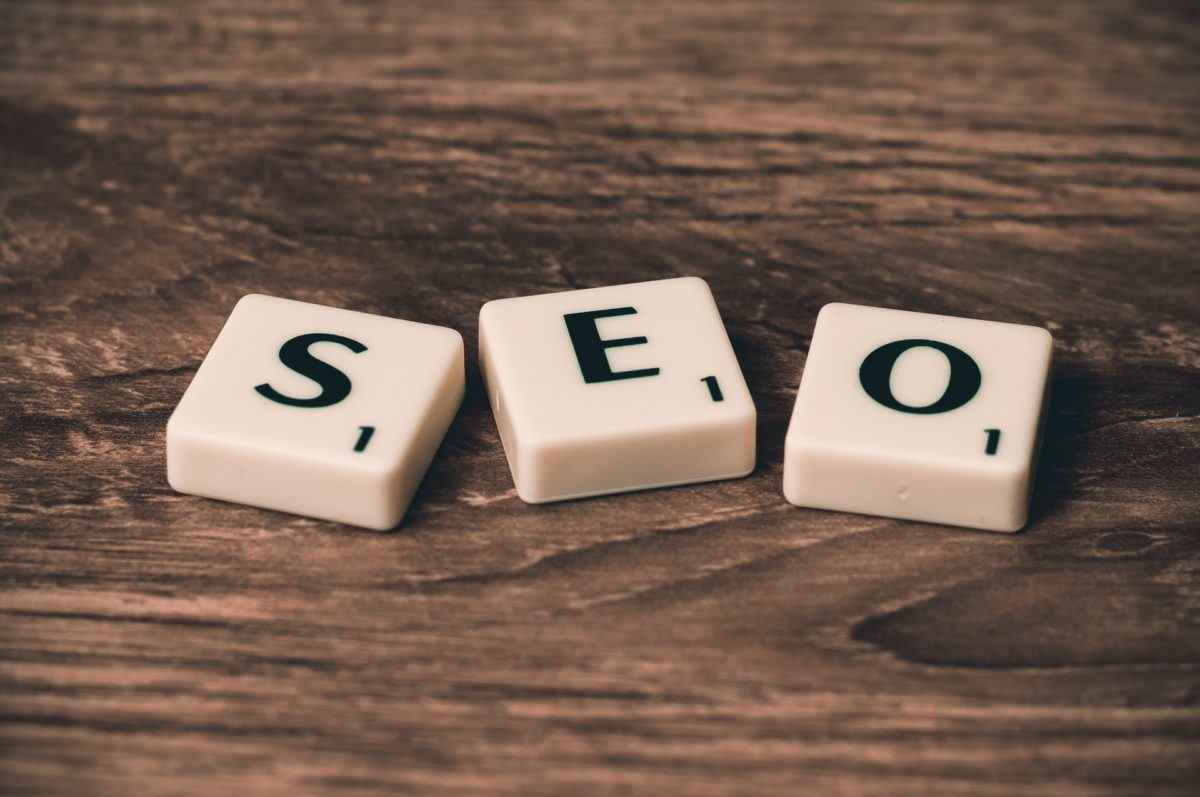 Why Your Church Can’t Afford to Get SEO Wrong 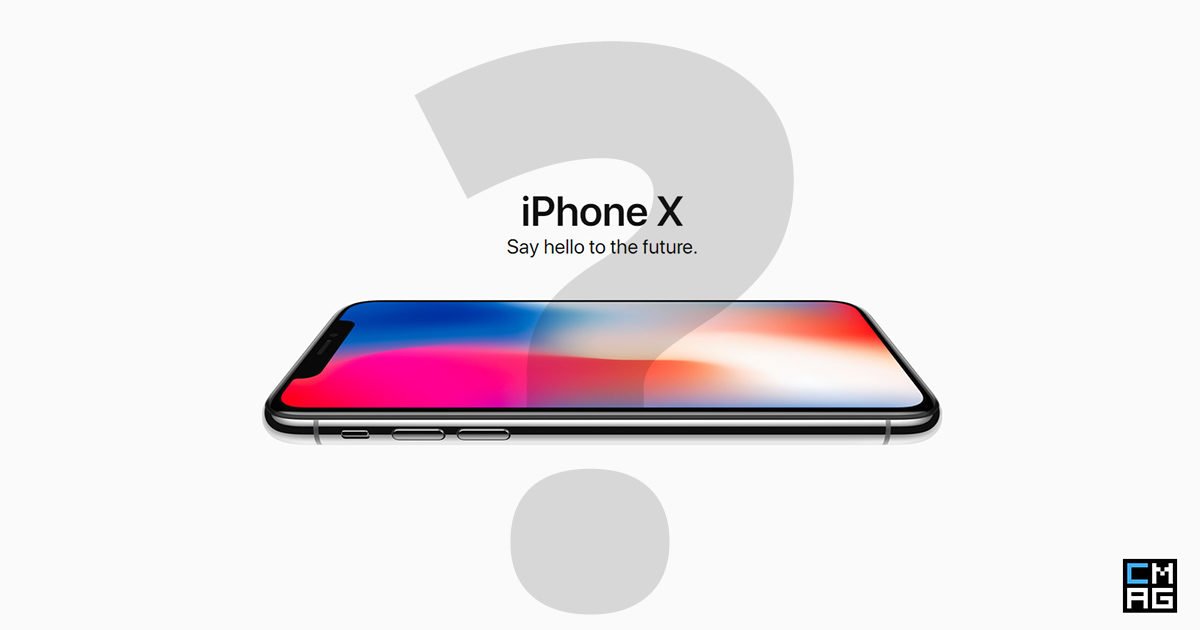 One More Thing: The XKCD Phone 6