The Super Bowl was last weekend, and since I was born a Broncos fan, I was happy about the outcome (better than last year LOL).

That being said, there are a few Super Bowl themed tweets at the end of this week’s pack – I think EVERYONE will enjoy them… 😉

Most churches start in social media with a “what’s in it for me” mentality, then quickly wonder why they aren’t seeing engagement…

Are Teens Losing Conversational Skills Due to Phones?
Or are they?

Pressware Plugins For A Better Blogging Experience
The rumors are true. Blogging could be better.

6 Reasons Your Church Should Regularly Promote Automated Recurring Giving
Seems like one would be enough, but there’s six!!!

How to Brand a Ministry
Great thoughts.

Ash Wednesday, Lent & Preparing for Easter on Social Media
Lent started on Wednesday, but you can start now if you like. 🙂

Lent, Technology and the Challenge of Fasting
Yup.

Setting Up Your Facebook Profile
If you need the help, here it is…

The Hustle: 4 Symptoms of an Unnecessarily Quick Life
Me hates the word.

Six Tips for Church Filmmakers
Is this for you?

The Value of Biometric Identification for Church Security
Even small churches need to think about security!

Remember when we called the person who ran a website–the webmaster? Like who do we think we are? Spiderman?

Super Bowl commercials – the one thing we watch as a youth group that my youth minister can't pre-screen. Keeps things spicy.

An Introvert's Guide to Surviving #SB50 Tip #1: Hang out on Twitter with all the cool kids, cracking wise at the sports.

An Introvert's Guide to Surviving #SB50 Tip #2: Bring a notebook or an electronic device with which to record your observations about life.

An Introvert's Guide to Surviving #SB50 Tip #3: Find a seat on the side of the room opposite food to avoid awkward (i.e. human) interaction 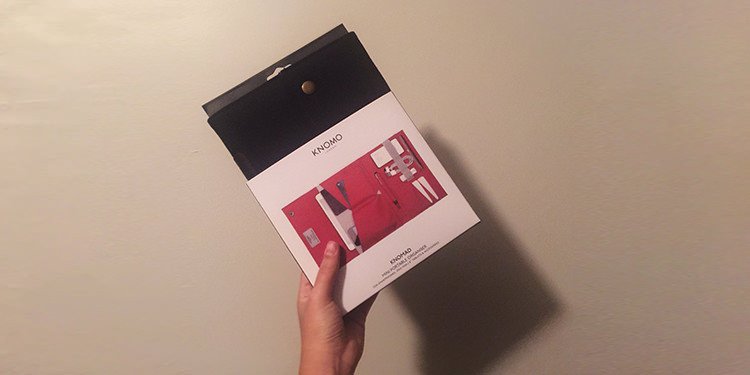 Organize and Carry Your Gadgets with Knomad 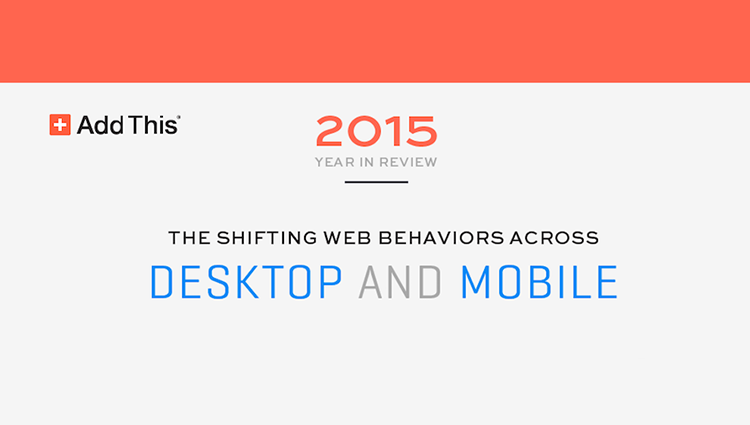