Let’s not pretend that none of us have thought of this before. It’s the classic, box-in-a-box trick. Now, I’ve never done it although I have done a fair share of pranks on Christmas Day. Honestly, it was probably the amount of time and effort it would take to pull this off right that deterred me in the past.

Well, it seems like nothing was going to stop this guy from making a unique memory. The funny thing is, his girlfriend is just as determined to find out what the actual gift is!

Okay, I know. The video is pretty long coming in at just under ten minutes. But I promise, it’s worth it. What I really appreciate is that he didn’t allow her to use a knife, he utilized massive amounts of duct tape and he somehow found the perfect sizes of boxes to make it harder as she went along.

I think that he probably invested days in this project, the wrapping alone would have taken me countless hours! What’s also really great is how quickly the excitement of the family turns into annoyance. It’s starting to sound like Christmas, isn’t it?

Have you every pulled a Christmas prank? If so, tell us about it! 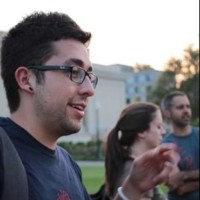 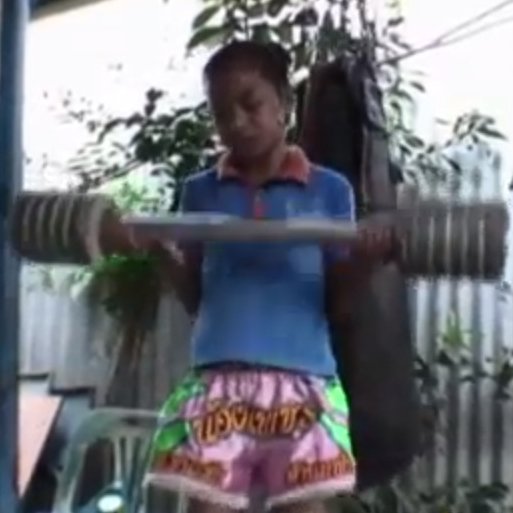