BackTweets is more than just analytics for your Twitter.

It takes Twitter analytics to a new level and puts a number of key features that makes it a very stout tool. Once you’re rolling with BackTweets Pro, you won’t need any other Twitter management tool.

BackTweets isn’t for the light of heart.

BackTweets Pro is the most comprehensive Twitter analytic tools available. 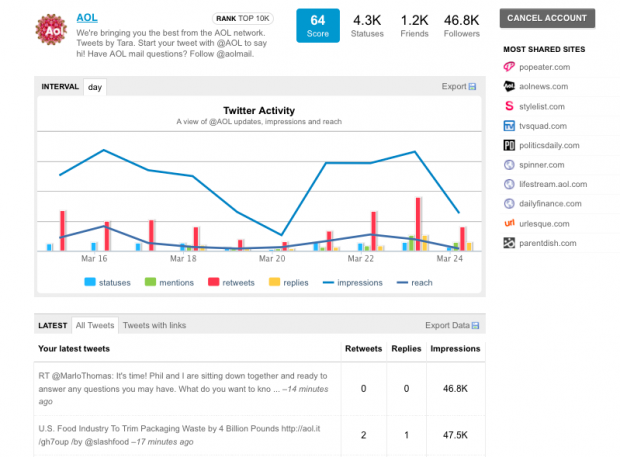 Measure statuses, mentions, replies, retweets, impressions, reach, follower growth, and more. If that wasn’t enough, BackTweets gauges every tweet, account, keyword, and URL. You can even export your reports.

Tweet straight from BackTweets. Pro users can see performance stats alongside published tweets along with reply, retweet, and impression counts.

Currently, BackTweets allows you to search up to 2-years of link shared history on Twitter, resolving every short URL published. BackTweets keyword search is based on a 7-day history, but they are in the process of extending that further.

By connection your Google Analytics account to BackTweets, you can see how tweets, impressions, and reach turn into visitors on your web site.

BackTweets latest feature helps you understand how many followers you have over time. The graph shows both the number of follows and the number of unfollows for each day.

You can setup BackTweets to send you an email notification whenever someone tweets a link to your website.

BackTweets lets you schedule as many tweets as you like, up to 24-hours in the future. Plus, BackTweets makes “best time to tweet” recommendations.

Now that you’re totally convinced that this is an excellent Twitter tool, let’s take a look at what it’s going to cost: 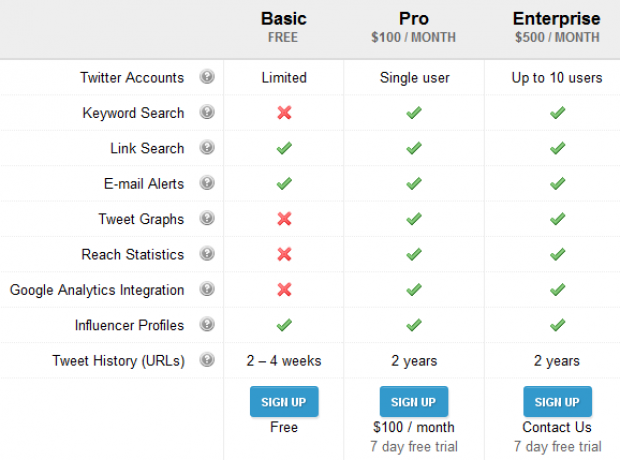 This is obviously geared to serious Twitter management. Although $100 may seem a little steep, it could make a huge difference in the effectiveness of Twitter for many large Churches, ministries, and non-profit organizations, making it well worth the price.

At least take them up on their 7-day free trial, I think you’ll be extremely impressed. 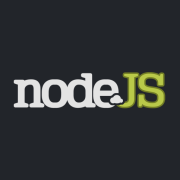