Andy Mineo‘s EP, I: Arrow is out! It has been for a while now and I already can’t wait for the next album, as this is the first of four EP’s which he will be releasing in “Chapters”.

Andy Mineo for me is usually a fun, more upbeat kinda rapper, but on this EP, things get serious. In these new songs, we get to “meet” a whole new side of Andy.

Each song on this album, flows easily into the song after it, giving this album a lot of unity. They are all connected in themes such as doubt, faith, feeling lost, and the beauty of God’s presence despite whatever we may be feeling. I am going to go a little deeper as I review each individual song below.


I’ve been… is the first track on this EP and it is chill. It’s got a laid-back beat and a nice little tambourine jingle in it. It’s about feeling lost in life; a real, honest and relatable song.

Clarity is still really chill but gets more upbeat than the first track. It’s a song about seeking clarity when one is doubting. It has voice clips here and there of Madeleine L’Engle talking about doubt, and I love not only her words, but the way it ties the song together so perfectly. I love Andy’s lyrics about doubt and faith:

The opposite of faith ain’t doubt,

It’s when I get it all figured out.

Family Photo featuring Weathrman, is a song about Andy’s absent father, something he has mentioned in other songs on his other albums, but never on such an emotional level. It’s a really heart-breaking song, and I felt his pain and hurt. At the end of this track he prays the Serenity Prayer and it shows his heart in all if it.

So, everyone, everyone smile for the family photo.

But everyone, everyone ain’t really in the picture.

Anxiety also features Weathrman, and is about Andy’s first anxiety attack and how it felt. I really loved this song, as I deal with anxiety attacks myself. Again, I love the level of chill that is this EP. The outro to this song includes a concert recording of him telling the backstory to the next song on this EP.

My air is trying to leave,

Try to breathe for a second.

I ain’t done is the most upbeat song on this EP, all about not being done as long as there is breath in his lungs. It reminds me of TobyMac’s Till The Day I Die, another great song about giving our all while we are alive. I loved how in the song before this one, he talked about his breath trying to leave, making the lyrics in this song, even more poignant.

As long as there’s breath in my lungs.

…Lost is the last song on this EP, and it gets back into that really chill feeling of the first song, in fact, it feels like the other half of track one, and brings the album to a full circle. And guys, the gospel choir in this song is on point. It’s really good. We have all been lost in life, and in this song, he shares times when he was particularly lost, from when he almost lost his mama to when he didn’t know what to do for his next album. My favorite part of this song is the spoken part where he shares about the moment when he knew what to put on the album cover, because it is a beautiful example of God being with us even when we can’t see Him, in our doubt, and when we’re lost.

We started going through the clouds and everything is shaking,
I thought we was gonna die, *laughs*
But, when we got through the clouds, it looked like California.
It was like sunny and bright and beautiful,
It’s like I almost had forgotten for a second that the sun like even existed.
And, I had this moment where I was like,
Yo, the sun is still here.
It was here the whole time, I just couldn’t see it.

If you haven’t heard it yet, you should totally go give it a listen. It is available pretty much everywhere. 😉 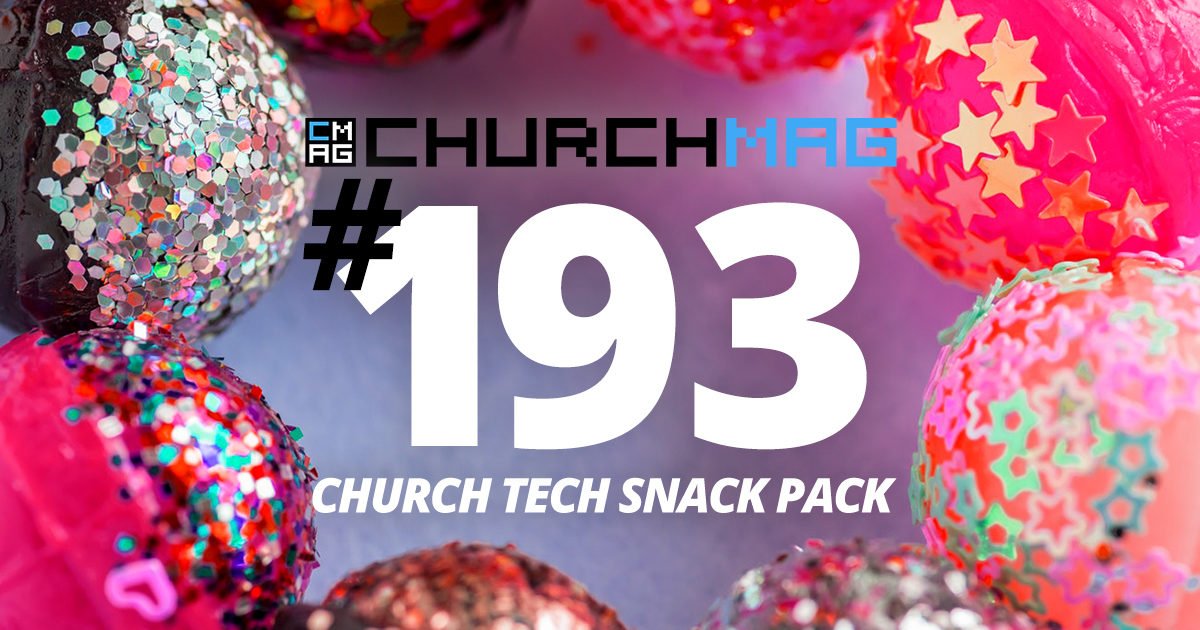 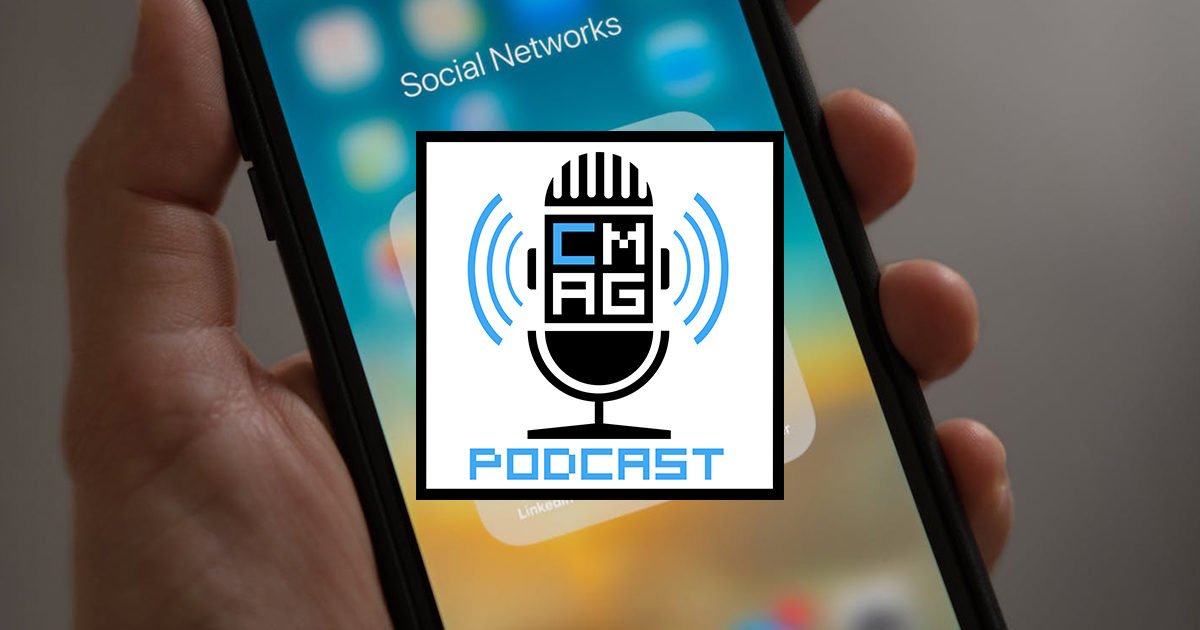 How Real Can We Afford to Be On Social Media? [Podcast #213]