ChurchMag / Mobile / Are You an Apple or Android Church?

Are You an Apple or Android Church?

Apple held a big party a few weeks ago, and the internet exploded with blind joy, bitter mocking, and multiplied levels of…meh.

I think I loved the mocking the best, even as a confirmed Apple enthusiast. Funny is fun, right? But beyond all of the fun, there might be something of value here. At the very least, Sean Leacy (@GeekAthair) and I engaged in a civil discussion of the pros and cons to both sides for over fifteen minutes.

So, let’s dig in and figure out why your church should be like Apple.

Or Android. I guess. 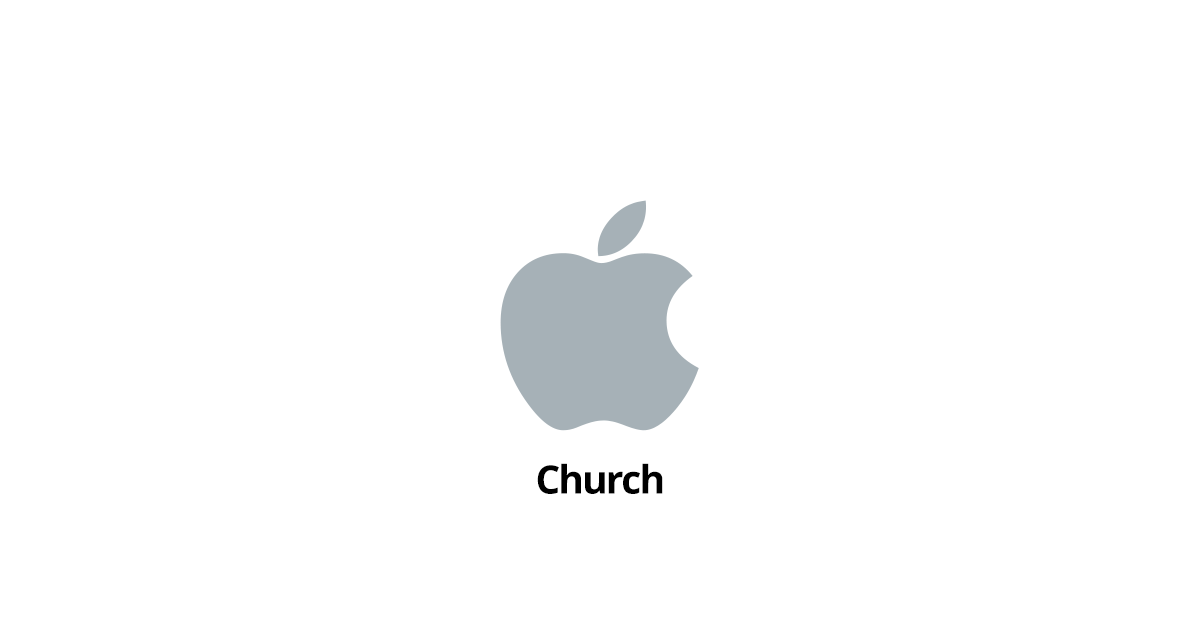 Apple is one of the most well-known and strongest brands in the world, and if there are two things that we can take away from their latest event:

Be Courageous
Removing the headphone jack is, according to Apple, a “courageous” move. Courage can sometimes prove to be foolhardy, but that’s not always true. Personally, I think the trade-off of a headphone jack for a better camera, better water resistance, and digital audio output is worth it.

But make no mistake, courage comes at a cost: mockery, frustration, disaffection, even abandonment. Courageous churches may lose people, but they can take solace in the fact that they are trying to press on, and not bury their “talent” in the dirt.

Be Unified
Apple has incredibly high OS adoption rates, which means that, even with the diversity of hardware (iPhone 5, 5c, 6, 6 Plus, 6s 6s Plus, SE, and now iPhone 7 and 7 Plus), they have an amazing unity of software. Granted, not every device can update to iOS 10 and even then they can’t all get some of the new features, but the fact that, on their phones, tablets, and computers, people want the progress movement forward we call “change” is staggering. Most churches don’t like change, but the ones that do (or at least take it in stride) are the ones that are unified with a singular mission.

Apple isn’t just a company; it’s a movement. People are eager to led forward…toward what, I don’t know. The next, new thing, I suppose. It’s unified around its version of the phone–the iPhone–even if there really isn’t much of an endgame.

But the Church has an endgame, and that hat’s why each local church must be unified in its expression (version) of the mission, the Great Commission.

So, if we learned to be courageous and unified from Apple, and Android is the anti-Apple—The Orange? The Pear? Someone needs to develop a straight fruit-to-fruit analogy—then we can learn the opposite from Android.

Be Consistent
Hear me out. Android may not be known for the consistency of their hardware, especially when we get to some of the charging cords that have been issued over time. However, we don’t see them talking about removing one of the most fundamental ports that is nearly ubiquitous on all personal electronics. They understand that all innovation must occur upon at least some of sort of consistent footing, and, for now, the headphone jack is part of that footing.

When your church makes changes to its methods or its style, the message shouldn’t be changed as well. That, for us, must be our consistent footing, our foundation that transcends all stylistic and aesthetic considerations. Though there are times when methods become conflated with our message, the methods can and must change or else we will become stagnant, irrelevant, and isolated from those we have been commanded to reach.

Be Diverse
Android seems a bit like a mess to me, given all the different types of phones and the differing flavors that get slapped onto the OS by the hardware. But at the same time, the diversity of hardware allows for the lowering of price points and a multiplicity of the features, which draws in people whom Apple might leave behind.

The Kingdom of God will be the most diverse gathering of people in the history of the universe. It will incorporate people from every district people groups imaginable, and some that aren’t. Not every church will be this diverse. However, we must be as inclusive as the Church as a whole. If someone decides to attend our church who isn’t like the rest of us, we must remember that we were nothing like Christ when He accepted us.

So, here are four little pointers from our favorite smartphone platforms that could encourage your church, but I hope you’ve found my slightly more subtle point:

There must be balance.

As you’ve likely noticed, each of these points is a contradiction of the other (courageous vs. consistent; unified vs. diverse), and I’ve written this post specifically. 1) to calm down some of the fan-boyism/idolatry and 2) to highlight the ridiculous nature of some of these posts. That’s not to say that these types of “Lessons from [Insert Social Trending Topic]” are terrible or devoid of valid points, but the abundance of them is getting a bit old. Just listen to Eric and Jeremy talk about it on this recent episode of the ChurchMag Podcast.

And for my part, I’m sorry to have basically written a trend post to highlight the problem with these types of a posts, but if I can leave you one more point that can be learned from the success of Apple and Android, it’s this: 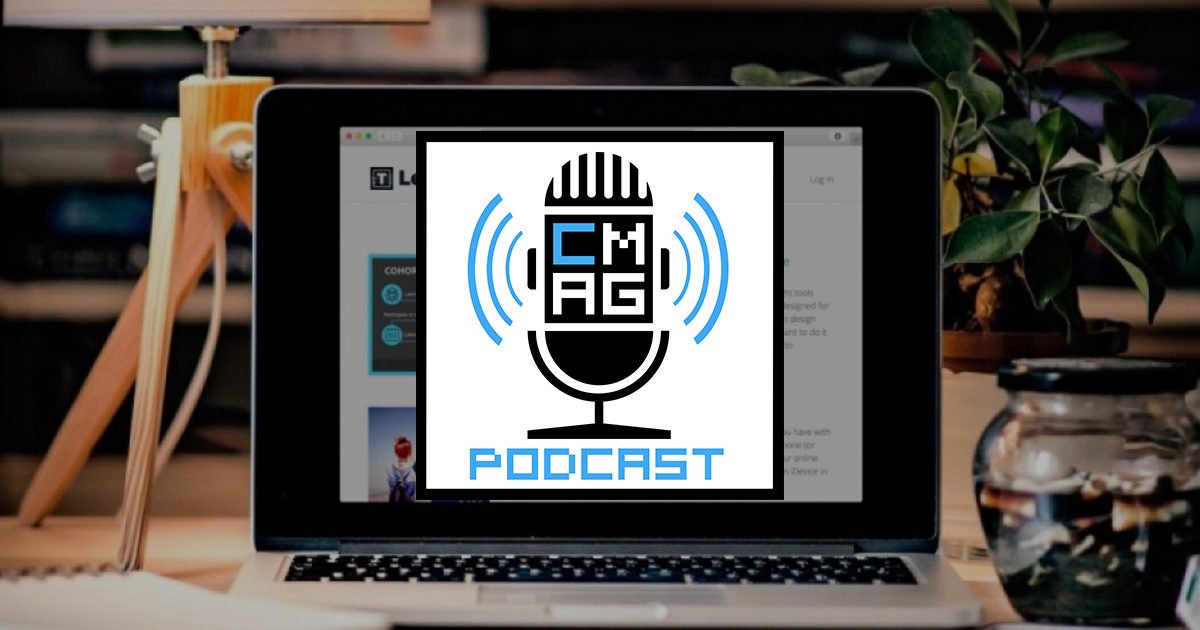 How to Have Awesome Online Ministry Training [Podcast #127] 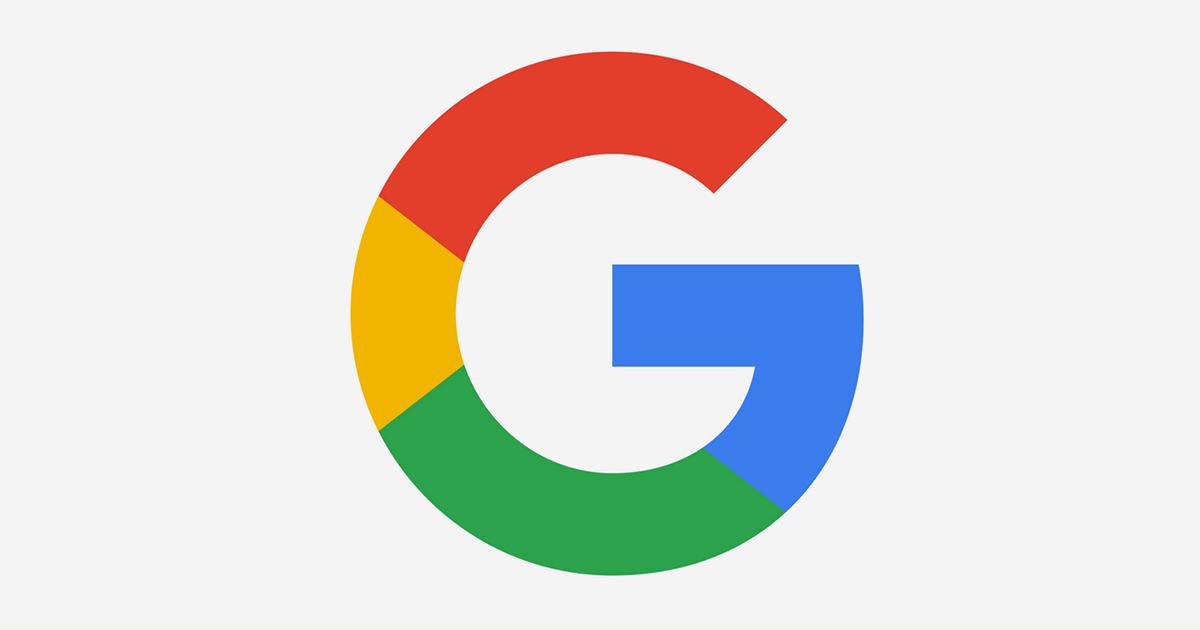