ChurchMag / IT / Google Pixel, Home, and Assistant Are Coming!

On Tuesday the 4th of October, Google had an event to release some new hardware products. While Google has produced hardware products before and had shown previews of these devices at their Google I/O conference, there were a few surprises and bits of information that could be relevant to you and your church.

Google has made it’s first in-house phone. This is a Google phone in the same way that the iPhone is an Apple phone and not like the previous Nexus phones. Speaking of the iPhone, it does look a bit similar (although, most phones look pretty similar now). 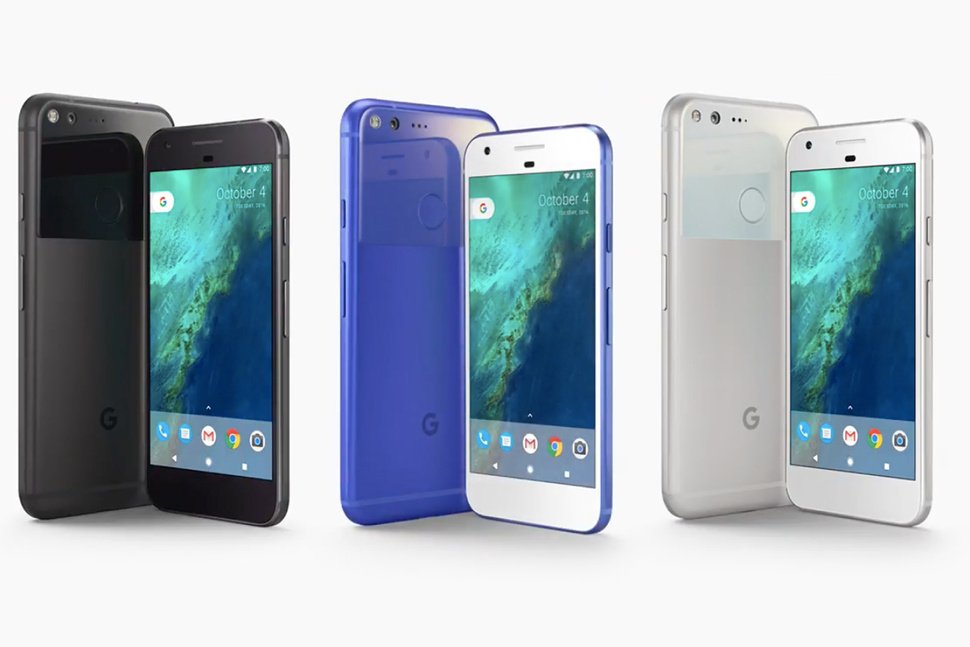 On the hardware side, there are some pretty impressive specs with a super processor, fingerprint scanner, USB C connection, and a host of other typical features (the XL has a 5.5” Quad HD screen and larger battery where the Pixel has a 5” Full HD screen). The standout features are the camera (which Google boasts is the best on any smartphone using DXO marks to back up it’s claim) and the even tighter integration with Google services like the new pixel launcher and google assistant (more later).

The Pixel phones are also the first phones to support Google’s Virtual Reality initiative called Daydream. For this, you need an additional headset (which comes free with a Pixel phone in the US…but not other countries) and there is a hand controller too. At $79 this is a significant reduction on the Galaxy VR headsets from Samsung. We’ll have to wait to see how good it is.

I’m a big chrome cast fan and have used it for a variety of uses both personally and at church. The new Chromecast Ultra adds 4k video and faster wifi speeds to the Chromecast. Not revolutionary, but a steady upgrade to keep up with developments in both TV and streaming technology. 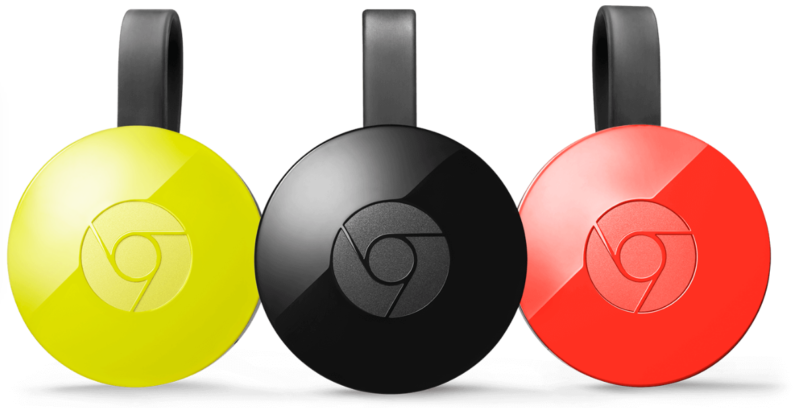 Google Wifi is a mesh network system that helps to cover a large area of a home or building with only a few routers. Some of the clever features of Google wifi include the ability to control what devices have access to your network, provide temporary access and pause access (say for dinner time).

Google Home is an Amazon echo type device…but with Google. If you thought the echo had some useful voice functionality, image adding in the ability to do a google search on top of that. It also links up with chrome cast devices providing the option to easily stream video or audio with a simple voice request. 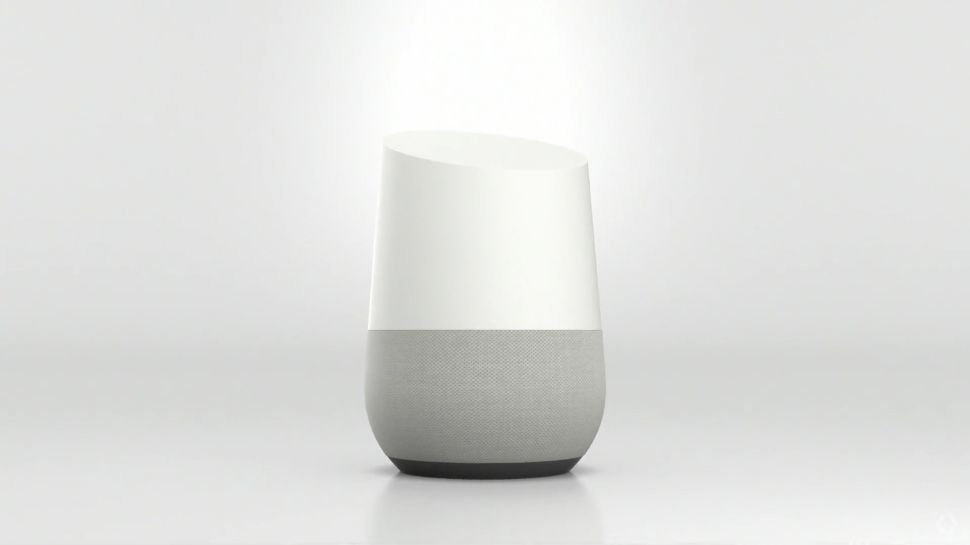 The key feature that links almost every one of these announcement is the Google assistant, announced back at Google I/O. The assistance aim is to make Google more personal to you, learning about you and helping you to complete tasks more effectively. This could be by remembering data for you (like your bike lock code), or simply being aware that you are about to go on a business trip to another city and so knowing that when you search for places to stay in that city, it should priorities places near where your meetings are.

Basically, this is the future of Google’s Artificial Intelligence and while some of those statements above might be unrealistic right now, they might not be in the future.

If you are like me, you probably think that sounds incredibly cool, and quite scary at the same time. Perhaps we should take a view like Kevin Kelly that it’s better to be optimistic about these things, but then again, maybe that’s a bit of arrogance.

What do you make of Google’s new announcements? 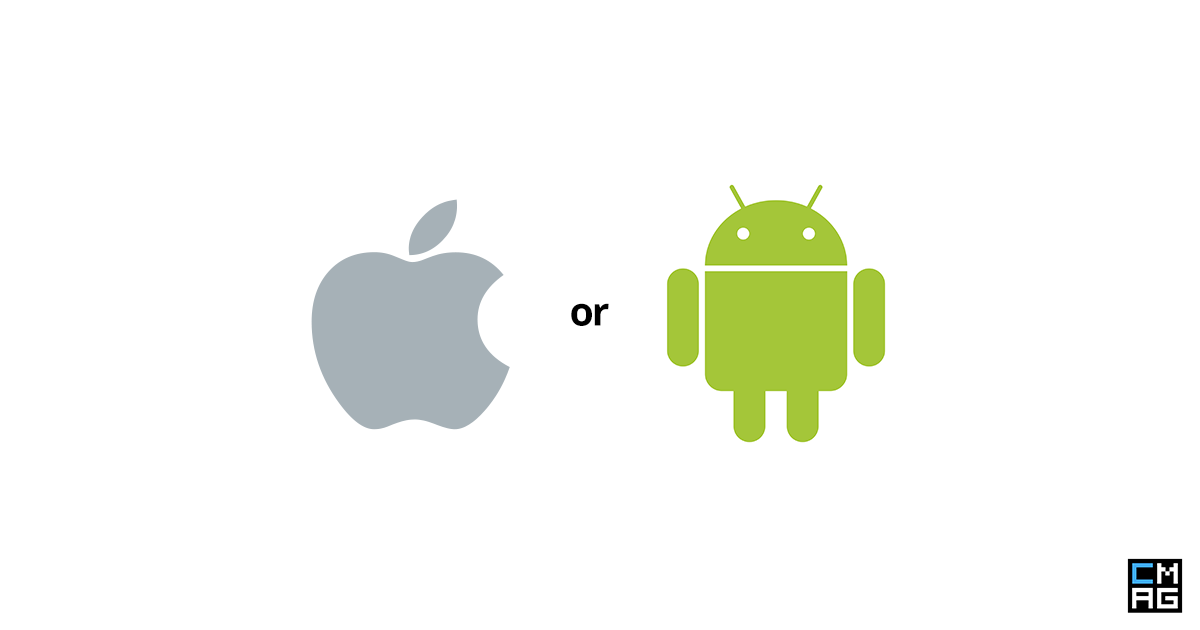 Are You an Apple or Android Church? 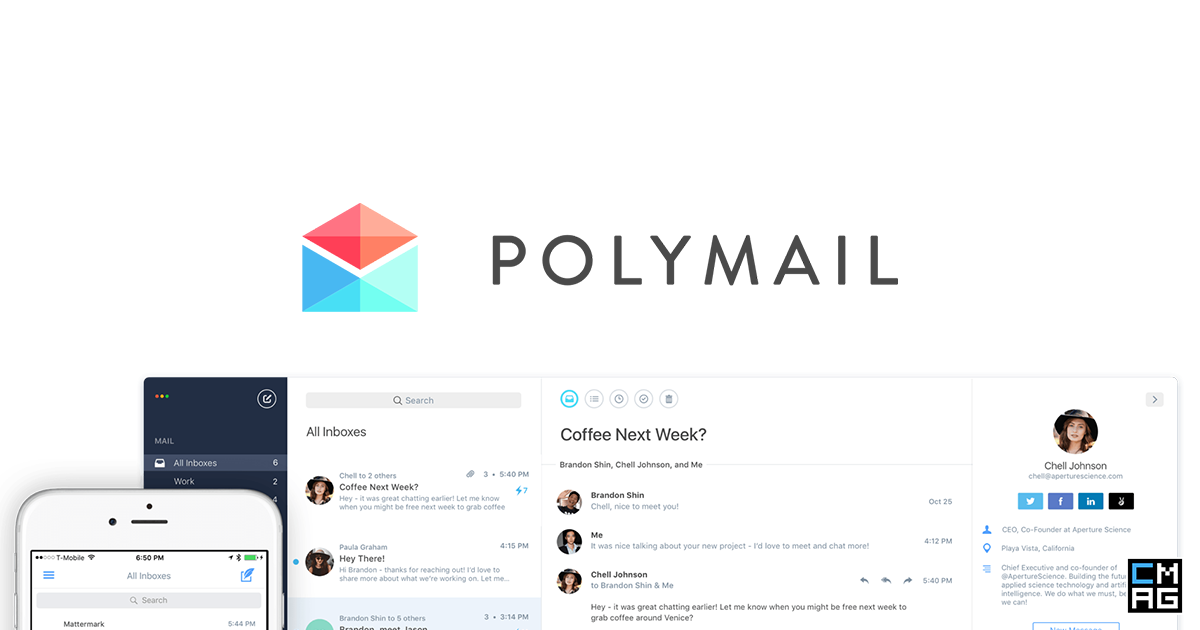