Adding Humor to Your Church Brand

Humor isn’t something typically associated with the Church. Christians are often seen—at least by non-Christians—as a stuffy and solemn bunch.

While religion is certainly something to be taken seriously, a complete lack of humor only serves to isolate the church from society. In many ways, Christianity has become standoffish, unapproachable and unappealing. If we never make any jokes, we’ll often be the butt of them.

Adding subtle humor into your church brand can help to disprove these dour misconceptions. Show the world that we can laugh with them.

Comedy legend George Carlin said that “it’s the duty of the comedian to find out where the line is drawn and cross it deliberately.” At the church, we don’t have quite that same duty. Offending people isn’t the end of the world, but it also shouldn’t be our goal.

A few years ago, Rachel Blom wrote a great article for ChurchMag asking the question: where do you draw the line with humor? (In fact, this was one of the few decent articles I could find on the subject of the church and humor.)

That “how far is too far” line is different for every audience. An urban nondenominational church with a mostly millennial membership will likely be able to get away with a little more humor than a traditional southern Baptist church with an aging congregation.

Know your audience and understand what they’ll find funny. Will humor resonate with them at all? Before you can incorporate humor into your brand, you’ll need to know how and when to use it.

Churches often avoid humor because trying to be funny is a risk. When done right, it can still offend. When done wrong, it comes across as even more out of touch.

Part of what makes humor funny is its unexpectedness. Do something different. Take people by surprise. And know that it might go badly. But hope for the best and give it a try.

Start somewhere small. Find somewhere you may not need immediate approval from the entire board of deacons before proceeding. Test out a joke and see how people react. This helps you get a better sense of your audience’s comedic taste (or relative lack thereof).

The good news is that comedy is subjective; there’s no right or wrong way to start. Begin small and see how people react and go from there.

Make Fun of Yourself

Much of humor is self-deprecation. You have to be willing to laugh at yourself. This requires some practice and thick-skin, but it’s all about being vulnerable and authentic.

Part of this is also being willing to being open to criticism. Some in your church may be open to humor, but don’t like your particular brand of comedy. Don’t take this personally. And don’t take yourself too seriously.

Comedy is not for everyone. Not everyone is funny. Not everyone appreciates those who are funny. Don’t be disappointed if you realize your church isn’t going to respond to humor. There are more important things to focus on.

Comedy is worth trying, but it’s not worth forcing on people. Recognize your limitations and when you’re not being funny. Be willing to try out humor in a few different avenues, but be self-aware enough to know when it’s not working.

Even if you’ve failed to add humor to your brand, you’ve succeeded at learning more about your audience and exploring the limitations of your brand. And that’s no joke.

Can churches be funny? How do you strike a balance between silliness and seriousness? 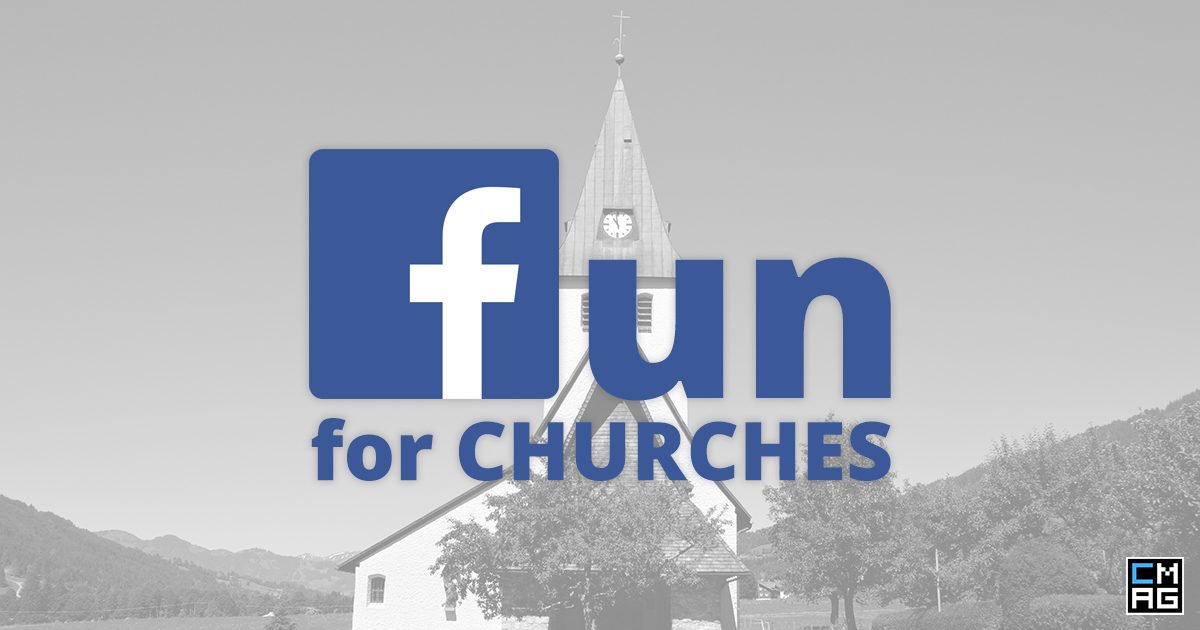 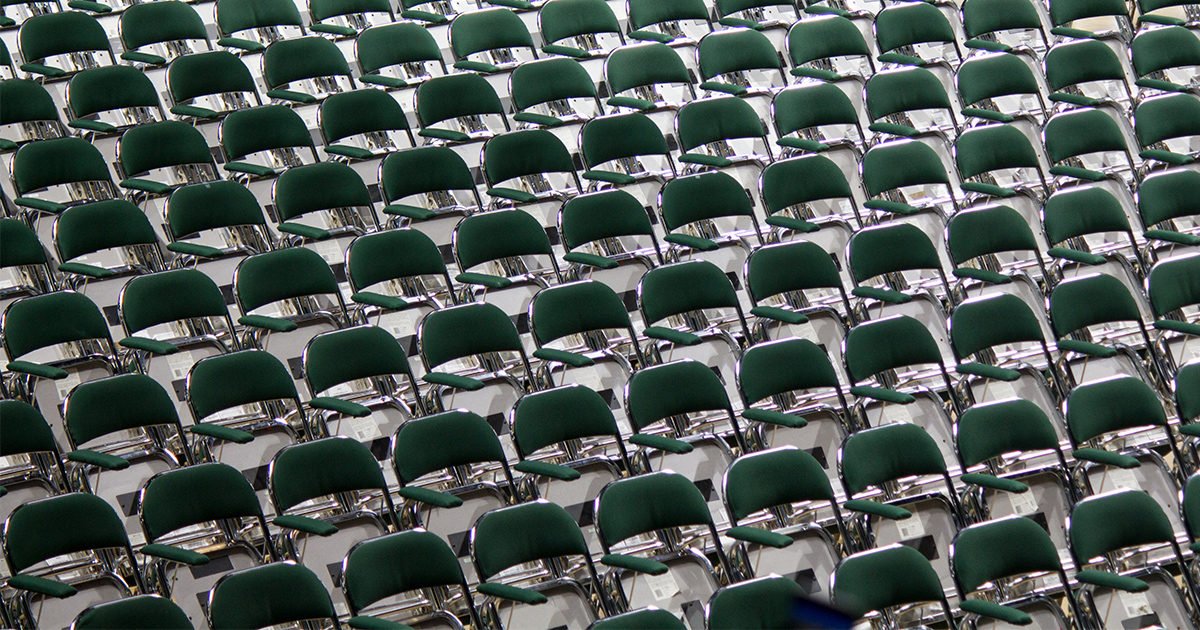