ChurchMag / IT / A Church Tech View of the 2014 Apple Keynote

A Church Tech View of the 2014 Apple Keynote

I didn’t watch the Apple Keynote.

There. I said it.

I did watch the aftermath and curiously checked around to see what Apple’s big splash was—and they didn’t disappoint. After thinking about Apple’s Keynote and reading some more this morning, a few things came to mind that relates to the Church and the Church tech community. 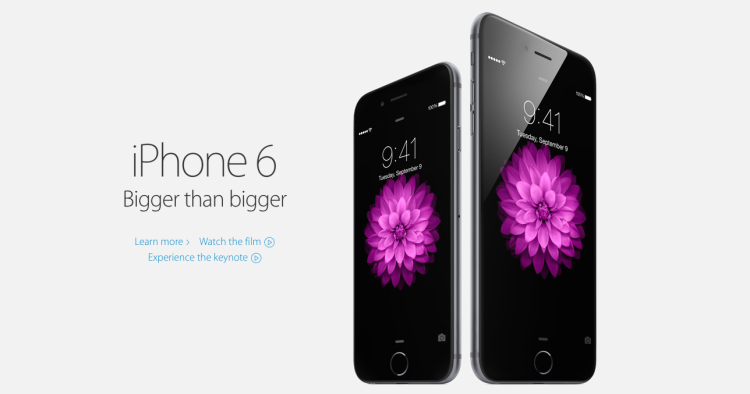 I remember when Apple had the iPhone, the iPad, and the iPod—and that was it. Now we have the mini and various sizes of the iPhone. Apple’s simplified approach is becoming more complicated. I hope they don’t lose that. But Apple can afford to offer another size in their lineup because the demand is so high for mobile devices. Plus, people are doing more and more complex tasks on their phones, making a larger screen size really nice.

What do you think of the new iPhone 6? 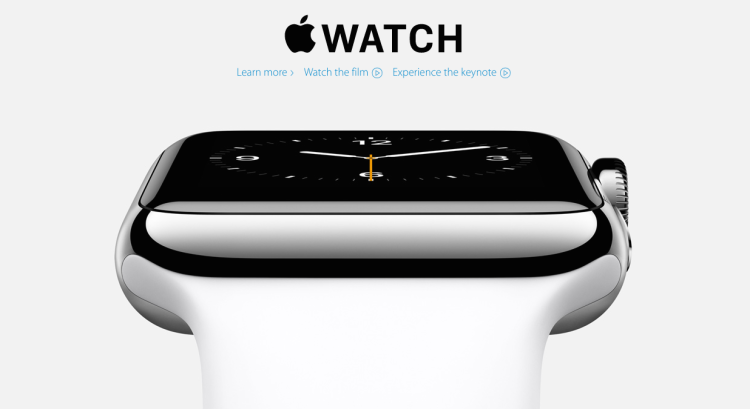 It’s about time Apple did this. It’s been rumored for so long, I’m just glad to put all those deviantART users out of their misery: you can stop with the mock ups, now. #kthxbai

With a speculated whopping $350 price tag, I don’t think I can afford another Apple product. Unlike Google Glass, I see this wearable tech having a better chance at making it and predict that it will surpass Google Glass users within a year. Unless, however, nobody wants to wear something on their wrist anymore since we’ve all been systematically reprogrammed not to wear watches anymore, ironically enough, because we all look at our smartphones to check the time, now.

What do you think about the new iWatch? 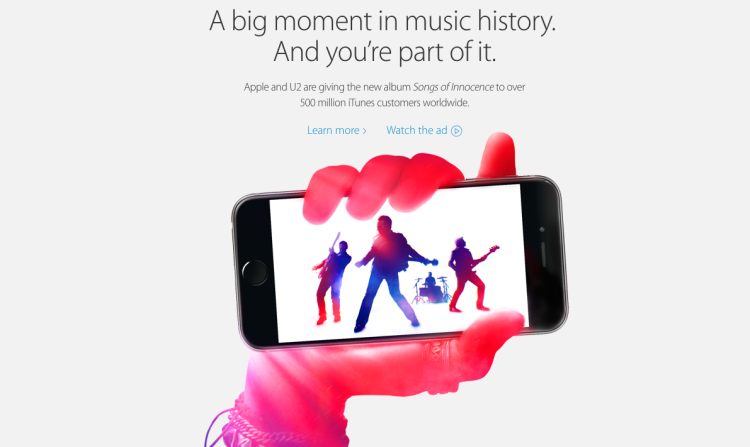 As part of the Apple Keynote and overall awesomeness, U2 released a new album, Songs of Innocence.

But here’s the kicker: It’s for free.

All of it. The entire album.

“Simply go to the Music app on your iOS device, or to your iTunes music library on your Mac or PC, and find ‘Songs of Innocence’ under the artist or album tab. The new album is in iCloud, just tap the track listing to start listening or tap the cloud icon to download.

Songs of Innocence is set for worldwide release on October 13th. Today Apple are giving it to half a billion iTunes Store customers.

Not got an iTunes account? Create one here – the album will automatically appear in your library. ”

How’s that for a promotional?

Church Tech: Technology is not for you. It’s for everyday users. Build it and develop it like it’s being used by a human. Not Data from Star Trek.
Church Music Industry: Free music is awesome. Try it sometime.

Tell me what you thought about the Apple Keynote, the Apple hardware releases in general, my opinions, or maybe you just want to leave me a smile.

Whatever you like. It’s just great to hear from you. 🙂

Why You Can’t Get Wifi in That One Room 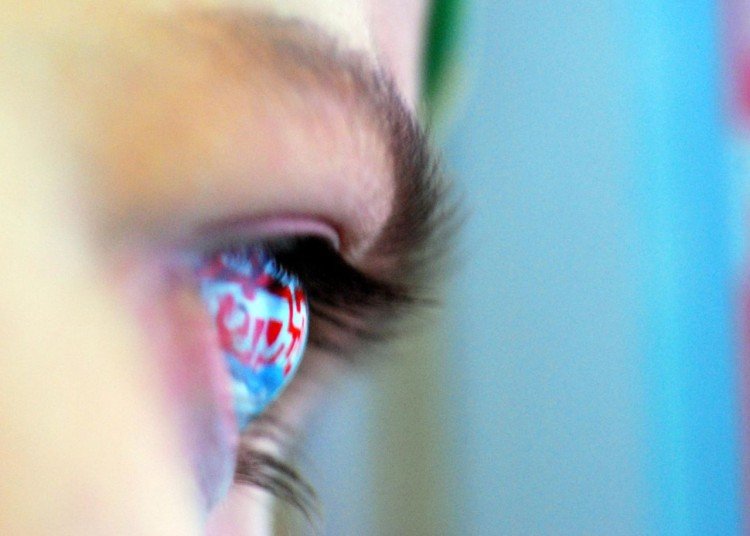